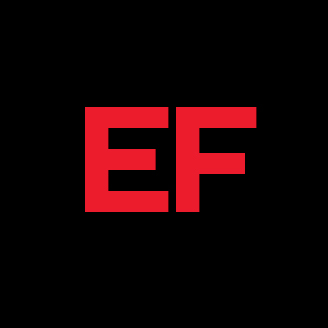 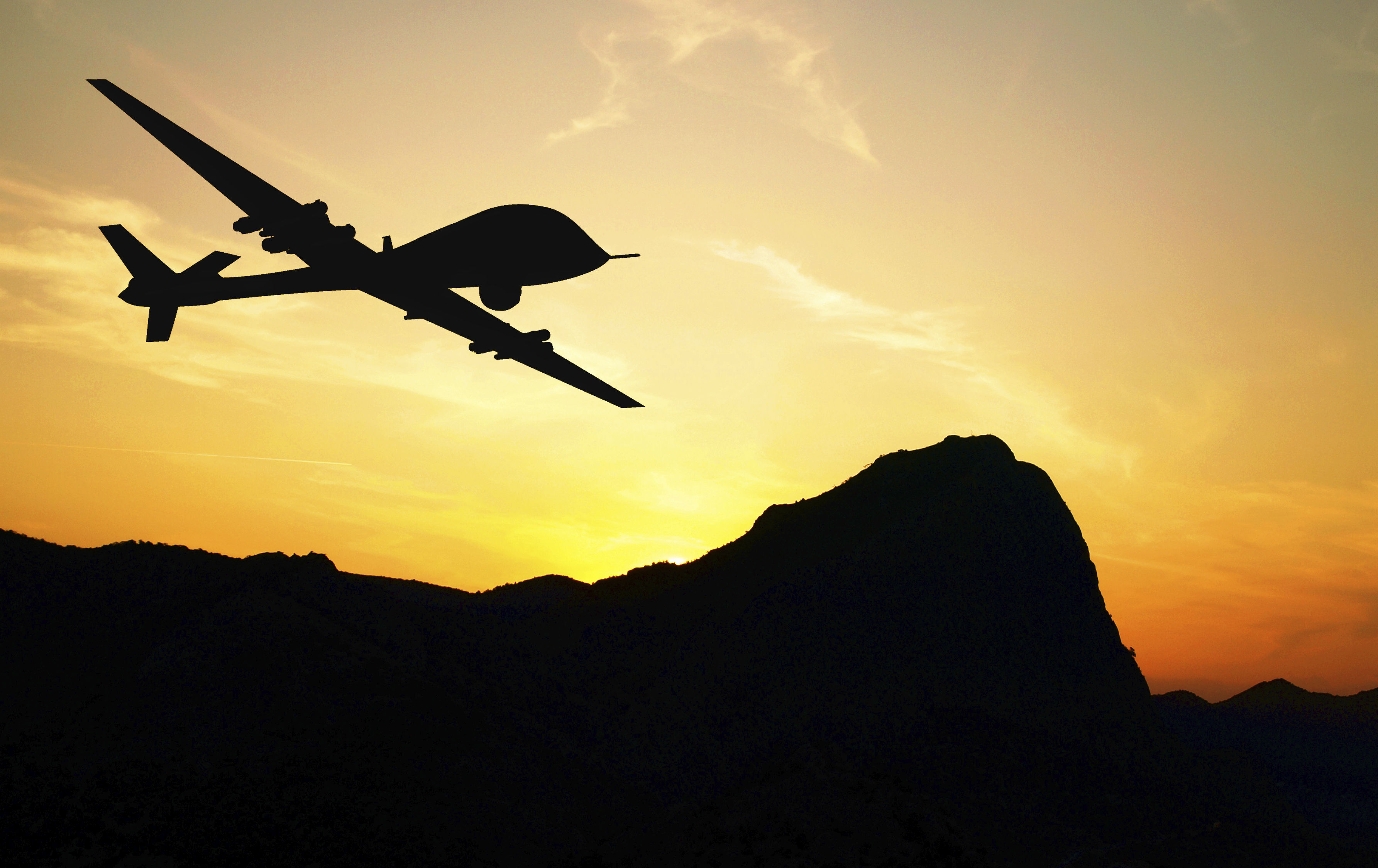 Controlling an aircraft path is a complicated task since the same input values do not lead to similar results which vary according to various parameters such as altitude, speed, temperature… In the article, the authors present the backstepping method as an effective way to achieve the desired flight path.

An aircraft is a non-linear system. Its control is achieved by moving the ailerons, the elevator, the rudder (Figure 1), and the throttle.

The flight control complexity is due to the fact that for similar input values, the same results are not obtained with respect to the altitude, the speed, the temperature, etc. For instance, considering two identical airplanes with the same actuator’s deflection and the same throttle, only a difference in altitude will imply two different behaviours. Indeed, the higher the altitude is, the smaller are the air flow, the friction on the wings, the drag and much smaller is the airspeed (bigger is the ground speed). Thus, the flight path angle (Figure 2) will be different due to its direct dependency on the airspeed. In this paper, the aircraft was considered as a non-linear model. The aim is to find the expressions of the elevator deflection in order to control the flight path angle.

The following animation shows how these variables change with aircraft manoeuvres.

To understand the flight control complexity, we could consider that the aircraft drifts in the air like a car drifts on snow in winter or on asphalt:

The flight path is like the road path the car follows when it is drifting and the body axis is the orientation of the body during the drift.

In this paper, due to the non-linear model’s equations of motion, the classical linear method can’t ensure satisfactory flight envelop tracking. Therefore a single controller is used for the non-linear aircraft dynamics. It allows manoeuvres outside the region where the flight dynamics are linear. In this method, the aircraft is stabilized regardless of the altitude, the speed or the temperature. The most well-known non-linear aircraft dynamics control methods are feedback linearization, backstepping and slide mode control, (Landry et al, 2012), (Espinoza et al, 2013).
In this research, the backstepping method is used to control the c with virtual laws (Borra, 2012), (Lungu, 2012), (HarkegArd and Glad, 2000). As per Brian M. Borra (2012), “Backstepping is a recursive, control-effort minimizing, constructive design procedure that interlaces the choice of a Lyapunov function with the design of feedback control. It allows the use of certain plant states to act as intermediate, virtual controls, for others breaking complex high order systems into a sequence of simpler lower-order design tasks” (Figure 3).

Simulation was completed with Matlab/Simulink. Results are shown in Figure 4. The desired flight path angle values are identified with stars while the real values follow the reference signal.

The bakstepping method works for every condition at any moment. As seen in the results, the backstepping method is very efficient to control a non-linear system. It avoids linearization and gain adjustment while  adjustment is made only to improve performance.

Édouard Finoki received a Bachelor degree (2013) in Electrical Engineering from ESME SUDRIA and a Master (2015) from ÉTS in Aeronautics. His research is mainly in Flight Control, Non-Linear Control, Navigation.

Vahé Nerguizian is a professor in the Electrical Engineering Department at ÉTS. His research focusses on bio-engineering, cancer cell detection, microfluidic systems, MEMS and telecommunications.