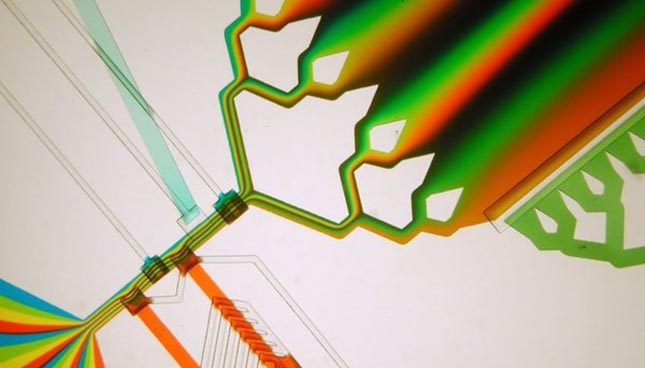 In recent years, microfluidic developments in the medical field have shown promise in optimizing digital data analysis at the laboratory scale as well as in emergency care and in connected domestic health units. This article illustrates how microfluidic systems can save lives by enabling rapid diagnosis of conditions caused by severe systemic infections.

A team of researchers from the University of Illinois and the Carle Foundation Hospital in Urbana, United States, has created a new PoC (point-of-care) technology that quickly detects sepsis, a syndrome that can lead to death. The system is portable and can diagnose the condition from a single drop of blood. The team conducted a clinical study to demonstrate how this technology is capable of giving an accurate assessment even before the immune system is triggered and without the need for special blood treatments.

Sepsis is caused by an infection in the body. Most of the pathogenic agents responsible for sepsis come from the gastrointestinal tract. The body’s immune system releases chemical compounds to fight the infection, resulting in widespread inflammation, which can quickly lead to organ dysfunction and even death.

Sepsis affects about 20 percent of patients admitted to intensive care units. It is difficult for physicians to predict inflammation at its onset in order to prevent organ dysfunction. The condition is detected by monitoring a patient’s vital signs: blood pressure, oxygen levels, temperature, etc. When a patient shows sepsis symptoms, doctors try to identify the source of infection with blood cultures and other tests that may take days, even when the patient turns out to be ultimately healthy. 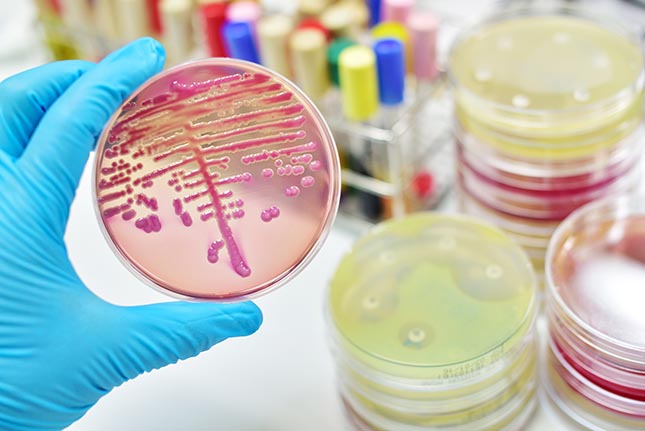 In order to diagnose sepsis, the team considered looking for signs of immune response rather than for the source of infection. People respond differently to the same infection. Often their metabolism reacts even before the onset of the above-mentioned symptoms. The technology developed by the team can therefore complement the diagnosis by reporting the immune response.

A Device Equipped With a Microfluidic Chip

In order to confirm the presence of defence mechanisms, the device counts white blood cells (leukocytes), specifically neutrophil granulocyte subclasses, and protein markers called CD64 on the cells’ surface using a drop of blood. The device includes a microfluidic biochip, a technology made of interconnected microchannels that perform specific functions such as isolation, sorting, pumping fluids, etc.

The biochip developed by the team uses an electrical sensor designed to count the number of neutrophils. When a cell flows through a microchannel entrance it disrupts the electric current, generating a distinct impedance pulse. Electrical impedance measures the opposition of an electrical circuit when a sinusoidal alternating current is applied. This differential count was approved by the team after conducting comparative clinical studies using laboratory haematology analyzers.

The researchers tested the device with blood samples from patients in the Carle Foundation Hospital emergency unit. When a doctor suspected infection, a blood test was prescribed and a small drop was sent to the researchers. They then monitored CD64 levels over time by correlating them with the patient’s vital signs. The researchers found that the test results were consistent with those of standard tests and the patient’s vital signs. According to Umer Hassan, postgraduate researcher and lead author of the study, this research can be pushed further to move from diagnosis to prognosis, in other words, to predict the course of the illness. To do this, the researchers are working on the detection of other inflammatory markers.

The team created a start-up company called Prenosis Inc. to market their technology. The study, supported by the Technology Center in Primary Care and the Center for Integration of Medicine and Innovative Technology Innovation in Boston, is entitled “A Point-of-Care Microfluidic Biochip for Quantification of CD64 Expression from Whole Blood for Sepsis Stratification.” It was published in the Nature Communications journal on July 3, 2017.