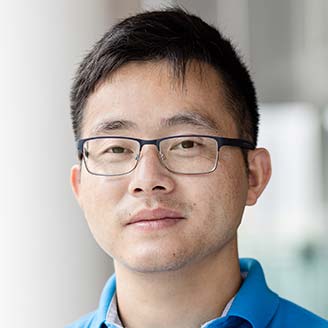 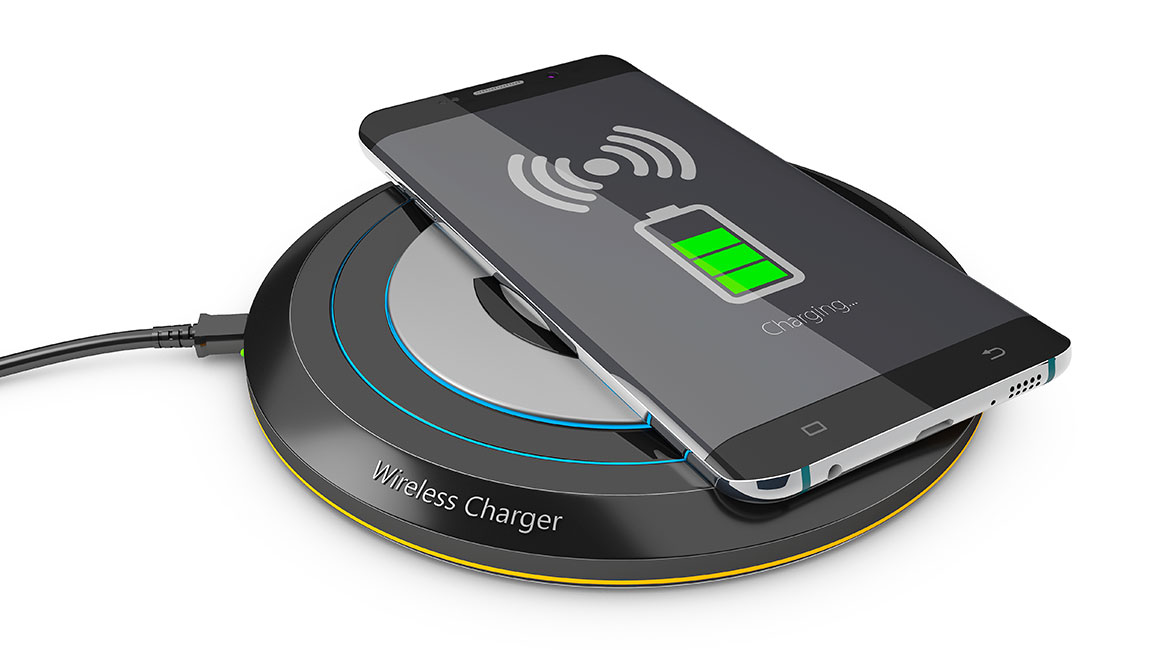 Wireless power transfer (WPT) systems are attracting increased attention in various applications, such as electric vehicles (EVs), portable electronics, implantable medical devices, and underwater equipment. The essential principle of WPT is based on electromagnetic induction: when an alternating current is applied to a transmitter, voltage is induced on the receiver and outputs electric power to the load. Early WPT systems were very similar to transformers, with a gap between the primary and secondary coils. In order to transfer power with high efficiency, strong coupling between the transmitter and receiver is desired, but this limits the application of WPT systems to short-distance power transfers. A new era of WPT began when MIT researchers first proposed resonant WPT (RWPT) in 2007, achieving full lighting of a 60 W light bulb over a distance of 2 m. Both the transmitter and receiver are separately connected with a capacitor to form a resonant tank, and high-efficiency power transfer can be achieved even when the transmitter and receiver are loosely coupled, which significantly increases the power transfer distance.

In this article, a new planar coil using parallel-connected multilayer Printed Circuit Boards (PCB) to generate large parasitic capacitance is proposed for RWPT. Both transmitter and receiver coils are made with PCB coils and a spiral winding layout is used to achieve the required inductance and capacitance. Benefiting from a large parasitic capacitance, the resonant frequency of the proposed RWPT system is reduced to below 200 kHz. Meanwhile, by eliminating the physical capacitance, the proposed RWPT system has a compact structure, improved reliability and reduced size, weight, and cost.

Structure of the PCB coil

A prototype was manufactured and experimental measurements were conducted to verify the effectiveness of the proposed self-compensated coil. The experimental platform and prototype are shown in Fig. 2. This platform has four degrees of freedom. The transmission distance, horizontal misalignment, and angular misalignment around both x- and y-axes can be adjusted through mechanical handles, and the corresponding performance can be investigated. 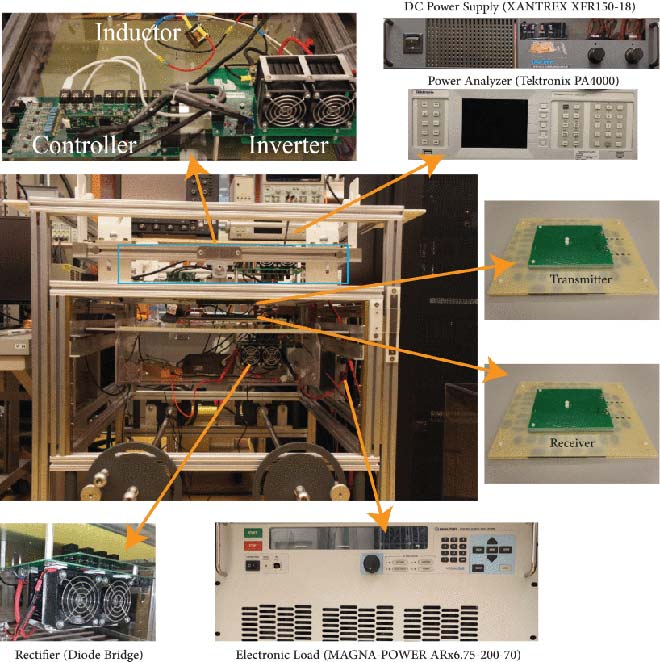 Fig. 2. Experimental platform used to measure the performance of the proposed RWPT system.

Fig. 3 (a) shows the output power at different frequencies with transmission distances of 20, 40 and 60 mm, respectively. It can be observed that maximum power appears when the frequency is around 120 kHz. The maximum power frequency is not exactly the same as the higher UPF frequency because zero voltage switching (ZVS) is used during measurements, and this requires a small phase difference between the input voltage and current, making the maximum power appear at a lower frequency. Currently, we are running the prototype at 67 W to show proof of concept. However, the power can be pushed further if proper cooling methods are used. The efficiency shows similar characteristics, as demonstrated in Fig. 3 (b). 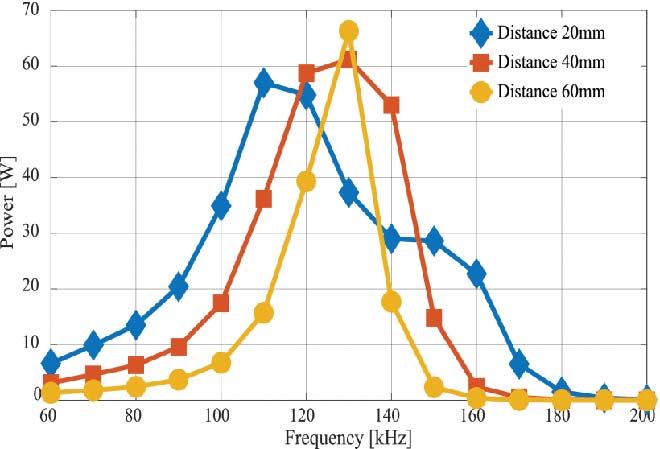 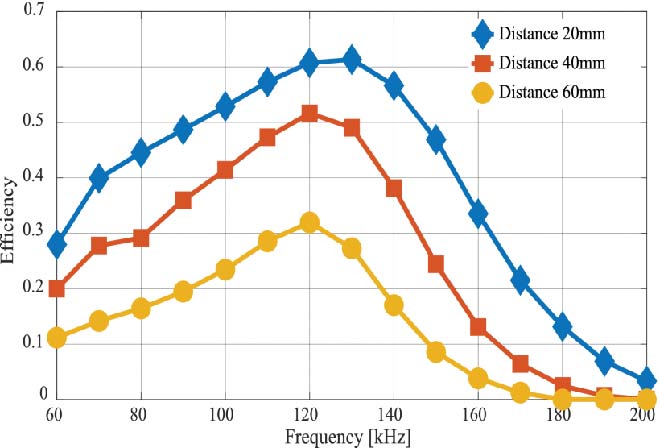 The physical capacitor used in the compensation network of the RWPT system inevitably increases size and cost, and reduces reliability. In this article, a novel self-compensated planar coil is proposed for the RWPT system using intra-winding capacitance to form a resonant tank. The physical capacitor can therefore be eliminated and the proposed RWPT system can achieve self-compensation. Higher intra-winding capacitance can be obtained by connecting multilayer PCB coils in parallel, which significantly reduces the resonant frequency of the proposed RWPT system.

Qingsong (Charlie) Wang is a professor in the Electrical Engineering Department at ÉTS.