How to think like the reader - By : Prasun Lala, Félix Langevin-Harnois,

Prasun Lala Author profile
Prasun Lala is a research officer at the ÉTS Library and part of the SARA team. He is also an instructorfor and a member of the Service-conseil en communication scientifique of the Acfas Conference

Félix Langevin-Harnois Author profile
Félix Langevin Harnois is a librarian at ÉTS and holds a master’s degree in Information Sciences from Université de Montréal. He is part of the Paper Writing Help Service’s team (SARA) and supervises events and services that are offered. 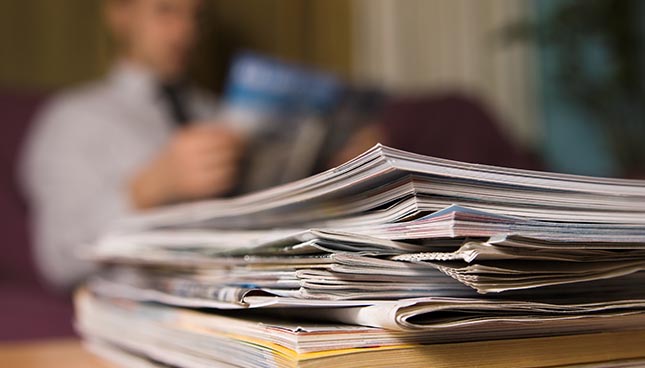 In a previous article (Why to think like the reader) we discussed several reasons why it is important in scientific writing to “think like the reader”, including the following: You should avoid assuming that ideas (especially complicated ones) are self-evident and can speak for themselves and be understood by the reader; you should adjust your language and level of scientific exposition to the appropriate level based on the potential readers; and finally, in order to disseminate your ideas you must justify the benefit of these ideas to the readers themselves as directly as possible.

Cultural differences in perceiving the duties of the author and reader

There are cultural differences in the way we communicate information. John Hinds, a linguist interested in discourse and education, studied how the language we speak can influence the way we attribute responsibility to authors vs. readers based on culturally determined expectations (Hinds 1987).

The figure above, adapted from Hinds, represents the perception of an author’s duty to explain concepts vs. a reader’s duty to understand concepts. Hinds proposed that different languages / cultures lie at different points on the scale, and that some languages / cultures, e.g. English (Hinds 1987), tend towards the notion that the author has primary responsibility to communicate concepts effectively while others, e.g. French from France (Jenkins and Hinds 1987) tend towards the notion that the reader has greater responsibility to comprehend concepts. As we have discussed in a previous article (Lala and Langevin Harnois 2016), reviewers and editors of academic journals value the principle that the author should be as clear as possible; these editors and reviewers reward clear articles with higher rates of publication, e.g. Coates et al. (2002) finding a “clear indication that badly written articles correlated with a high rejection rate.” We may assume that in the context of modern western scientific writing, the onus is on the author to clearly explain the concepts about which they are writing.

The logical progression you choose for presenting an idea might seem obvious to you but not be self-evident to the reader; consequently, you might skip steps on the page that are clear to you. When deciding how to present an idea, you must temporarily forget all your inherent knowledge and previous consideration about this topic that you have already invested so much time into exploring, then read back the sentence you wrote with fresh eyes and recompose it to fill in the missing gaps. Filling in these gaps will allow you to construct a narrative to bring the reader along on the journey through your ideas.

“Academic writing is highly signalled and signposted. Readers are generally supplied with a route map for the whole paper at the start, assisted by signposts along the way and signals to take a turn here or make a connection there.” (Murray 2009, pp. 155-156) 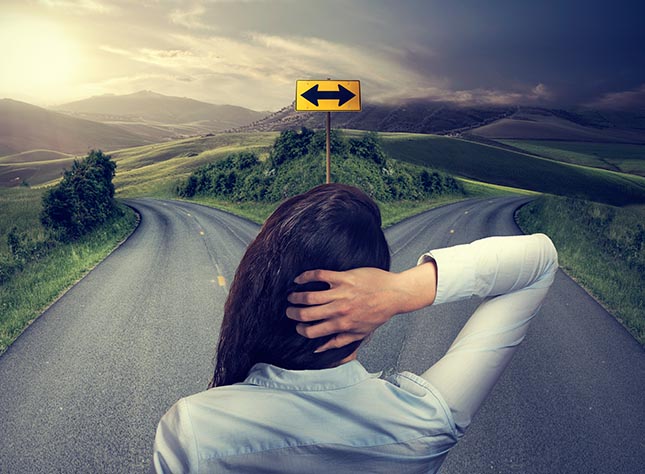 In describing how to write for academic journals, Murray makes the analogy that the reader is on a journey with you, and they need signposts to keep track of where you are taking them. So first of all, you should clearly state where the paper is going. When the road changes, make sure you warn the reader. Make sure to link ideas with proper wording, as link words help the bumps feel smoother. “[The reader should] know how everything ?ts in and, most importantly, they [should] not have to read your mind to work out how sections or paragraphs are connected to each other or to the ‘big picture’ of your on-going argument.” (Murray 2009, p. 156)

When trying to explain a complicated idea, it is very easy to include many concepts that run over each other. Neuroscientist and notable scientific communicator Geoffrey Melvill Jones, when discussing scientific writing of complex ideas (Melvill Jones 1996), would offer the analogy that we tend to think in parallel thoughts which end up in sub-clauses and run-on sentences when written down; these sub-clauses need to be rearranged on the page to have a logical progression – a serial flow. The logical progression from paragraph to paragraph also needs to be made explicit. Murray advises that topic sentences greatly enhance this function as they emphasize the topic of each paragraph in the very ?rst sentence. ”In a well-written paper it is often possible to scan the topic sentences and form an immediate impression of the whole argument.”(Murray 2009 p. 160) 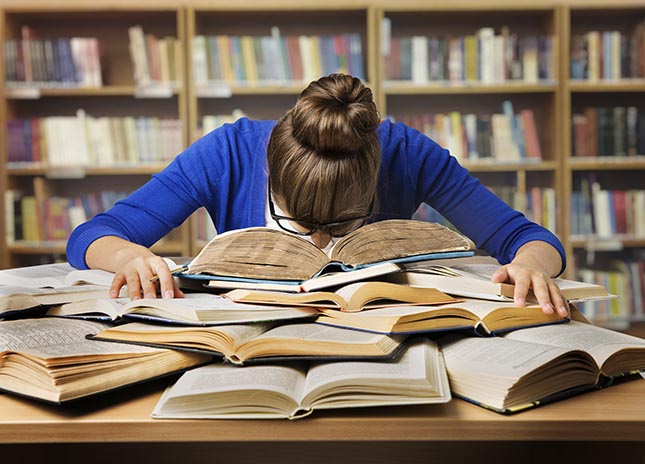 Be consistent with ideas and terminology. Repetition of words might be discouraged in fiction writing, but in scientific writing it makes communication clearer; that is, if you have found the “right” word with all the right nuances to describe something then keep using it. Also be consistent with the relevant (contextual) literature in terms of terminology and scientific notation. If you are deviating from the norm, be sure to state where you are starting from and how you are deviating (and why), i.e. give signposts again. If deviating from the norm, take the opportunity to again state your contribution.

Another signpost to use is to make all your contributions explicitly clear, even if they seem implicitly clear to you. After all, the reader is reading your work to find the novel aspect. “[A]ssume that however well argued your paper is, it is still going to be subject to debate; it is still contested. This is why you need to make the logic of your argument explicit.” (Murray 2009 p. 164) Finally, anticipate criticism and respond to it beforehand. The reader appreciates it when the author recognize the weaknesses in their work and addresses them rather than ignoring them.

Some resources to help you write more clearly while thinking of the reader include the Thinking Like a Reader section of SPARK at York University (SPARK: Student Papers & Academic Research Kit 2016), the Audience section in the Writing center’s website at UNC Chapel Hill (The Writing Center at UNC Chapel Hill 2016), and finally the SARA style and writing guide at ÉTS (SARA: Paper Writing Help Service, 2016) which focusses on giving numerous tips for writing clearly while thinking of the reader.

Prasun Lala is a research officer at the ÉTS Library and part of the SARA team. He is also an instructorfor and a member of the Service-conseil en communication scientifique of the Acfas Conference

Félix Langevin Harnois is a librarian at ÉTS and holds a master’s degree in Information Sciences from Université de Montréal. He is part of the Paper Writing Help Service’s team (SARA) and supervises events and services that are offered.