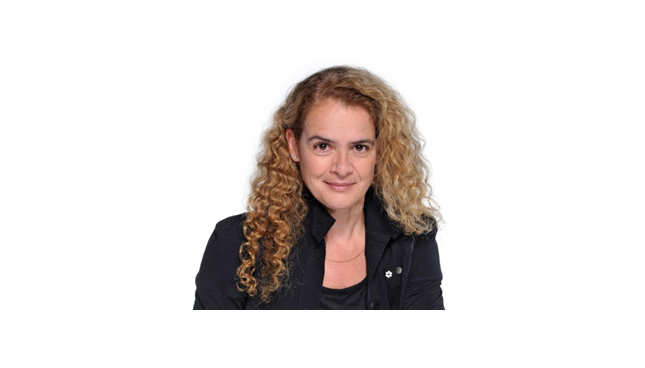 Les Ingénieuses, student club of ETS, invites you to a discussion table with astronaut Julie Payette at Montréal Science Centre Tuesday, September 29, 14 to 15 pm. Julie Payette will answer your questions, so be prepared! Only the first 20 registered will have the chance to meet her…

Julie Payette was born in Quebec and she was educated in Canada and the United Kingdom. Member of the Ordre des ingénieurs du Québec and the International Academy of Astronautics, she worked at IBM and BNR/Nortel before joining the Canadian Space Agency (CSA) where she collaborated in developing the system mobile servicing. She has participated in two spatial missions, one aboard the Space Shuttle Discovery and the second one in the space shuttle Endeavour. In both cases, she maneuvered Canadarm robotic arms (1 and 2). She is currently Director of the Montreal Science Centre. Source

Registrants will receive information from the meeting by email.