Rosetta Mission: a Rude Awakening for Philae - By : Substance, 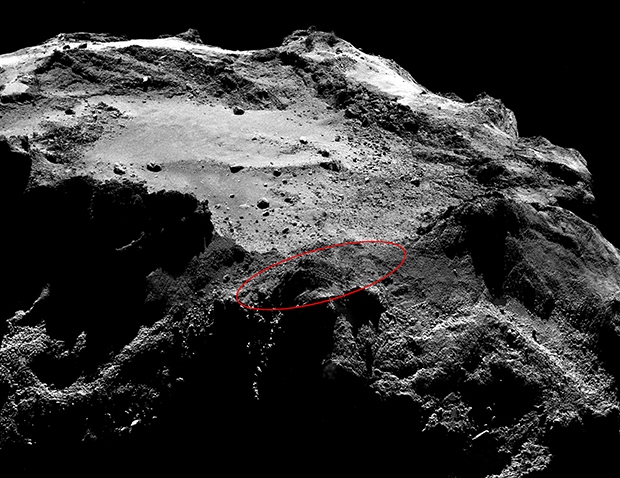 On November 12, 2014, Philae, the mini robotic laboratory Rosetta, landed on Comet 67P / Churyumov-Gerasimenko. Following a hard landing and a position in a dark area, Philae could not recharge its batteries and turned off on November 17, 2014.

Will Philae show any signs of life and finally wake up? The question still persists. This is the third time that the team of SONC, scientific operations center and Philae navigation, CNES in France try to communicate with the robot. The comet is getting closer to the Sun and is slowly warming up. Philippe Gaudon, project manager of Rosetta mission at the CNES said: “Spring is just beginning on the comet Tchouri and the temperature on its surface increases; we may have been too impatient!”. 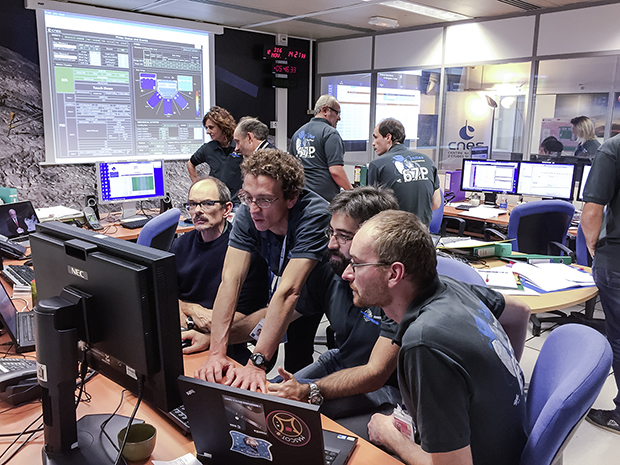 Despite Philae’s extended electronic hibernation, the teams continue to prepare revival and are optimistic about it.

If the solar panels deliver enough energy after it wakes up, Philae will first continue to heat its central part and use the remaining energy to make short scientific activities such as temperature measurements. Secondly, if the energy delivered by the solar panels continues to increase, the battery can be started and more sustained scientific activities, such as drilling, will start.

Meanwhile, the team continues to send commands to Philae asking him to conserve energy for warmth. If Philae does not respond this week, the Rosetta probe will attempt a new communication between May 30 and June 12.

To be continued soon…

For the curious, a life-size replica of the small lander is currently installed by the CNES on the Street Champs-Elysées in Paris until May 25, 2015. 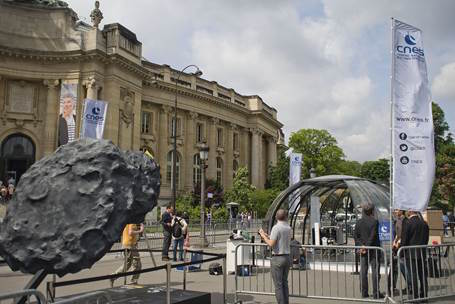