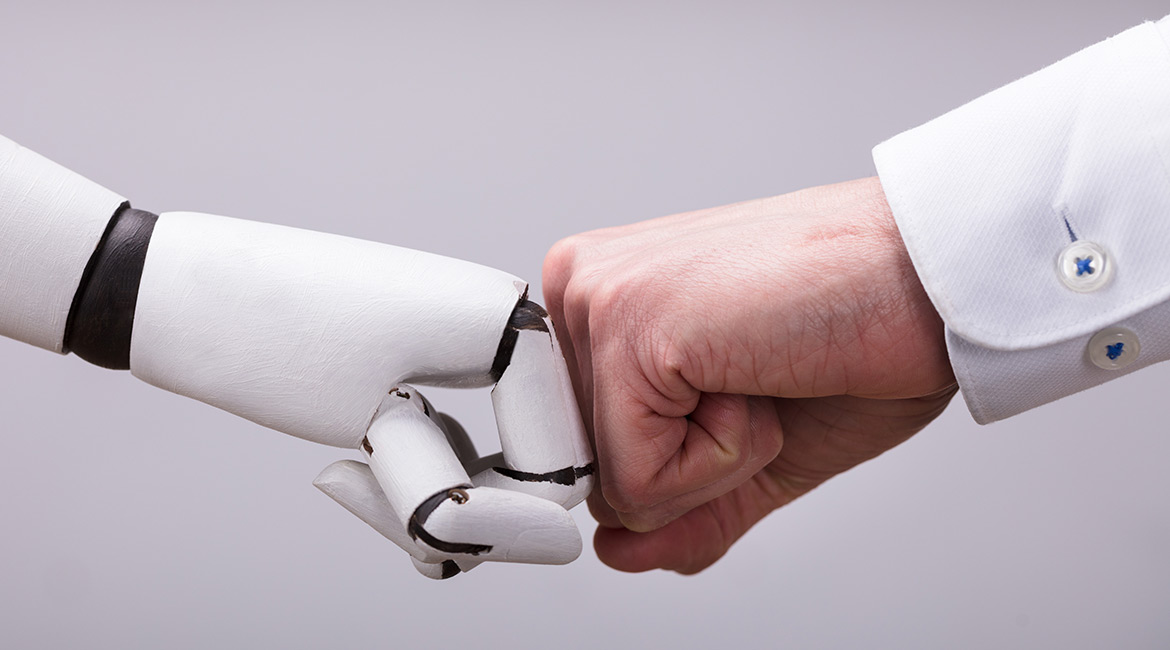 Purchased on Istock.com. Protected by copyright.

Social robots are constantly evolving and performing different functions in industry, services and entertainment, especially in domestic settings. Whether taking human or animal forms, they are equipped with technologies allowing them to communicate and interact with humans. One of the global players in this sector is Japan, “now positioned as the leading producer and exporter of industrial robots” [1]—by contrast, imports remain very marginal: only 1% of the robots used in Japan are imported.

The public communication company, Nippon Telegraph and Telephone (NTT) Corporation, is just one of the large Japanese companies that innovate in robotics. A team of NTT researchers created a new technology for social robots, and their goal is to teach robots to approach passersby, attracting their attention without making them feel uncomfortable. According to the team, this technology fills a growing need in the commercial sector. Many companies have begun to test robots’ effectiveness in performing tasks normally executed by customer service employees like receptionists, tour guides and exhibitors. As it is important to put customers at ease, robots must not bother or rush the customers. To design technology that mirrors customer service practices, the team chose a behavioural communication approach.

Researcher Yasunori Ozaki explains that the approach is inspired by techniques used by barkers, people whose job is to attract customers inside a business. Indeed, after observing the behaviour of restaurant barkers, Ozaki found that they only accosted passersby who showed interest, which they were able to deduce by scrutinizing their behaviour. Thus, the team defined an approach that allows the robot to understand the behaviour and reactions of potential customers and to adapt their interactions according to each situation.

This is a client-centred approach using reinforcement learning. It is a type of artificial intelligence that leads the robot to make decisions and act in a dynamic environment. The robot learns to distinguish between good and bad decisions by receiving rewards throughout the experiments.

The robot designed by the team is equipped with detectors that collect information on the behaviour of the people it approaches. It can evaluate the emotional state of clients from their reactions by analyzing images collected by the sensor. The approach developed by the team is based on both a reward and penalty system. If the robot annoys a passerby, it incurs a penalty. On the other hand, if a passerby stops, interacts with the robot, and seems interested, it earns a reward. Over time, the robot learns to adapt its interaction strategies to attract people’s attention without making them feel uncomfortable.

To evaluate their method, the researchers placed a robot at an office entrance. During the experiment, the small humanoid had to hail passersby and try to attract their attention. The test results were positive because, in most situations, the robot was able to attract people’s attention without bothering them.

At the end of the study, the team concluded that social robots become more effective by learning the principles of user experience in a human environment. This would allow robots to adapt their actions to different situations and users, depending on acquired manners.

The study entitled “Can Robot Attract Passersby without Causing Discomfort by User-Centred Reinforcement Learning?,” posted on the arxiv.org platform, on March 14, 2019, was co-authored by Yasunori Ozaki, Tatsuya Ishihara, Narimune Matsumura and Tadashi Nunobiki.