Robot that can Communicate with Fish - By : Hanen Hattab,

Robot that can Communicate with Fish 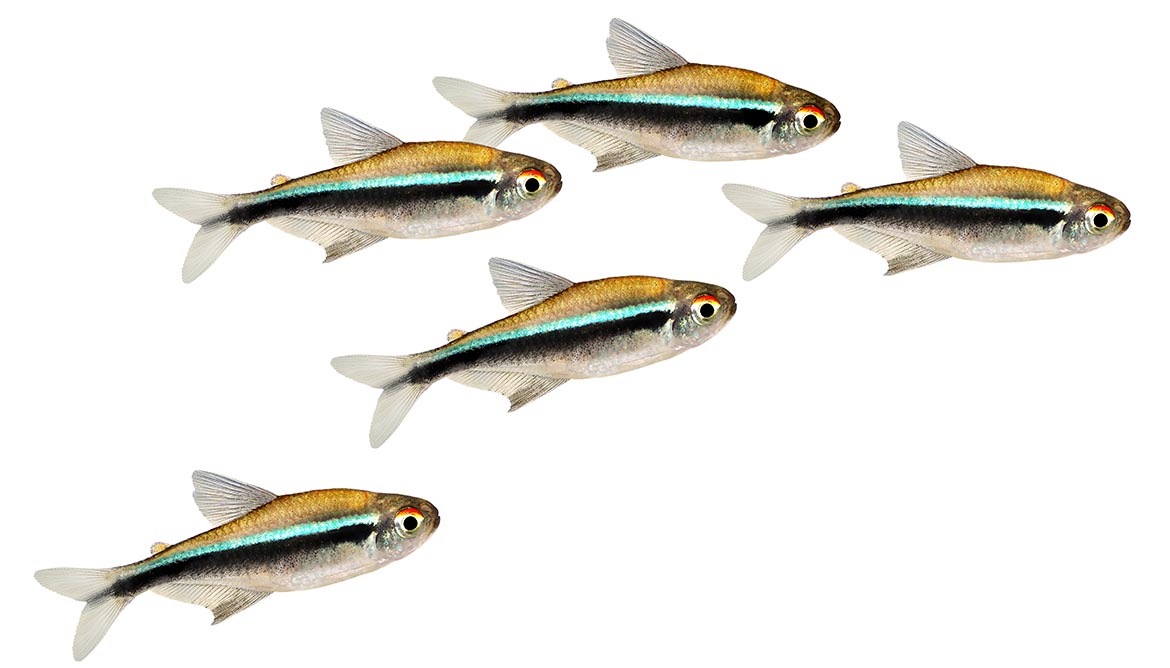 Researchers at the École polytechnique fédérale de Lausanne have created a robot that communicates with fish. In addition to the technological challenges, the aim of their research is to study the social interactions of the species that served as their model.

Designing animats—robots inspired by animals who live in groups—has proved difficult: the avatar must succeed in joining the school, challenging individuals with stimuli and testing their responses. What is more, it must have an appearance and behaviour adequate for it to be accepted by the animals as a member of their group.

The researchers chose to study the Danio rerio zebrafish species for its hardiness and because it dwells in schools that move and change direction very quickly.

The robot reproduces the physical characteristics of the fish, its morphology, colours and stripes. The behavioural characteristics of zebrafish, such as linear velocity, acceleration speed, average distance between individuals, school size, vibration and movement, including the rhythm of tail movements, were also factored into its design.

The robot-fish is equipped with magnets connected to a small engine installed under the aquarium to propel it through water. The researchers also created a closed-loop system in which the robot can influence fish behaviour while adapting its own behaviour to the zebrafish by learning to communicate and move like them. To achieve this, it is equipped with a stochastic model that optimizes its biomimetic behavioural capabilities. The model links the robot’s visual perception to its behaviour and relies on experience to mimic the movements and reactions of the zebrafish within the school. As a result, the swimming mechanism initially designed with the help of biologists gradually improved as the robot spent more time with the group.

The animat is seven centimetres long—slightly longer than the zebrafish but with the same proportions. The team tested the robot in different aquaria. Some were divided into specific zones like small rooms and corridors. The tests involved ten groups of four zebrafish that interacted with the robot. For each test, the researchers recorded the position and movement of each fish, the movement of the group and the robot’s ability to integrate with the different groups. They then compared their results with observations made on groups of five zebrafish swimming under the same conditions, but without the robot. The robot’s behaviour matched expectations.

Similar studies had already been done on cockroaches. To integrate into a community of insects, a robot needs only to emit certain types of pheromones. But integrating into a community of vertebrates, such as fish, involves many more criteria to be reproduced, such as appearance and movement.

The Robotic Systems Laboratory (LSRO) team was led by Francesco Mondada, a professor specializing in bio-inspired robotics, micro engineering and artificial intelligence. The results of this research were published in the journal Bioinspiration & Biomimetics on September 27, 2017, in an article entitled “How mimetic should a robotic fish be to socially integrate into zebrafish groups?,” co-written by Leo Cazenille, Bertrand Collignon, Yohann Chemtob, Frank Bonnet, Alexey Gribovskiy, Francesco Mondada, Nicolas Bredeche and José Halloy.

This research is part of the European Horizon 2020 program.