Rethinking the Internet: a New Chapter - By : Substance,

Rethinking the Internet: a New Chapter 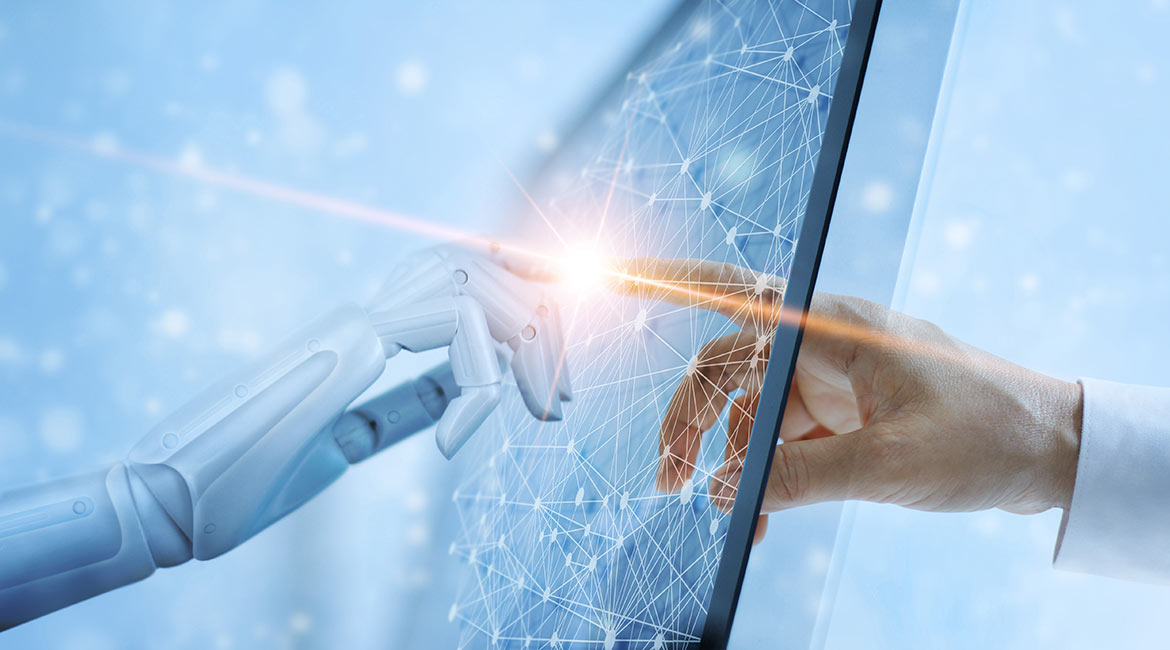 One millisecond… That’s the lag time for computer applications of the future to be fully operational. Applications such as virtual reality, “holoportation” and augmented reality, telepresence, telesurgery, remote diagnostics and remote-control robotics will undoubtedly revolutionize the way we live, learn, work and even play. But to provide a truly immersive experience, they must be able to operate in real time.

And for that, we need to rethink the Internet. Mohamed Faten Zhani, researcher and professor in the Software and IT Engineering Department, focuses much of his research on designing the Internet of the future. “We have to revolutionize the current architecture of computer networks and come up with new communication protocols that can meet the needs of emerging applications,” he explains. 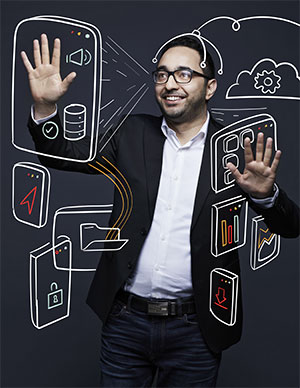 This young researcher’s aim is to design and set up the next-generation Internet – “the Tactile Internet” – which would be able to capture, process and transmit in real time all the information gathered by our five senses. We could then interact with distant environments as if we were there.

He is also interested in the processing of big data, software-defined networks and cloud computing.

Having coauthored several book chapters and many research articles published in journals or presented in top specialized conferences, Professor Zhani is often invited to the most prestigious international meetings, including the May 2018 IEEE/IFIP/ACM CNSM meeting in Rome. Co-founder and Vice Chair of the IEEE Network Intelligence Emerging Technology Initiative, Dr. Zhani recently received the IEEE/IFIP IM 2017 Young Researchers and Professionals Award for his outstanding contribution to research.

Although teleportation is still beyond our reach, we will soon be able to use holograms to do it and truly feel as if we are being transported “elsewhere”. Does The Matrix ring a bell? Well, we’re almost there.

It looks like a new chapter on the Internet is in the writing.