Aris Leivadeas, now a member of the Department of Software Engineering and Information Technology, specializes in cloud computing, network optimization and management, resource allocation, network function virtualization, and the Internet of Things. His work is centred, so to speak, in our own telephones! His goal: constantly improving network efficiency. 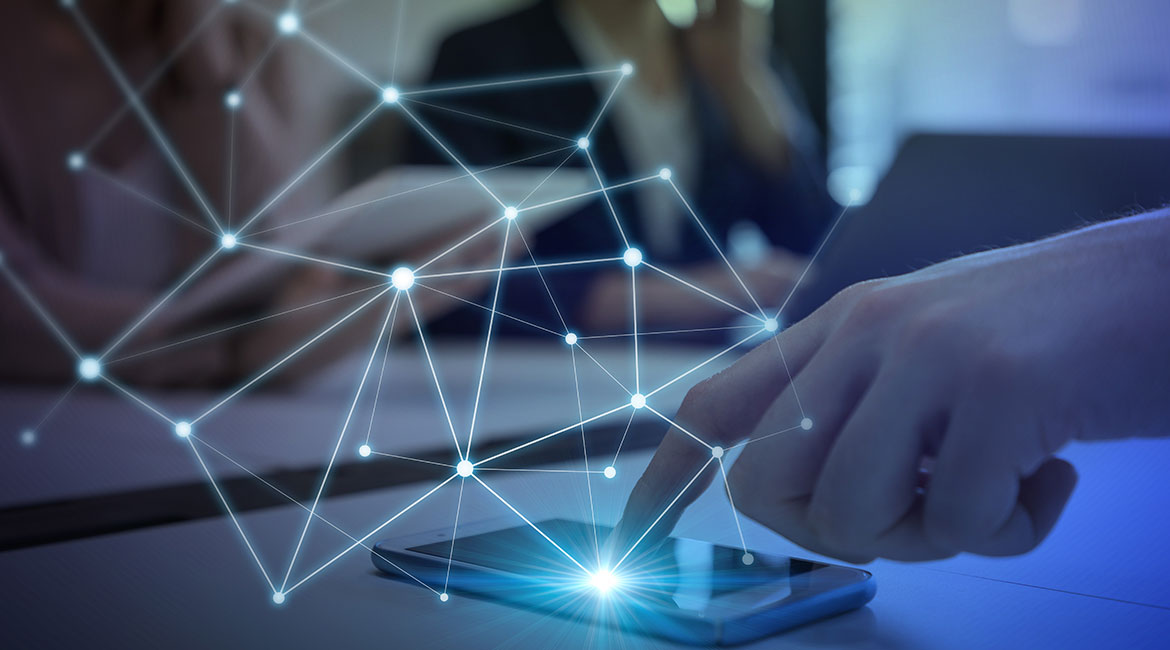 After graduating in 2008 in electrical engineering at the Polytechnic School of the University of Patras, in Greece, Aris Leivadeas completed a Master’s Degree in mobile and personal communication at King’s College London. He then earned a PhD at the National Polytechnic University of Athens in 2015. “This is where I started working in cloud computing and resource allocation for European projects,” he says. He arrived in Canada the same year to pursue postdoctoral studies at Carleton University in Ottawa.

At Ericsson, he worked on a research project analyzing how an operator-accessible LTE (Long-Term Evolution) network and an open Wi-Fi network can coexist to avoid saturation issues. In fact, the LTE network is becoming overloaded and Wi-Fi, which offers greater capacity, could be used as a complement, if both solitudes manage to get along and once the technical constraints are resolved. 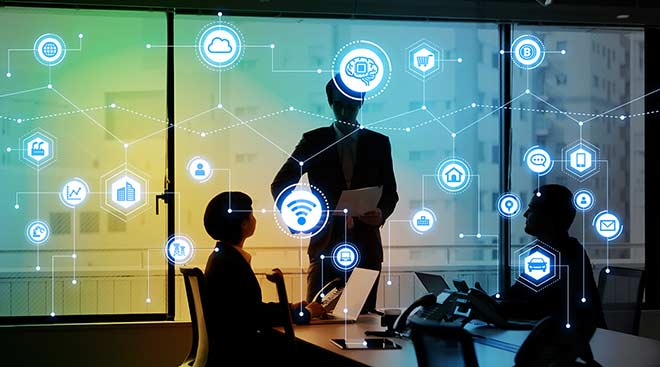 Merging all of his Skills 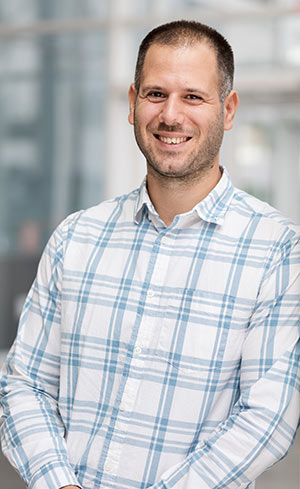 Aris Leivadeas, Professor in the Department of Software Engineering and IT at ÉTS

With Cisco, he led research projects analyzing hardware replacement with software that provides many features and more flexibility, at lower cost. “The question is how to configure all of this so that performance with software is as good as it was with hardware,” says the professor. The server must work adequately, even with all the added virtual applications.

At ÉTS, Professor Leivadeas will focus on networks, mobile applications and programming. He will also seek funding that will allow him to continue his research. He hopes to continue his collaborations with Ericsson and Cisco. “I was at a crossroads,” he explains. Either I continued my career in academia, or I went to work in industry. But I wanted to preserve the freedom and autonomy I had as a professor, while working in real life, with actual organizations. At ÉTS, I can do both.”

Aris Leivadeas now wants to merge his specializations to tackle specific issues. “For example, in a smart city, there are cloud data from connected cameras that need to be analyzed. I am very interested to see how these data are transferred: Wi-Fi, LTE? Between street sensors and the cloud, what are the most effective processes, according to the weight of transmitted information, the degree of urgency, the level of resolution, etc.?” These are some of the questions that are highly interesting to the researcher. These are some of the many research topics definitely aligned with current challenges of modern society.