How to Reduce Aircraft CO2 Emissions by 5%? 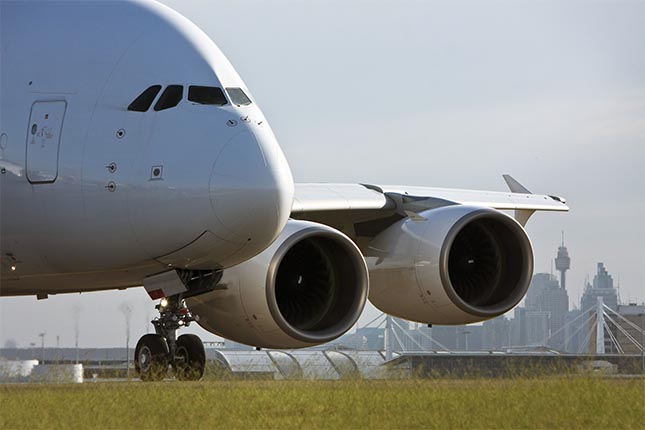 To reduce the global Aircraft CO2 emissions, Larcase Research Laboratory at ÉTS is working on a project to optimize descents and cruise. A 5% average fuel consumption reduction was obtained from this research. This article explains how they managed to get this reduction.

In 2012, the global aviation industry produced 689 million tons of CO2, which represents around 2% of the total anthropogenic emissions. These aircraft CO2 emissions contribute to global warming, which is one of the biggest environmental problems today. In the short term, the goal is to improve the aviation industry’s efficiency by 1.5%. In the long term, the goal is to reduce by 50% aviation’s net carbon footprint compared to 2005 [0]. By reducing aircraft’s fuel consumption, pollutant emissions are also reduced [1]. Today, the aviation sector uses petroleum-derived liquid fuels, which are in crisis, and these types of fuel are also involved in the generation of CO2.

There are many research axes around the world focusing on increasing aircraft efficiency nowadays, and they are:

In the second category, the aviation industry has studied “sustainable biofuels” to provide a cleaner source of fuel for aircraft. Airlines companies, such as Porter, have already used a 50:50 biofuel/Jet A1 fuel blend to perform a complete flight, which has shown that biofuels are an important option for a greener aviation sector [7].

In the fourth category, “Better use of infrastructure, particularly air traffic management” would also reduce aviation’s environment footprint. Today, most aircraft are equipped with a Flight Management System (FMS). The primary functions of this device are to assist the pilot in several tasks, such as navigation, guidance, trajectory prediction and flight path planning. In order to reduce fuel consumption for commercial aircraft, an optimal planning of flight trajectories should be calculated through the FMS. Different algorithms have been developed at LARCASE, under the project called “Optimized Descents and Cruises” in collaboration with CMC Electronics – Esterline, and was founded by the Canadian Green Aviation Research and Development Network (GARDN) [8-24].

Projects developed under the collaboration between ETS-LARCASE, CMC Electronics – Esterline and GARDN

To calculate the cost of each flight trajectory, the commercial FMS used for this study includes the numerical model of different commercial aircraft represented by a performance database (PDB). This PDB includes flight information such as outside air temperature, aircraft weight, altitudes and speeds for all the phases of the flight (climb, cruise and descent), which allows to calculate the aircraft fuel consumption and analyze the cost of flight trajectories. 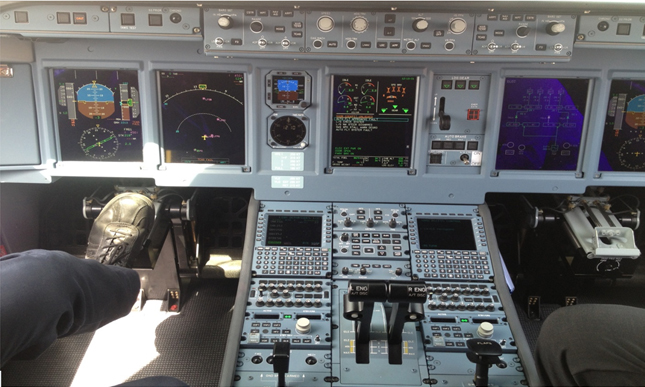 Two profiles are defined for the flight path in our paper; the lateral and vertical navigation (LNAV and VNAV). The LNAV profile defines the coordinates (latitudes and longitudes) where the aircraft flies, and the VNAV defines the altitudes of the flight.

An optimization of the LNAV profile would be accomplished using a wind model. If during the flight the winds could be analyzed, the FMS would be able to define a trajectory to take advantage of tailwinds, which would make the aircraft advance faster with the same engine performance, or to avoid headwinds, which would mean that the aircraft requires to increase aircraft’s thrust to compensate for the opposing winds speed.

In order to obtain the optimal trajectory for the LNAV and VNAV profiles, a 3D grid including latitudes, longitudes, and altitudes, was analyzed. This grid was created around the original flight trajectory, and included four alternative LNAV trajectories and all the possible altitudes over the original aircraft altitude. This allowed the algorithm to analyze if a horizontal deviation or a climb to a higher altitude would reduce the fuel consumption. This 3D grid is shown in figure 1.

Fig 1. Representation of the 3D grid for a flight from Porto, Portugal to Toronto, Canada.

An analysis of this trajectory has been performed with Matlab®, representing the 3D grid. The top graphic in figure 2 shows the 3D grid created, comparing the real aircraft trajectory (square bullets) to the optimal trajectory (round bullets). In the bottom left, the LNAV profiles are compared, while in the bottom right the different altitudes in the VNAV profile are shown. 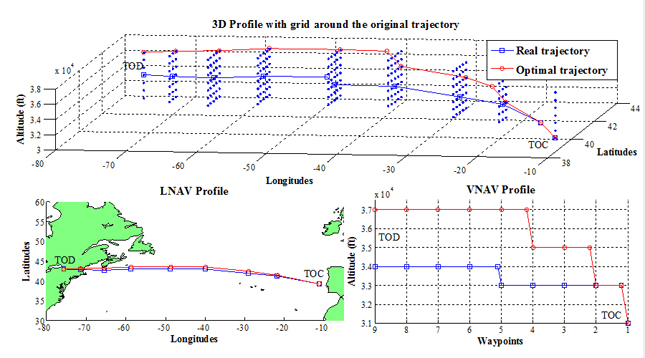 Fig 2. Flight trajectory optimization for a flight from Porto, Portugal to Toronto, Canada.

Actually, over 20 real flight trajectories have been analyzed using the PDB for a medium-range commercial aircraft. An average fuel consumption reduction of 5% has been obtained.

The complete methodology and results of this research project are presented in the following research paper:

Click on these links to get more information regarding LARCASE Research Laboratory completed and ongoing projects and their research publications.

Roberto S. Félix Patrón completed his Ph.D. at ÉTS. He is specialized in the development of flight path optimization algorithms to reduce fuel consumption of commercial aircraft.