Rebaudioside M: The Latest Sweet News out of Metabolic Engineering - By : Hanen Hattab,

Rebaudioside M: The Latest Sweet News out of Metabolic Engineering 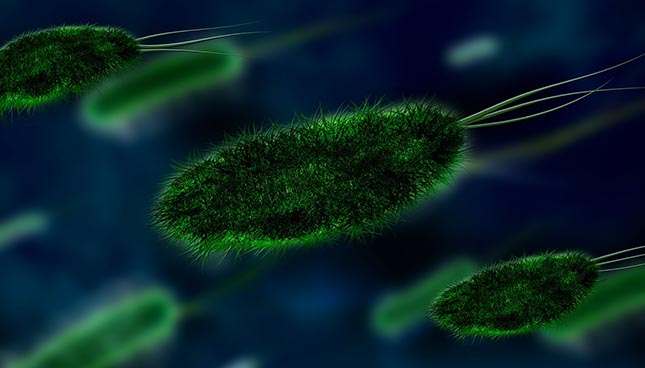 The team of startup Manus Bio, a Massachusetts Institute of Technology (MIT) spinoff, developed a novel bacterial fermentation process of complex metabolic pathways for the synthesis of compounds used in the pharmaceuticals, food, cosmetics and phytosanitary industries. The process has facilitated the manufacture of a biosynthesized sweetener of which its equivalent, directly extracted from plants, is highly prized owing to its dietary and therapeutic properties.

The design of the technological process for bacterial fermentation dates back to the early 2000s at MIT with the work of Parayil and Stephanopoulos. The researchers worked on modifying the complex metabolic pathways of bacteria that produce isoprenoids. What is a metabolic pathway? A metabolic pathway is a linked series of metabolic reactions which take place in a cell and occur in a sequential and repetitive fashion to produce a biological compound vital to the functioning of the organism that harbours it. For example, lactic fermentation is a metabolic process carried out by certain animal cells. Metabolic engineering reprograms the micro-organisms metabolic pathways so they synthesize extracts useful to various industrial sectors.

Given that the fermentation which the two researchers were working on had already been developed at the time, their objective was to create a production process for large industries. Their experience at MIT gave rise to an academic and entrepreneurial dynamics which is very inspiring in the development of market-oriented biotechnologies. In addition to reducing costs and using natural resources, this type of work contributes to the discovery of new molecules and de facto new chemical ingredients, according to Parayil. Indeed, in nature, a plant-extracted compound embodies the final product of long and complex metabolic processes, with numerous intermediate stages which can reveal unknown compounds in the course of biotechnological studies.

Programming of living things and bioeconomy

The study of the manufacturing process of biosynthesized Rebaudioside M is titled “Overcoming heterologous protein interdependency to optimize P450-mediated Taxol precursor synthesis in Escherichia coli”. It was published on March 7, 2016 in the journal Proceedings of the National Academy of Sciences of the United States of America. The study was developed by students of MIT, Northwestern University and Ghent University in Belgium, namely Bradley Walters Biggs, Chin Giaw Lim, Kristen Sagliani, Smriti Shankar, Marjan De Mey, Stephanopoulos and Parayil.

Manus Bio researchers have succeeded in recreating a metabolic process that produces massive amounts of a stevia plant compound (specifically the Stevia eupatoria and Stevia rebaudiana species). This compound is a sweetener called Rebaudioside M (Reb M). The latter is the sweetest natural ingredient currently on the market. For example, Reb M is 300 times sweeter than sucrose. In nature, only 0.01% of the compound can be extracted from stevia. This is one of the reasons why most companies prefer to extract less sweet sweeteners that are cheaper.

The bacteria used to produce the sweetener is a mammalian intestinal bacterium called Escherichia coli. When subjected to the fermentation process created by Manus Bio, these bacteria produce, by mimicking the stevia metabolic pathway, the Reb M compound at a purity level higher than 95%. The production of large quantities of this new biochemical sweetener proves the efficiency of the fermentation process. According to Stephanopoulos, their process amounts to about one-tenth of the cost of plant extraction methods. He also pointed out that the product synthesized has a more refined flavour than the one extracted directly from the plant (which has a slightly metallic taste). The team plans to finalize the industrial process for its partners in 2017.

Manus Bio also fermented a rare compound called nootkatone. It is a compound found in grapefruit. Nootkatone is an environmentally friendly insect repellent which currently costs several thousand dollars per kilogram when produced by conventional methods. It can also be used to fight Lyme disease, malaria, Zika and other insect-borne pathogens.