A Nanocircuit Made from a Single Nanoparticle - By : Hanen Hattab,

A Nanocircuit Made from a Single Nanoparticle 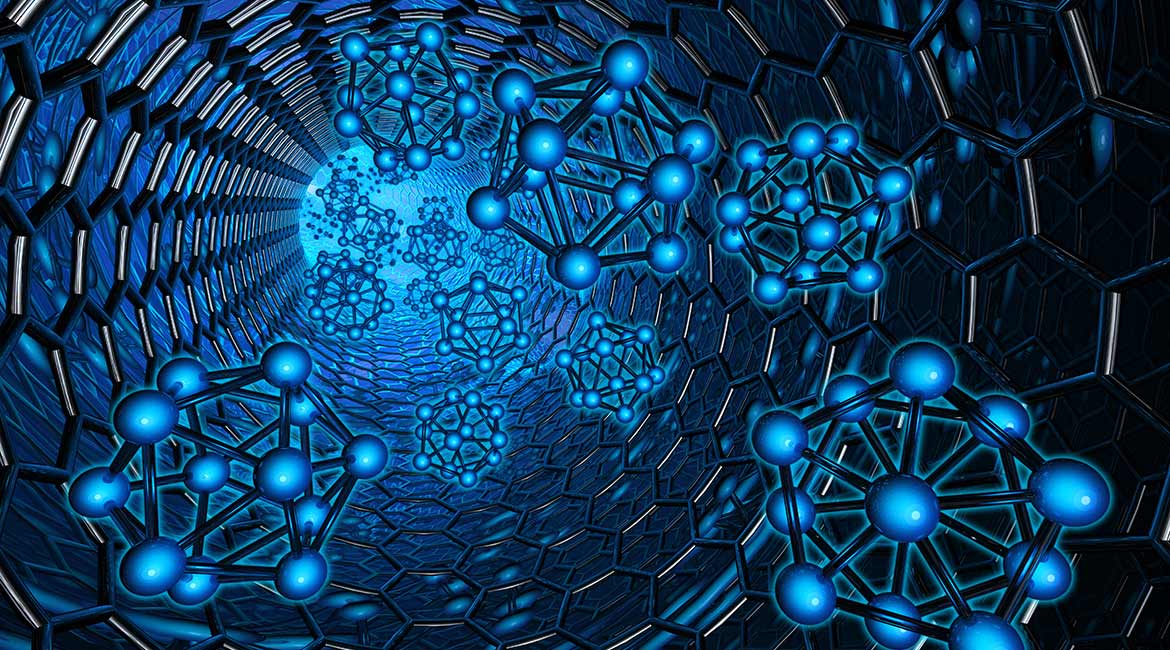 The main challenge of nanoelectronics is miniaturizing objects and improving their performance. This field focuses on the design of microscopic and nanoscopic nanomaterials, and electronic components, all while reducing manufacturing costs. A team from the Department of Chemistry at Curtin University in Australia, studied the design of an electronic nanocircuit that, in addition to optimizing the structure of intelligent objects, has novel physical characteristics.

Designing a Nanocircuit Based on a Single Particle

According to Yan Vogel, co-author of the study, the results of this research will open up new prospects in the miniaturization of electronics. In fact, with his fellow researchers at the Curtin Institute of Functional Molecules and Interfaces (CIFMI), he created a nanoscale circuit manufacturing and circuit assembly process. The nanocircuit will increase the computing power of smart devices while giving them a more compact structure.

The study entitled “Switching of Current Rectification Ratios within a Single Nanocrystal by Facet-Resolved Electrical Wiring,” published in ACS Nano in July 2018, was co-authored by Yan B. Vogel, Zhang Jinyang, Nadim Darwish and Simone Ciampi. Their work made visualizing the behaviour of a circuit made from a single polyhedral metal oxide nanoparticle possible. This is an important step forward because it is the first circuit created from a single particle.

Ciampi, a researcher in electrochemistry and nanotechnology and lead author of the study, began an important phase of the project in research published in 2017. The study entitled “Single-molecule electrical contacts on silicon electrodes under ambient conditions” describes the creation of the first diode from a single molecule measuring only one nanometer. The component made recently by the team performs functions that normally require several diodes.

Diodes are the basic elements of an electronic circuit. Their function is to pass the electric current in one direction while preventing it from going in the opposite direction. They are made from semiconductors. The component is made from a copper oxide nanocrystal prepared on silicon electrodes using scanning tunnelling microscopy.

As explained in the following video, the scanning tunnelling microscope is used, among other things, to visualize matter on an infinitely small scale.

To observe a sample’s behaviour, the tip of the microscope emits a computer-controlled electrical current. An image of the sample profile can only be seen when an electric current is created between the tip of the device and each atom on the surface. This is called a tunnel current. In the field of nanoelectronics, this type of technique is called the bottom-up approach.

Manipulating the copper nanoparticle with this technology made it possible to observe that it possesses electronic signatures matching those of several other elements. Each atom has its own signature. The signature represents the jumps performed by the atom’s electrons. As such, the nanoparticle behaves as a set of diodes connected to each other.

Ciampi points out that current technologies have reached their limit. For the researcher, diodes and molecular or nanoparticle transistors represent the ultimate path of future computing.