Quantifying the Decentralization of Blockchain Networks 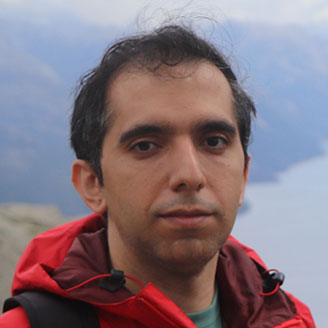 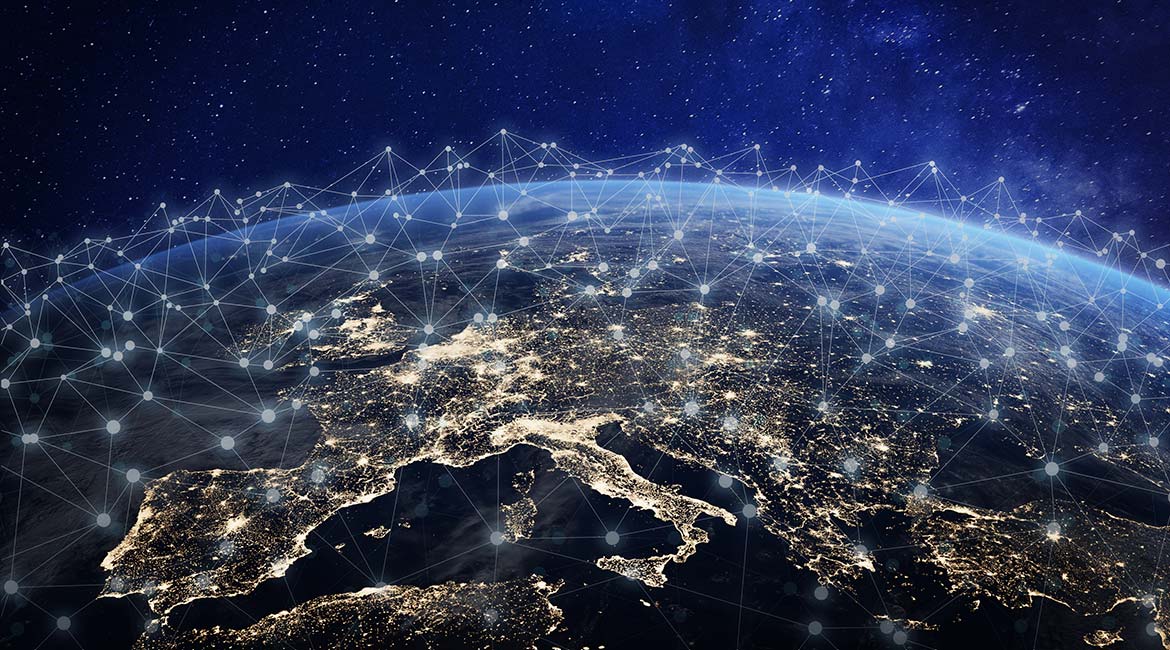 In computer networks, decentralization is a shift from the traditional client-server architecture to a peer-to-peer (P2P) network in which all nodes have the same role. In blockchain networks, decentralization is usually expressed at the application layer as the execution and storage of transactions without a trusted third party, or at the consensus layer through a Byzantine Fault-Tolerant protocol. However, an overlooked aspect is the decentralization of the public blockchain network itself, which is sensitive to the peer selection strategy and network protocol.

While the main aim of blockchain-based systems is to remove the need for a trusted third party (TTP), a poorly decentralized blockchain network can be prone to be a single point of failure (network partitions) or vulnerable to denial of service (DoS) attacks. Furthermore, poor network decentralization can lead to governance issues, as a minority of central nodes can enforce a certain protocol version by limiting communication among nodes which support a different version. Therefore, a methodology for quantifying network decentralization is crucial in order to analyze these proposals in depth and ensure they do not have unintended side effects on network decentralization.

Blockchain networks commonly operate over an unstructured P2P overlay network, where participating nodes are free to join the network by establishing a connection to any existing node in the network.

After initial setup, each node continuously maintains a certain number of connections to other neighboring nodes according to a peer selection strategy, which can vary based on the blockchain implementation. Different parameters can be considered for selecting neighbors such as P2P bandwidth, delay, number of hops to the targeted peer, or geographical distance. The peer selection strategy will strongly affect network topology, and consequently, network decentralization, as we will demonstrate in this paper.

Bitcoin is a permissionless blockchain-based system that operates over an unstructured P2P network. The network protocol allows the participating nodes to join or leave the network at any time. When joining the network for the first time, a newly arrived node has no knowledge of the IP address of the other nodes in the network. In order to enable the new nodes to discover the network during the bootstrapping phase, there are a number of domain name service (DNS) seeds being run by the volunteer nodes in the network, such as a custom implementation of the Berkeley Internet Name Daemon (BIND).

After discovering the network and finding other nodes, newcomer nodes are now able to maintain multiple connections to the neighboring nodes in order to maintain and update the ledger state. As well, Bitcoin uses an inventory-based dissemination protocol. 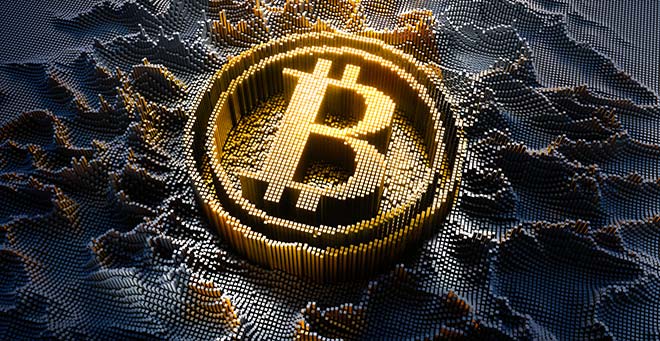 Relay networks are a set of nodes (or global gateways) deployed in the blockchain network with a large number of connections from the blockchain nodes (e.g., miners in PoW blockchains) and provide them with high-speed links that enable them to propagate their block or transaction as quickly as possible, thereby increasing the efficiency of information propagation. Currently, relay networks are being leveraged as a scalability solution for blockchain networks such as Bitcoin.

Erdös–Rény (ER) is a random graph model for generating random graphs. In this model, in a network of  participants, two arbitrary nodes are connected to each other with the same probability of  in such a way that the average degree of nodes equals . This model can be suitable for modeling the blockchain networks with no hubs or relay networks.

Barabási–Albert (BA) is a random graph model with two defining features, preferential attachment and power-law degree distribution. Networks with power-law degree distribution are also referred to as scale-free networks. Preferential attachment is also called the rich get richer. This is because it is more likely for newly joining nodes to select peers with more connections, thereby increasing their already high number of connections.

In this paper, we first perform a decentralization analysis of permissionless blockchains using a clustering coefficient. We then propose the average shortest path as an indicator of the network speed. These two metrics represent the trade-off between decentralization and performance, respectively.

As a clear consequence, for a constant size of a blockchain network, a bigger percentage of the nodes participating as a relay node means a more decentralized and fairer network.

For more information on this research, please refer to the following conference paper: 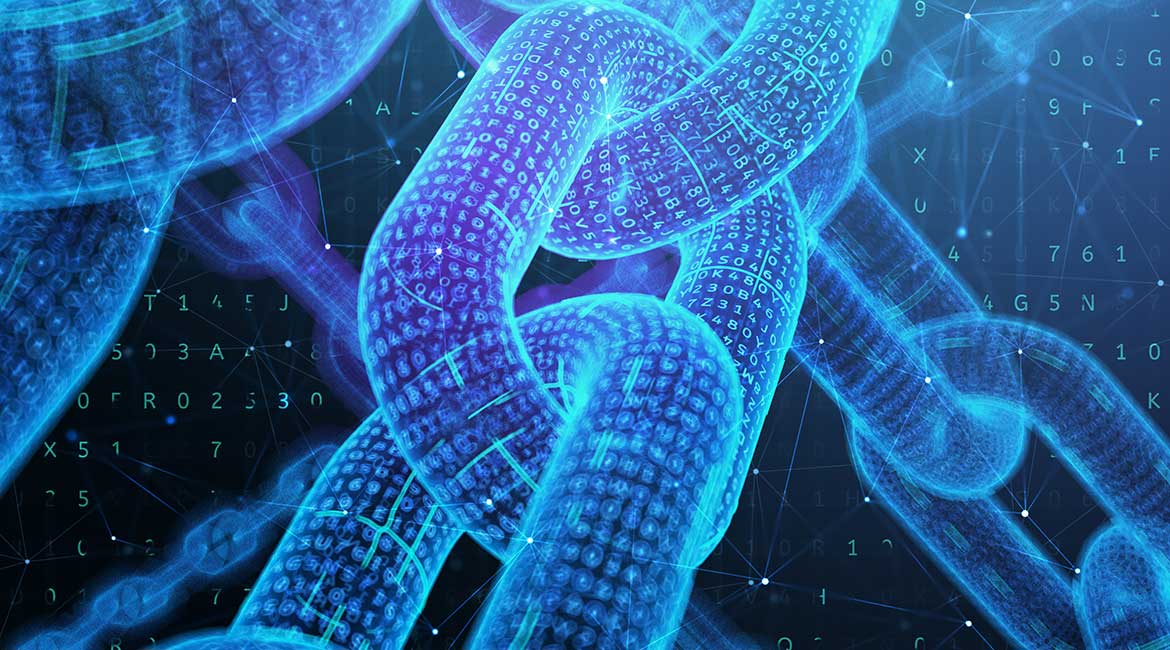 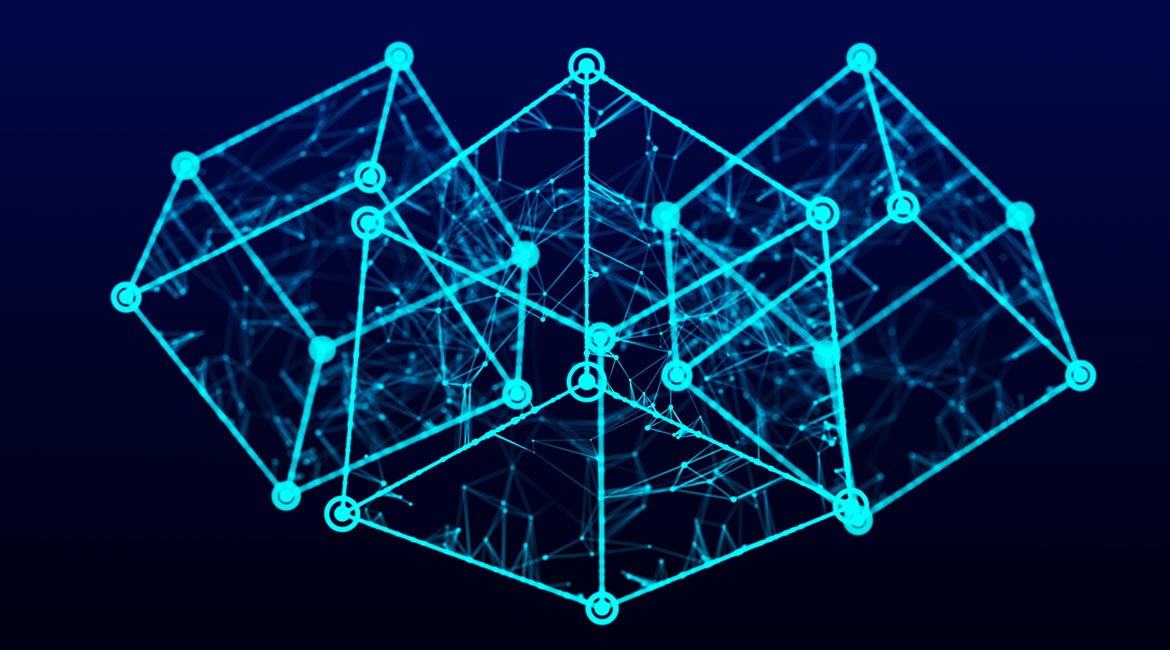 Demystifying the Blockchain to Democratize its Use 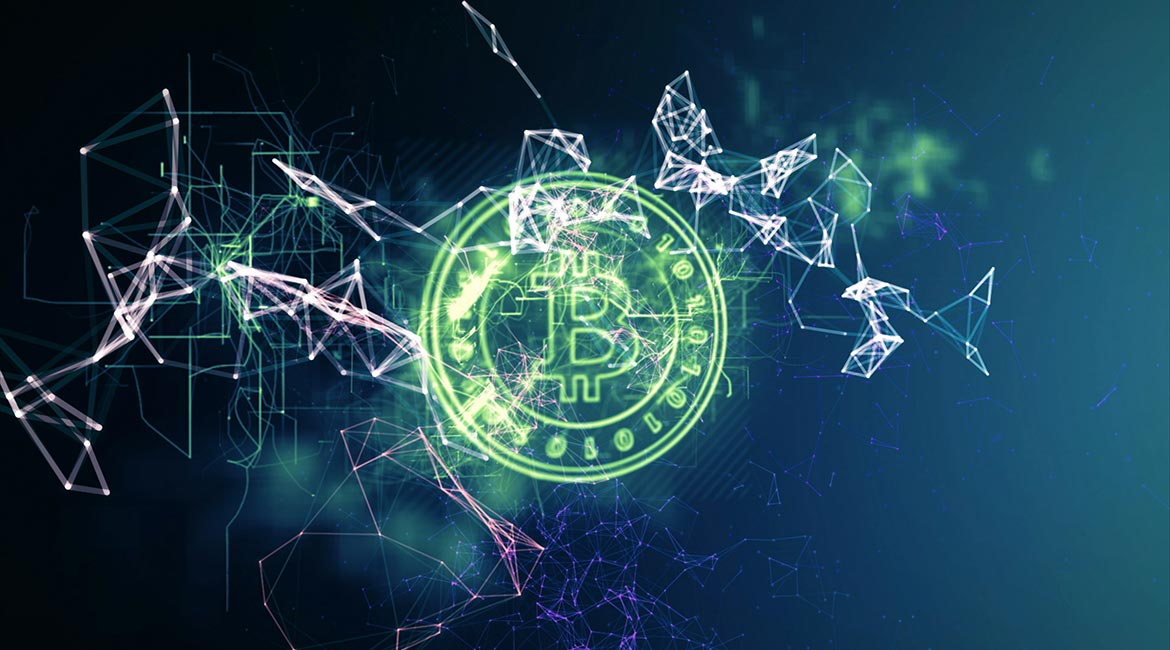