Cédric Coquelle Author profile
Cédric Coquelle is a master student in Innovation Management at ÉTS, where he studied the design, development and management of products. He is a member of the Numérix laboratory and is in the committee of Les 24 Heures de l'Innovation.
Program : Automated Manufacturing Engineering  Innovation Management
Research laboratories : P2SEL – Products, Processes and Systems Engineering Laboratory 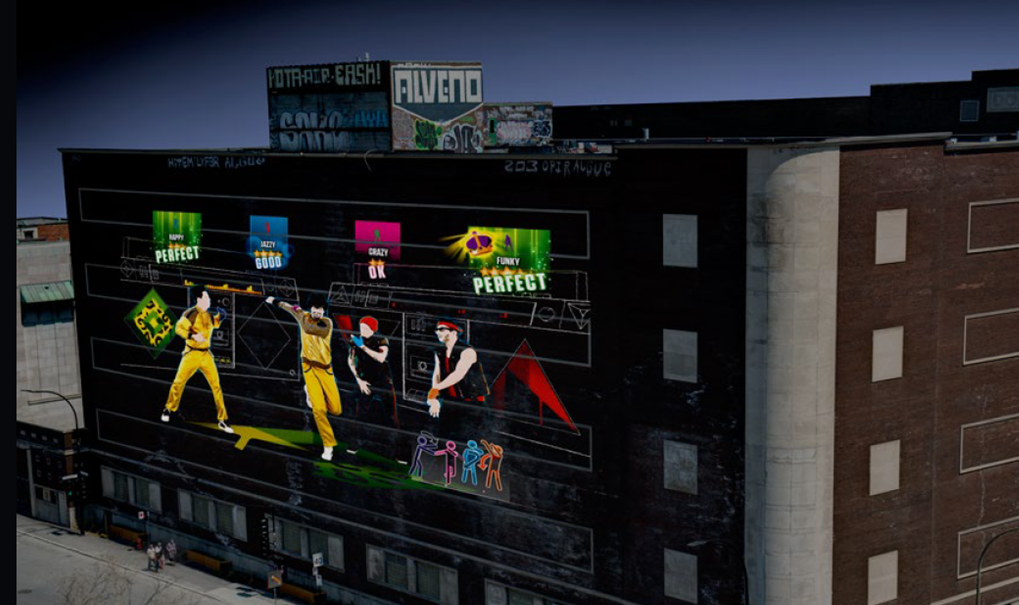 During C2 Montréal, the Innovation District (known as QI for “Quartier d’Innovation”) will be hosting the QI Challenge. It’s Canada’s first nighttime video game event to be projected onto massive screens. More than 600 people are expected to turn up on May 27 and 28, 2015, for the tournament that will run from 8 p.m. to 11 p.m. at the corner of Peel and Notre-Dame (Montreal).

This event aims to draw people into the neighbourhood—particularly major players from the video game industry. As one of Montreal’s specialty areas, this industry includes the INDI community (independent game developers and players) and of course the top gamers themselves.

Breaking new ground in Canada, the initiative will take place over two evenings. On Wednesday, May 27, participants will be able to view projections and even try a few games developed by Montreal companies like Ubisoft, Studio Illogika,  Clever Plays and Gros joueurs.

Tents will be set up on the parking lot of the former Dow Planetarium with kiosks inside. This is where visitors can interact face-to-face with certain companies (eidos, Red Barrels and Vandal Games) and try out games such as Ubisoft’s “Just Dance 2015.”

Thursday, May 28, is the final round of the esport contest. Shown in real time, it will pit the QI’s three member universities head-to-head: École de technologie supérieure, McGill and Concordia.

ÉTS is not just hosting the event, we’re at the heart of it. Three of our student clubs are involved in its organization: Conjure, EsporTS and Lan ÉTS.

For more information about the event, check out the QI Challenge Facebook page.

Cédric Coquelle is a master student in Innovation Management at ÉTS, where he studied the design, development and management of products. He is a member of the Numérix laboratory and is in the committee of Les 24 Heures de l'Innovation.