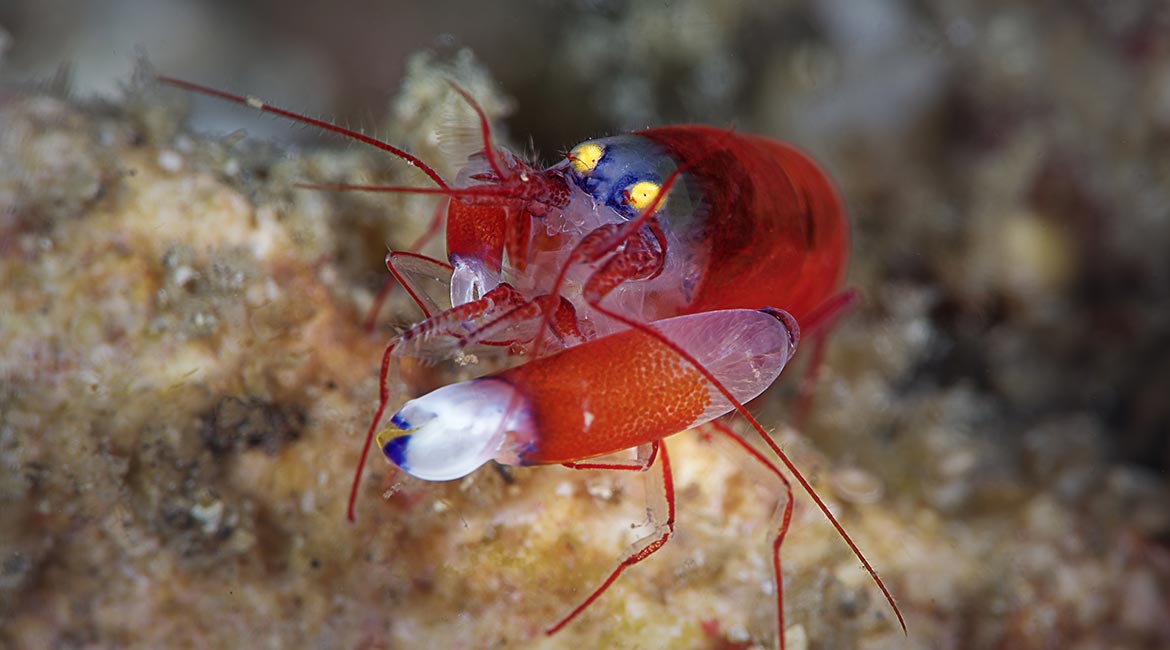 Plasma, called the fourth state of matter, is less known than the liquid, gaseous, and solid states. Yet it comprises 99.99% of the visible universe, forming the stars, the sun, the intergalactic medium, etc. On Earth, it is not as widespread as the other states. It is present in lightning, northern lights or even the centre of a flame. Although this matter generally refers to plasma screens—now replaced by OLED TVs—the fact remains that it is of interest for advanced applications in military, health, waste treatment fields, to name but a few. In industry and construction, welding and plasma drilling techniques are coveted for their accuracy and especially for their low energy cost. But this method has its limitations when it comes to working underwater. In fact, although there are plasma welding processes for this type of environment, they have limited effectiveness.

A team of mechanical engineers from Texas A & M University developed a technology that optimizes underwater plasma production, taking inspiration from the marine environment and the snapping shrimp’s method of capturing prey. At first glance, the link between plasma generation and the shrimp’s feeding technique is difficult to see. First, it is necessary to explain how plasma is created.

This state of matter can be generated in a gaseous medium under the effect of high temperatures or intense electrical fields. Under these conditions, electrons dissociate themselves from atoms and molecules, and the gas becomes a conductive fluid called plasma. The following video explains the difference between plasma and gas.

The key point is that to induce ionization of atoms contained in a gas, a lot of energy must be supplied. This is what the snapping shrimp does when closing its claws, producing a shock wave and plasma. These claws have a special feature: a plunger that allows the joint to push water into a cavity when its two parts are closing and expels it so quickly that a bubble is formed in a vacuum effect, instantly exploding as a result of external pressure. This vacuum zone causes a dramatic increase in temperature and simultaneously generates plasma.

Designing a Mechanical Model of the Claw

The team studied the shrimp’s claw in order to design a similar mechanism. In addition to information gathered about its anatomy and operation, they also digitized the claw. The designed model is five times larger than the shrimp’s claw. It also operates differently from its natural counterpart: instead of using muscles, tension is achieved through a spring-loaded rod.

When testing their mechanical claw, the researchers discovered that it faithfully recreated the action of the shrimp’s claw and generated the shock wave and plasma. They also found that they could reduce the size of the mechanism without altering its performance. The next step in this study is to make further adjustments to increase plasma production in order to meet underwater drilling or welding applications needs.