Preventing Fires with a Smart Electrical Outlet - By : Hanen Hattab, 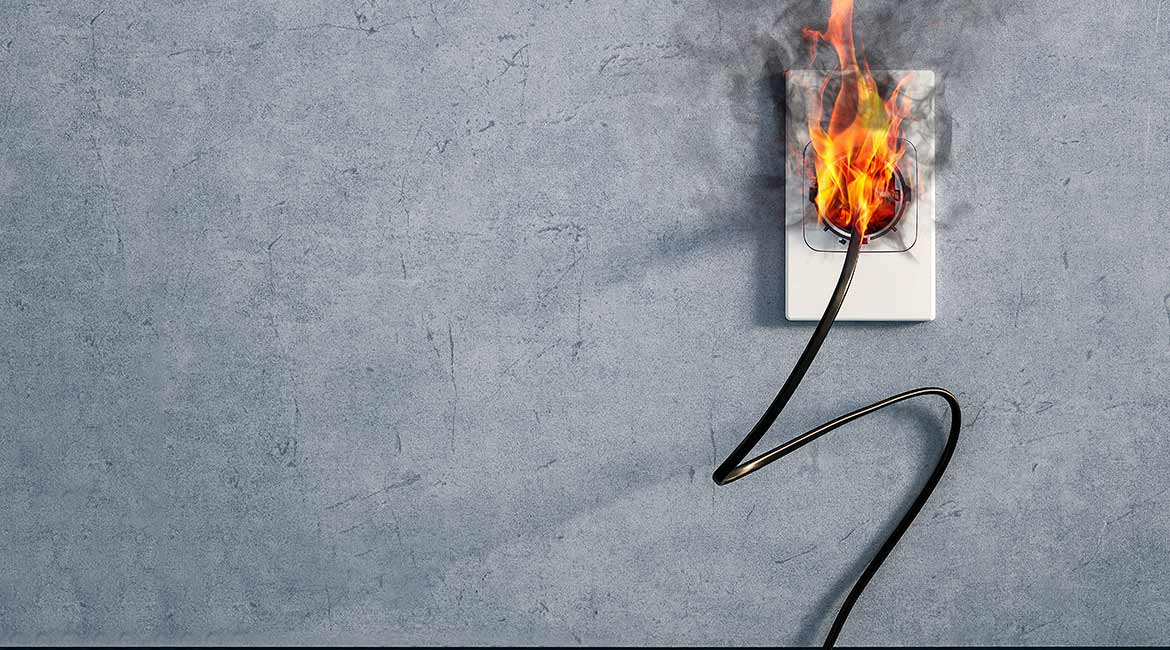 Using together high-energy appliances in the home can overload the circuits and overheat the cables, which may cause fires. Home automation therefore needs to be even smarter by avoiding electrical problems that can damage all of its devices.

Arc sensors are used to detect arcing, commonly referred to as sparks, and shut off power to prevent fires. But they are often very sensitive and react in response to harmless current spikes. Arcs are sometimes caused just by plugging in an appliance and do not present any danger to an electrical installation.

Technology developed at the Massachusetts Institute of Technology will improve the operation of electrical outlets to avoid unnecessary power cuts, while protecting household appliances and arcing devices.

A Power Outlet with a Neural Network

It is a smart socket that uses artificial intelligence to differentiate types of arcs (dangerous or harmless) and trigger the circuit breaker only in case of danger. In fact, the Department of Mechanical Engineering research team has designed a machine learning algorithm that analyzes the different signals of an electrical circuit. The algorithm makes it possible to distinguish between electric arcs by comparing them with those which served to train the system.

The switch consists of:

Connected to a special application, where there are several home networks, the technology can be used to analyze and share data on electrical consumption. Remotely connected to an electrical device, it could also determine whether the device is plugged in or not. The anonymous and secure data-sharing of several homes could refine the capabilities of the algorithm: the more data the system receives, the more efficient it becomes.

After training the network, the team tested the system with new data from the same devices used during the learning period. They found that the system was able to differentiate between peripherals, for example between a fan and a computer, with an accuracy of up to 95.61%. The segregation of right and wrong signals reached a 99.95% accuracy, which is slightly higher than that of arc-fault circuit breakers (AFCI) on the market. The system was also able to react quickly by triggering the circuit in less than 250 milliseconds, a performance equivalent to existing AFCIs.