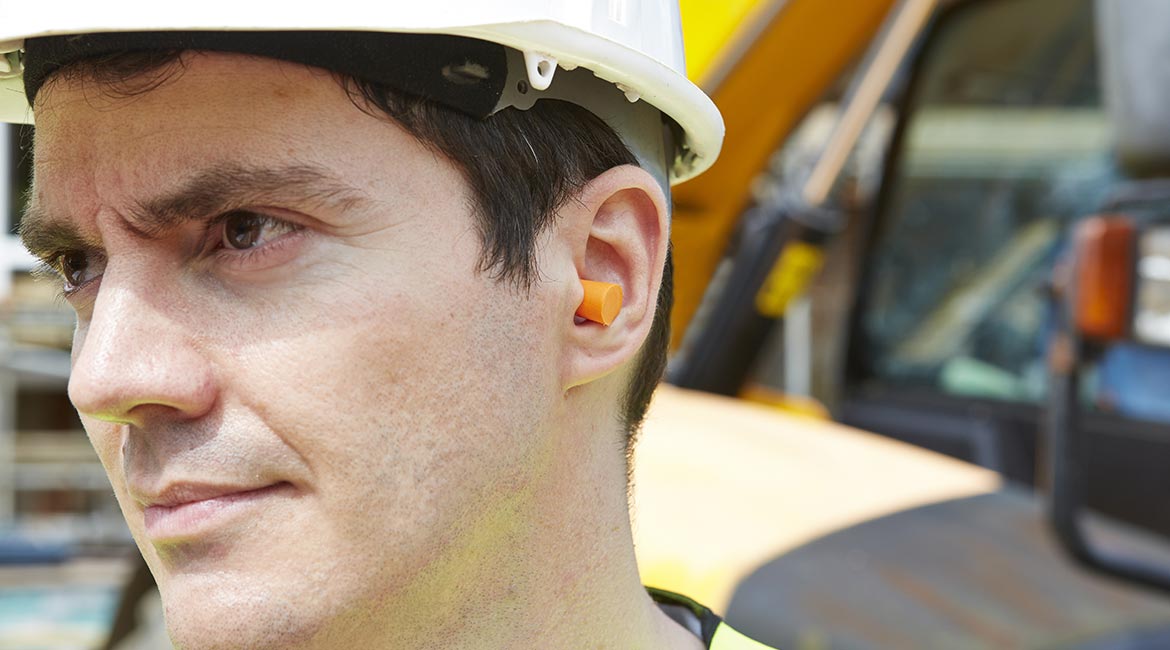 How could we improve the comfort and effectiveness of these earplugs? What aspects of the ear canal must be taken into account? To answer these questions, researchers from the École de technologie supérieure (ÉTS University) and the Institut de recherche en santé et sécurité du travail (IRSST) analyzed the varying structure of ear canals to find a correlation between their shapes and the effectiveness of three commonly-used models of earplugs.

Each one is unique

Just like fingerprints, ear canals are unique. So, to find the best compromise between comfort and efficiency, you need to understand the relationship between the shapes of ear canals and of earplugs.

Earplugs must not only fit properly inside the ear canal, but must also exert pressure against the walls of the canal in order to make a tight seal. However, if the plugs put too much pressure on the ear canal walls, they will cause the wearer pain.

To study these aspects, 3D models of volunteer workers’ ear canals were created. These people wore three different types of earplugs.  To obtain the geometry of their ear canals, a moulding material was injected to create canal moulds. These moulds were then scanned by measurement software to establish the geometric characteristics of the ear canal, such as the width at various locations and the overall length. 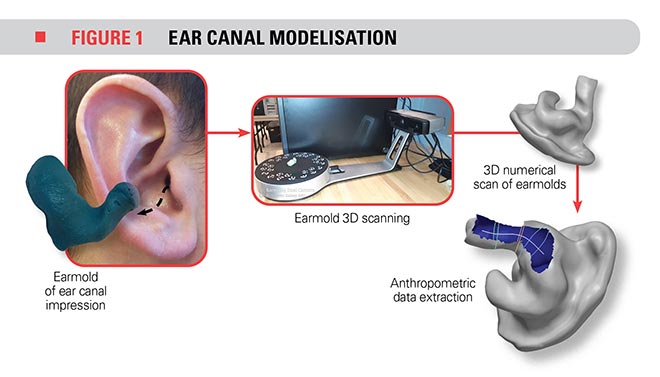 The noise attenuation of the three models of earplugs was then measured for each volunteer. Two miniature microphones were installed in and around the plugs to measure the noise outside and inside the ear plug.

A statistical analysis as well as algorithms based on artificial intelligence helped categorize the morphology of ear canals as a function of the degree of noise mitigation of each earplug. 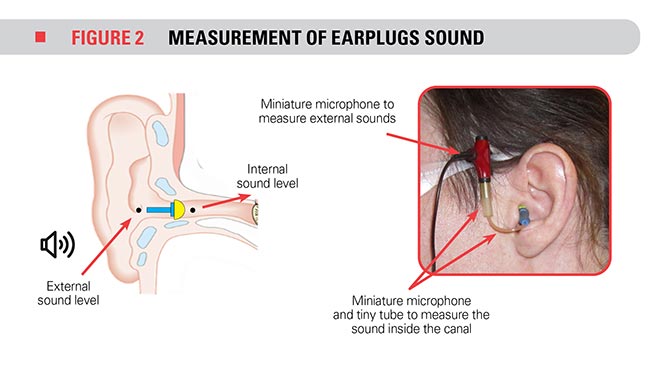 The results of the study show that the area of the ear canal called the “first elbow” is closely linked to noise attenuation by earplugs. Groups of similar structures created using artificial intelligence will allow researchers to develop a multitude of tools for manufacturers, who will then be able to produce a range of more comfortable ear plugs. This will allow prevention professionals to suggest models suited to each worker’s ear canals. 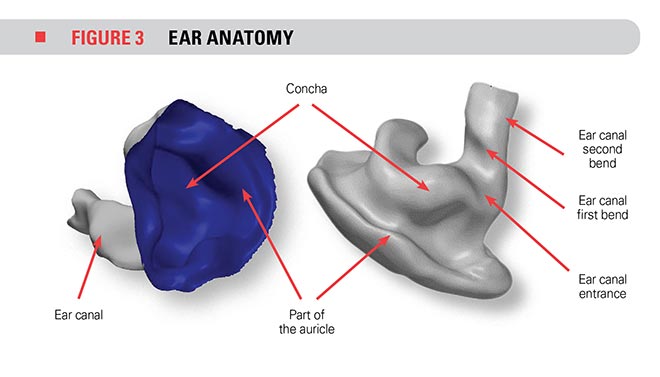 Bastien Poissenot-Arrigoni is a PhD student in vibration and acoustics at ÉTS.

Chun Hong Law is a scientific professional in the Mechanical and Physical Risk Prevention at IRSST.