A New Book on Innovation Launched at ÉTS - By : Substance,

A New Book on Innovation Launched at ÉTS 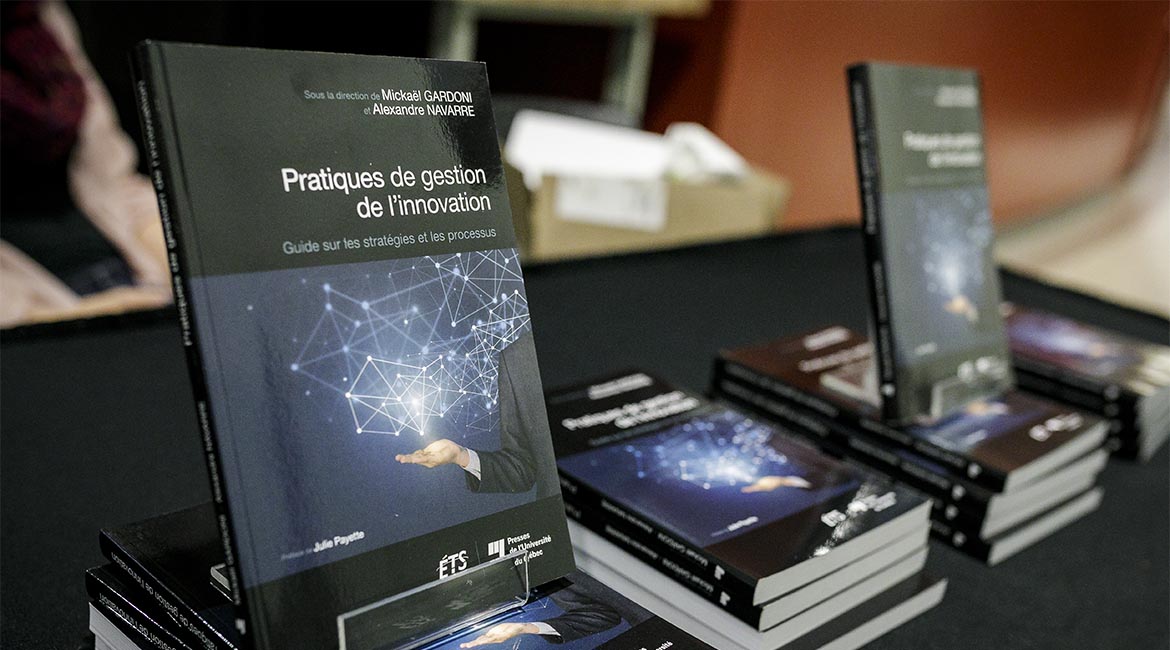 Header image is from ÉTS Communication service: Substance CC license applies to it. 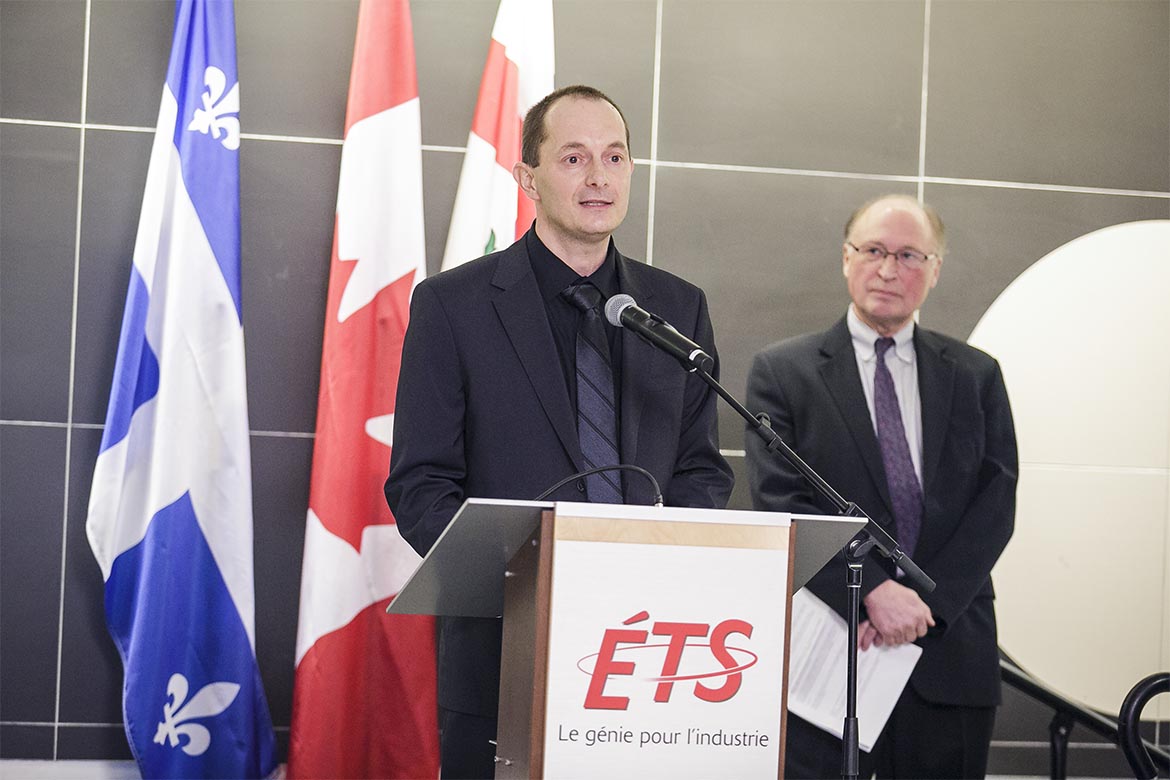 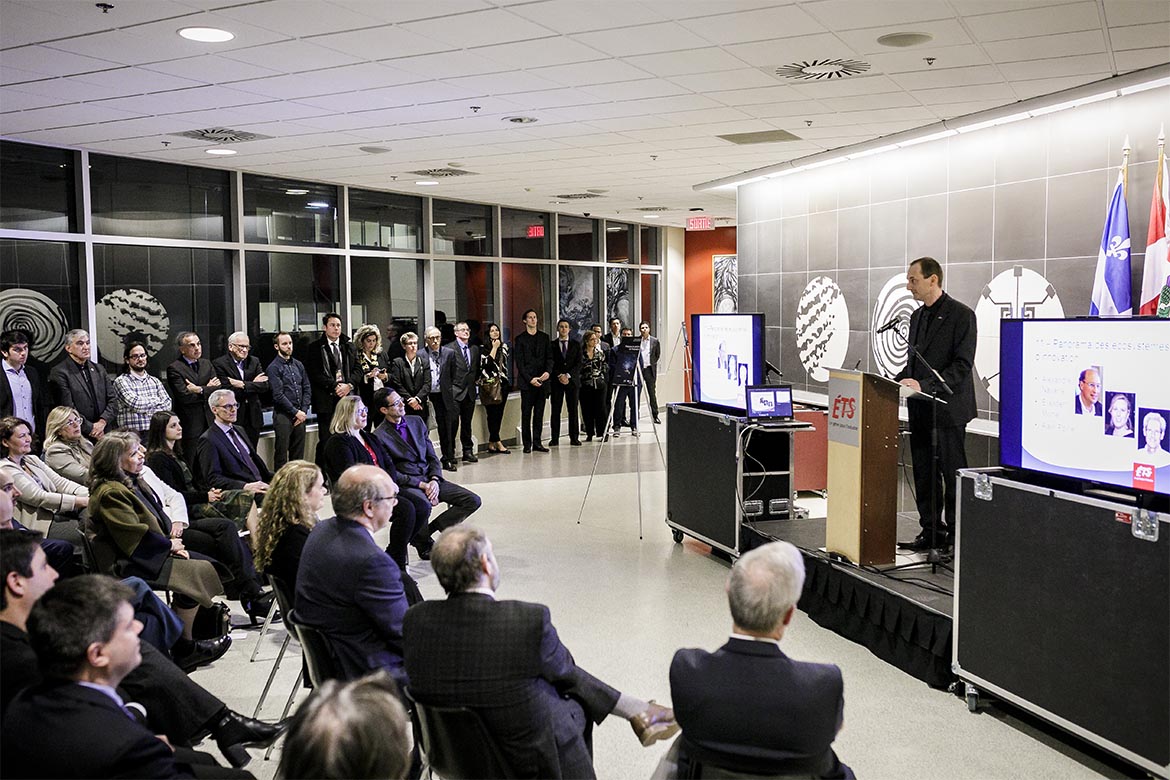 Mickaël Gardoni and Alexandre Navarre introduced the co-authors and their contributions.

As for the other distinguished guests, they spoke in general about innovation, the book itself and ÉTS.

For Julie Payette, innovation is achieving a series of processes that start with an idea, an invention, and a desire to do something different or to improve a situation. When the research begins, the venture is not clear-cut. It is through the stages of the process—some of them complex, others requiring one step back in order to take two steps forward—that an innovative solution is found. The practices and strategies in this new book on innovation are very useful. 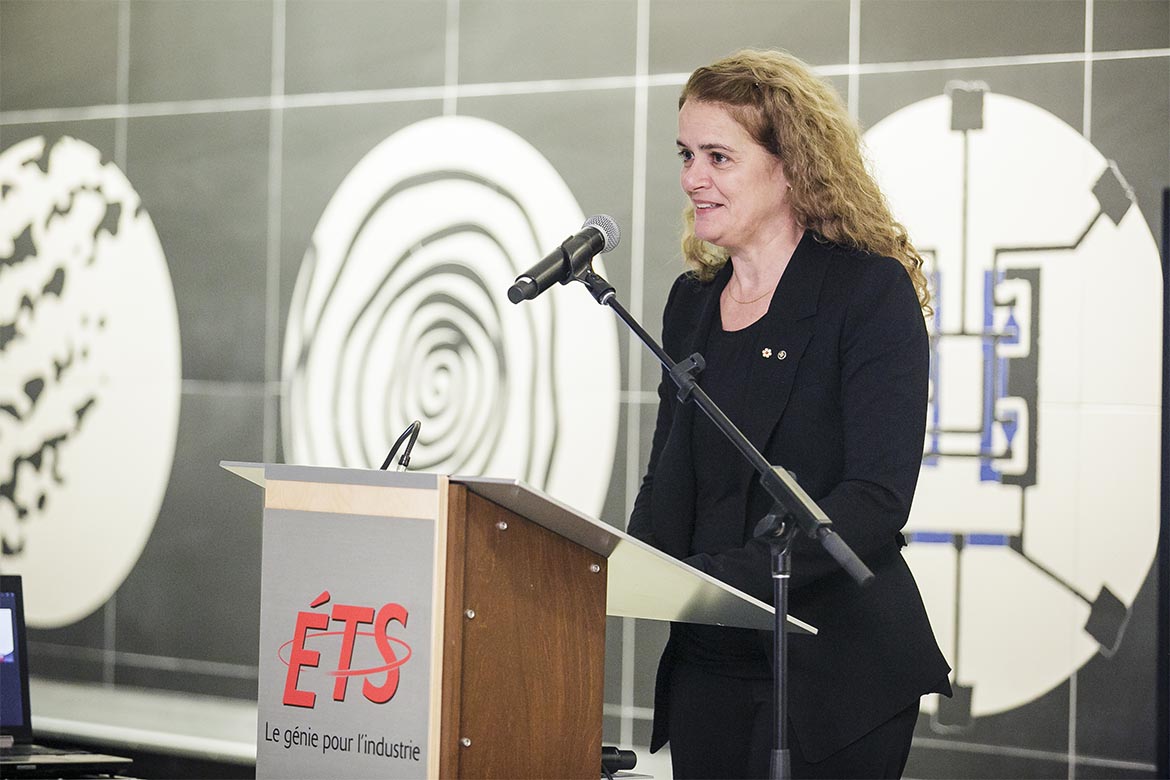 The Honourable Julie Payette ended with these thoughts: “If I had known, I would have really liked to study at ÉTS for its concrete, practical and useful approach to activities, thoughts and achievements. […] I believe that the future is emerging in this clearly superior school of technology!”

Excerpt from the Address by Pierre Dumouchel, Director General of ÉTS

According to Mr. Dumouchel, engineering for industry means constantly seeking creativity and innovation. It is important to know how to go about developing an idea from inception to marketing, a step corresponding with innovation. As such, in 2006, ÉTS set up an environment conducive to the emergence of innovation with its Master’s program in Innovation Management, led by Professor Mickaël Gardoni. 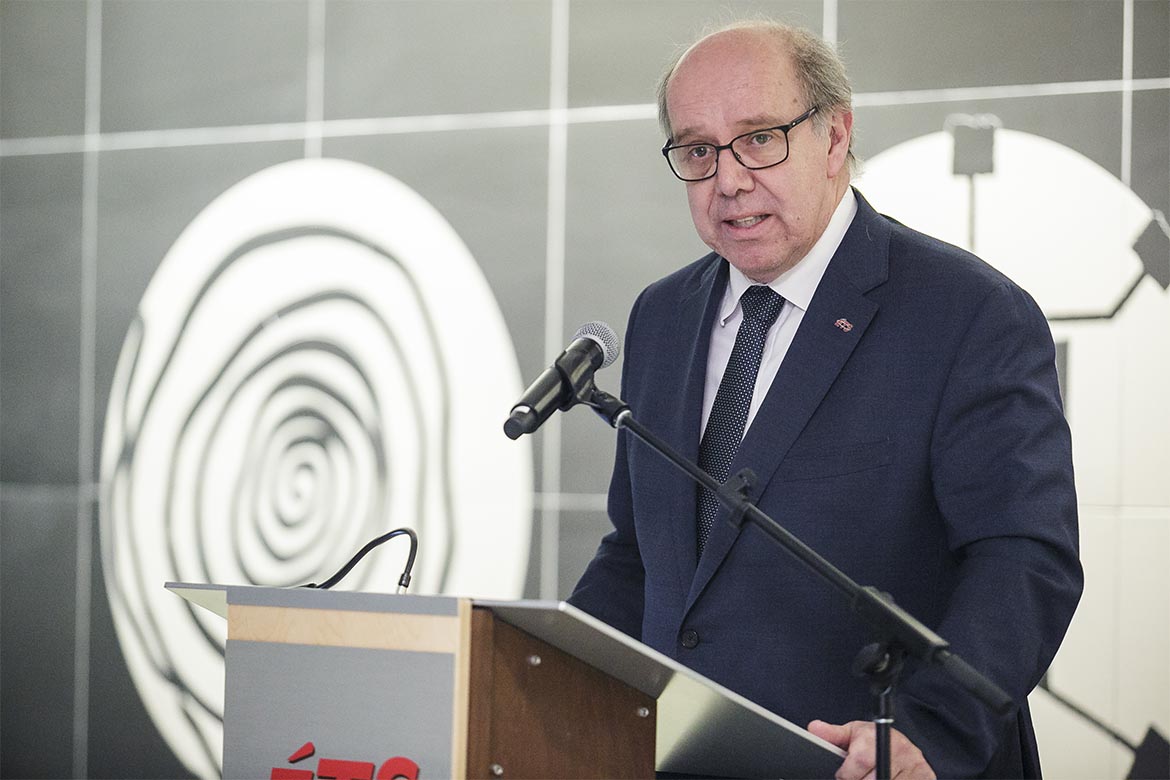 In this vein, it is important to encourage and facilitate innovation initiatives, specifically in knowledge transfer methods and the development of research topics. The Open-Air Laboratory for Smart Living is a good example of innovation at ÉTS, in terms of innovative project development and concrete technological applications aimed at improving the daily lives of Quebecers. The laboratory stems from a partnership between ÉTS, the Quartier de l’innovation, and Vidéotron and Ericsson corporations.

Martine Des Rochers emphasized that innovation management is a complex process, the success of which depends on many factors. The authors of the book discussed practices in this area and described field-proven methods and tools. The book therefore “aims to help professionalize the approach of innovation in a constantly changing world,” she concluded. 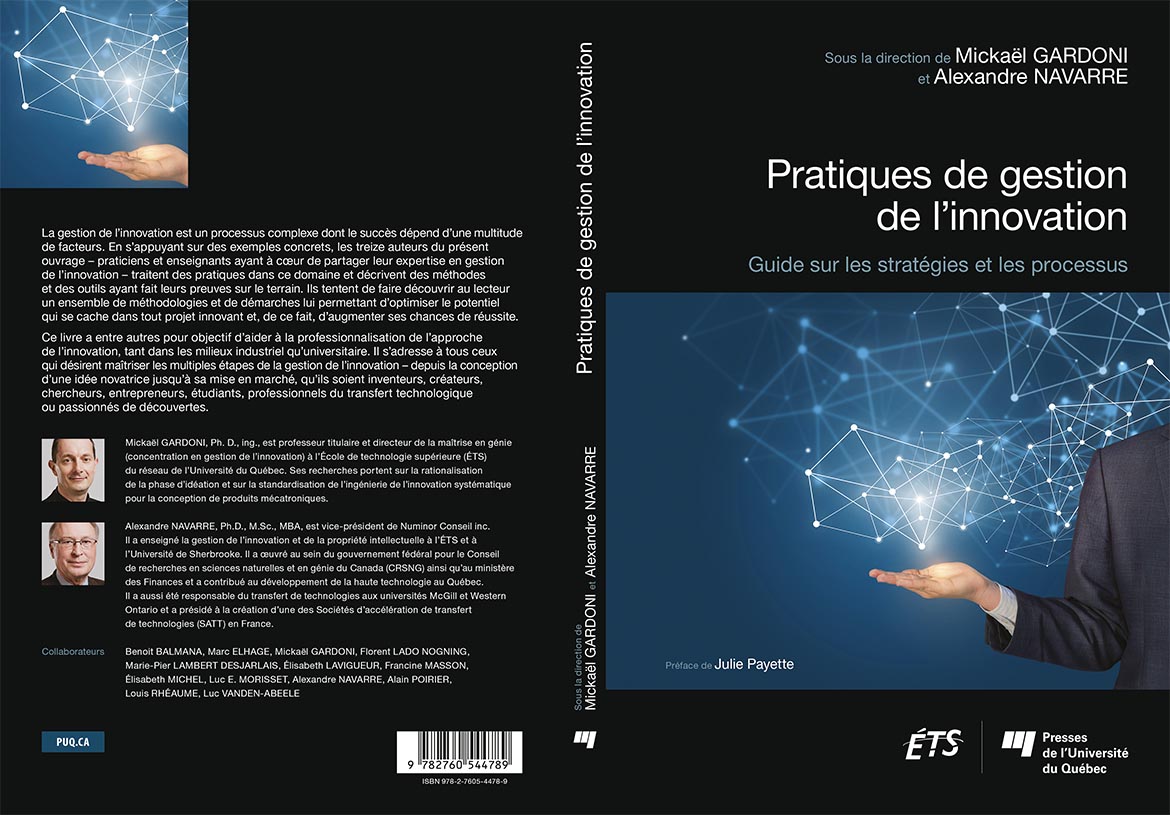