The Power of Procrastination According to PhD Comics - By : Clément Rousseau,

The Power of Procrastination According to PhD Comics 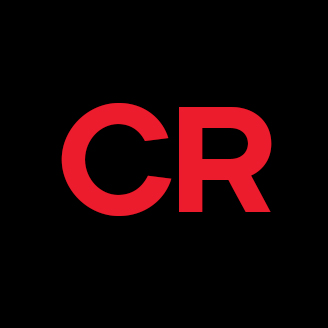 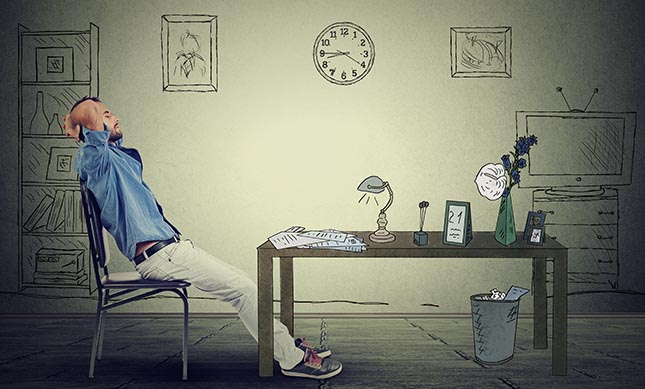 What is procrastination, exactly?

We sometimes confuse procrastinators with people who are just plain lazy. But the truth is that procrastination is the fine art of choosing to do less important tasks instead of more important ones. For example, you might organize a PhD Comics conference instead of focussing on your thesis paper. (Ahem!)

Procrastination is something that students do very well. But can putting off your responsibilities until later be a good thing?

In a nutshell, it can help lower stress and ultimately increase productivity. 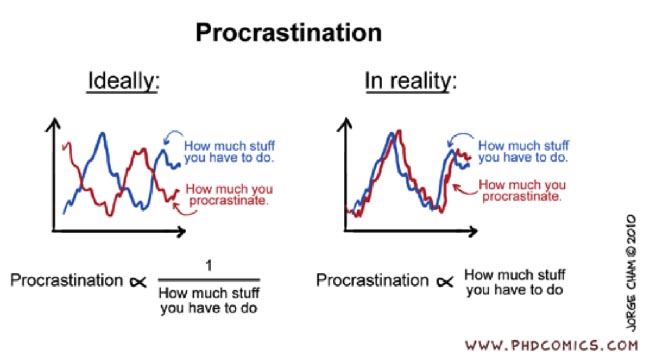 To prove it to us, Jorge Cham , the creator of PhD Comics, quoted the book Creativity in Context written by Teresa Amabile, a professor at Harvard University in the United States. Ms. Amabile explained that when we’re under pressure, we’re just not as productive. Therefore, we need external activities to boost our creativity. Scientific studies have proven that focussing too intensely on a problem can impede its resolution. You might say that we suffocate our creativity. 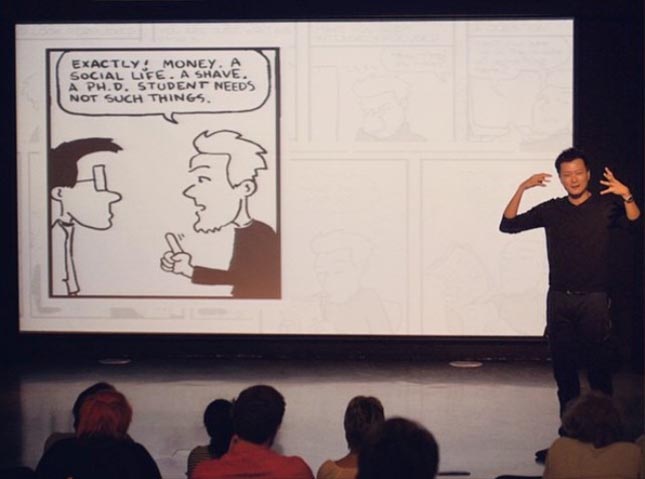 Jorge Cham at his conference in Montreal in 2014.

Still not convinced that procrastination has value?

A look at some famous procrastinators

Consider the two founders of Yahoo! They were two graduate students who capitalized on their professor’s absence to have some fun “organizing the net.” We all know what happened next.

Then there’s Sir Isaac Newton. Ever wonder why he was sitting under the apple tree instead of working?

This is one of Jorge Cham’s talks on the power of procrastination:

To finish this post, I thought I’d leave you with some of the comments from students who attended the talk:

“Jorge Cham is a very funny storyteller who knows exactly how most of us feel. From stress to guilt, he manages to present our feelings of anguish and solitude in a way that is both humorous and reassuring. He even taught us about the “power” that procrastination can hold. His talk covered all the bases and was very dynamic.”

“The way he illustrates the challenges that graduate students face is therapeutic. Sharing both the laughs and the awkward silences with my colleagues helped me realize that I am not alone. Having spent 10 years on campus (5 as a grad student) and with a young child at home, I am starting to resemble Mike a little too much!”

“Everything said at the conference described me to a tee. I loved it!”

“This talk was both interesting and refreshingly different. Even though I’m an undergraduate student, I felt that the subject applied to me too. To a certain extent, I’m Cecilia.” 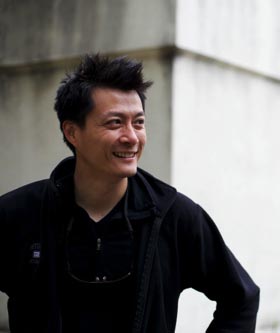 Jorge Cham earned a master’s degree and PhD in mechanical engineering (robotics major) from Stanford University in the United States. While he was a student, he created an online comic strip called Piled Higher and Deeper, which would eventually become PhD Comics. Students from 1,000 universities and colleges worldwide flock to his site, which gets more than 7 million page views annually.

Clément Rousseau has been a PhD student at École de technologie supérieure since September 2011. His areas of expertise are thermodynamics, heat transfer and digital modelling.