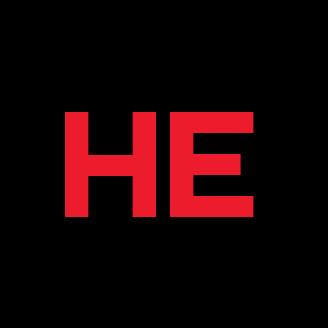 Les membres du Pont d'acier Hercule Author profile
The club members participate annually in inter university competitions for the construction of steel bridges. They must design, build and assemble a steel frame structure based on regulations that are modified yearly. 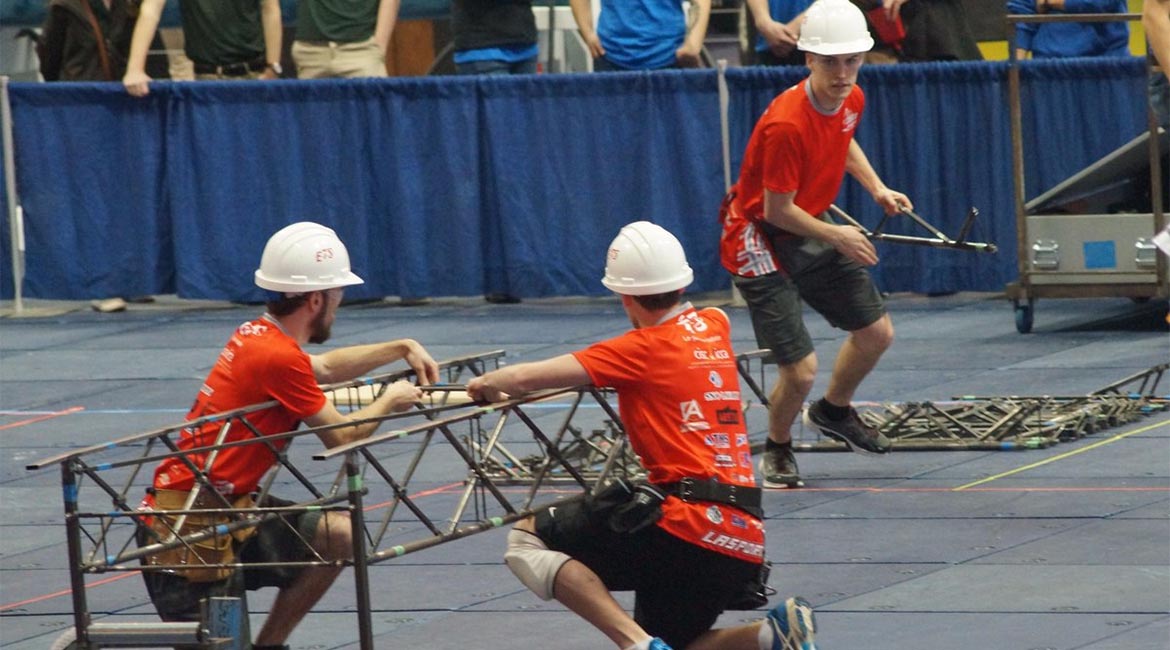 The featured image is from the author. Substance CC license applies.

Founded in 2001, the Hercule Steel Bridge Science and Technology Club is made up of approximately 20 members each year

Being part of any science and technology club involves facing several exciting technical challenges during both the design phase and the competitions, requiring theoretical knowledge. This is especially true for Hercule, as specifications and rules that change yearly must be followed, hence the need to excel through theoretical and technical innovation.

For example, using chromoly steel for some years now produces smaller, thinner steel shapes with the same efficiency as “regular” steel. In fact, this makes it possible to significantly reduce the weight of the bridge structure. And, in order to obtain parts of impeccable quality, the team is working with Infasco, a Canadian manufacturer that supplies the bolts, as these play a vital role in loading tests. 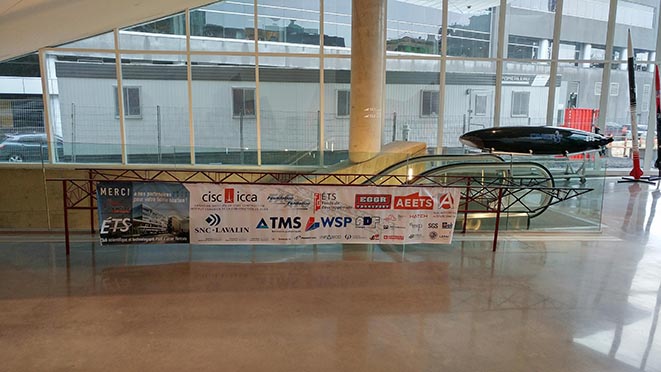 In fact, each year, members have approximately three months to design the bridge according to the various regulations of the AISC-ASCE (two American competitions) and the CSCE-CISC (the Canadian competition). During the Christmas holidays, team members are already in the workshop cutting parts, machining connections and welding the structure. By the end of March, they must be ready for the final preparation stage, which is also the most important of the competition: the bridge assembly. Assembly sequence and movements of the participants need to be optimized down to the smallest detail to save as much time as possible. For Hercule, experience has shown that a few seconds can make all the difference in the final stage of the competition.

As for the competitions, the first step is to present the bridge to the judges, who make various visual assessments of the structures. Then, the team must make an oral presentation to judges and other universities on, among other things, the structural design and the year’s project planning process. The main day of the competition is devoted to timing the structural assembly, measuring the deflection exerted by different loads and weighing the bridge. During that day, stress levels are at their peak and each team tries to evaluate its performance compared to other teams, even before the closing ceremony and the presentation of the awards. It is definitely a highly emotional experience. Attending the competitions or viewing the videos can give an idea of each member’s passion for the event. 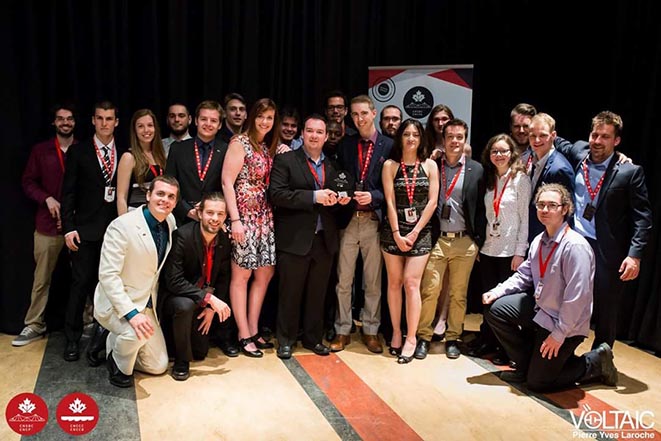 Being part of a student club is an experience that can make the difference in an engineer’s future career. The hours of work in this group constitute a positive experience that will be remembered forever.

The club members participate annually in inter university competitions for the construction of steel bridges. They must design, build and assemble a steel frame structure based on regulations that are modified yearly.