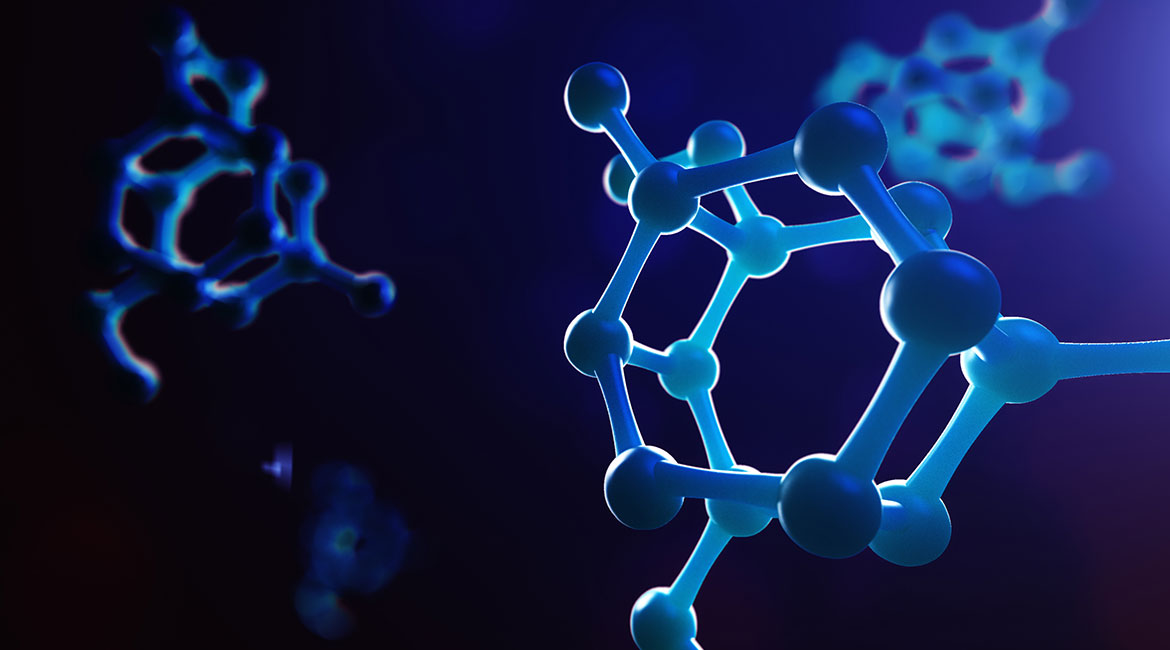 Thermal conductivity is used in many industrial applications, which may seem to disqualify polymers, as they are considered rather to be excellent insulation material. But not for long.

Scientists at the Massachusetts Institute of Technology (MIT) designed a polymer film that is better at conducting heat than steel and ceramics. This discovery will pave the way for entirely new industrial applications.

It all began in 2010, when the team of researchers succeeded in manufacturing a polyethylene fibre with a thermal conductivity approaching that of metals and 300 times greater than ordinary polyethylene. Later, using polyethylene powder, they designed a polymer film that conducts heat. The researchers who led this project are Yanfei Xu, Daniel Kraemer, Song Bai, Jiawei Zhou, James Loomis, Jianjian Wang, Mingda Li, Hadi Ghasemi, Xiaopeng Huang, Xiaobo Li and Gang Chen from the Department of Mechanical Engineering at MIT.

Polymers are chains of macromolecules generated by polymerization. As the following video explains, polymerization is a chemical reaction that forms polymers in the presence of reactants and a catalyst, when exposed to heat and pressure.

Most polymers are composed of intermixed molecular chains, preventing heat flow. The researchers concluded that a film with parallel molecular chains would be better to conduct heat. They created a two-step process to untangle the chains, either at the polymerization stage—by dissolving semicrystalline polyethylene powder in a decalin-based solution (decahydronaphthalene)—or at the extrusion stage.

Subsequently, the polymer was sprayed onto a liquid nitrogen-cooled plate forming a thick film. The film was then machine-stretched to obtain a very thin plastic film.

With a measuring device designed for this project, the researchers proved that the film had a thermal conductivity of 62 Wm−1 K−1, a surprising value for a polymer, knowing that the conductivity of steel is 15 Wm−1 K−1. This conductivity makes polymers useful in the manufacture of electronic components.

To observe the film’s behaviour, the team conducted analyses using an X-ray scattering method at the Argonne National Laboratory in Illinois. They found that straighter chains showed higher thermal conductivity. These observations could contribute to the development of other polymers that can conduct heat efficiently.

For the moment, the film only conducts heat according to film length or, in other words, in a specific direction. Ideally, it should dissipate heat in all directions. Consequently, ongoing research will be conducted to create polymers structured to allow heat circulation along all three axes.