Ronald Houde Author profile
Ronald Houde is a Senior Systems Engineer/Analyst with Mannarino Systems & Software. He is experienced in the conduct, management and continuous process improvement of software and systems engineering activities. 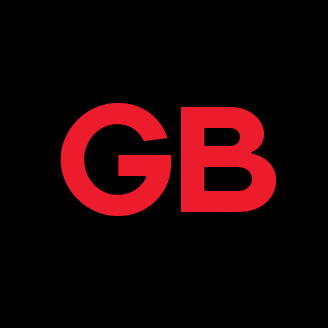 Gaël Blondelle Author profile
Gaël Blondelle is the Director of European Ecosystem Development at the Eclipse Foundation and manager of the PolarSys Working Group. He has been working primarily in Telecommunications, IT and Embedded Systems industries. 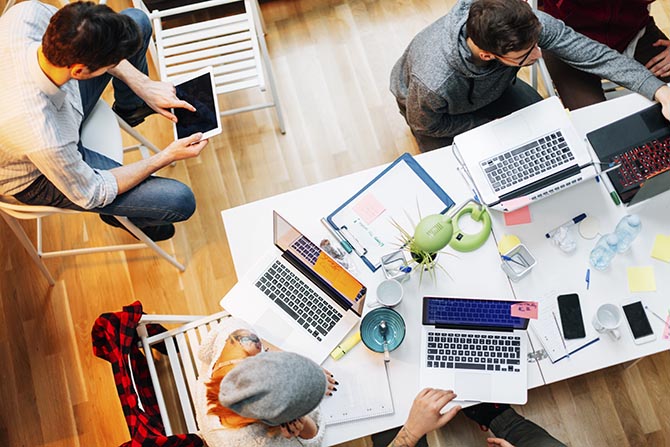 Very small entities (VSEs), i.e. enterprises, organizations (e.g. government and not-for-profit), projects or departments having up to 25 people, play an increasingly important role in the global economy. The products they develop are often integrated into products made by larger enterprises. The “Big League” clients, furthermore, demand of the VSEs that they assume a much broader role, spanning the entire development life-cycle of the product instead of being limited to a “build-to-print” approach. To address this new reality, to exploit the lean and efficient nature of VSEs and to adapt to their typical budget and resource constraints, the ISO / IEC 29110 systems engineering standards, management and engineering guides were developed from ISO / IEC / IEEE 15288.

One of the primary constraints of VSEs is the limited access their resources and staffing permit them in terms of life-cycle development tools. Most cannot afford the burden of “Big League” tools and have been relegated to using word processing and spreadsheet tools to manage requirements.

After a somewhat shaky start, Open Source requirements management tools have taken a significant turn with the emergence of working groups such as PolarSys, a Working Group of the Eclipse Foundation created by large industry players and by tools providers to collaborate on the creation and support of Open Source tools for the development of embedded systems, VSEs can now have access to open source tools that support the various deployment packages defined in the ISO 29110 Basic profile.

PolarSys offers two tools for Architecture design that can be used in the context of ISO 29110 Deployment Packages: Capella and Eclipse Papyrus. Capella is the tool developed by Thales to support Arcadia, a Model-Based Engineering Method for System, Software and Hardware Architectural Design. Open sourced in 2014 and recently reached its 1.0 version, Capella is largely deployed inside Thales for the engineering of complex systems in many domains including avionics, transport and space. Eclipse Papyrus provides UML and SysML modeling and reached its 1.0 version in June 2014 with the Eclipse Luna release train. In the last 5 years, it has benefited from a strong support from large organizations to improve its maturity, customizability and usability in different use cases, from small teams to larger projects. 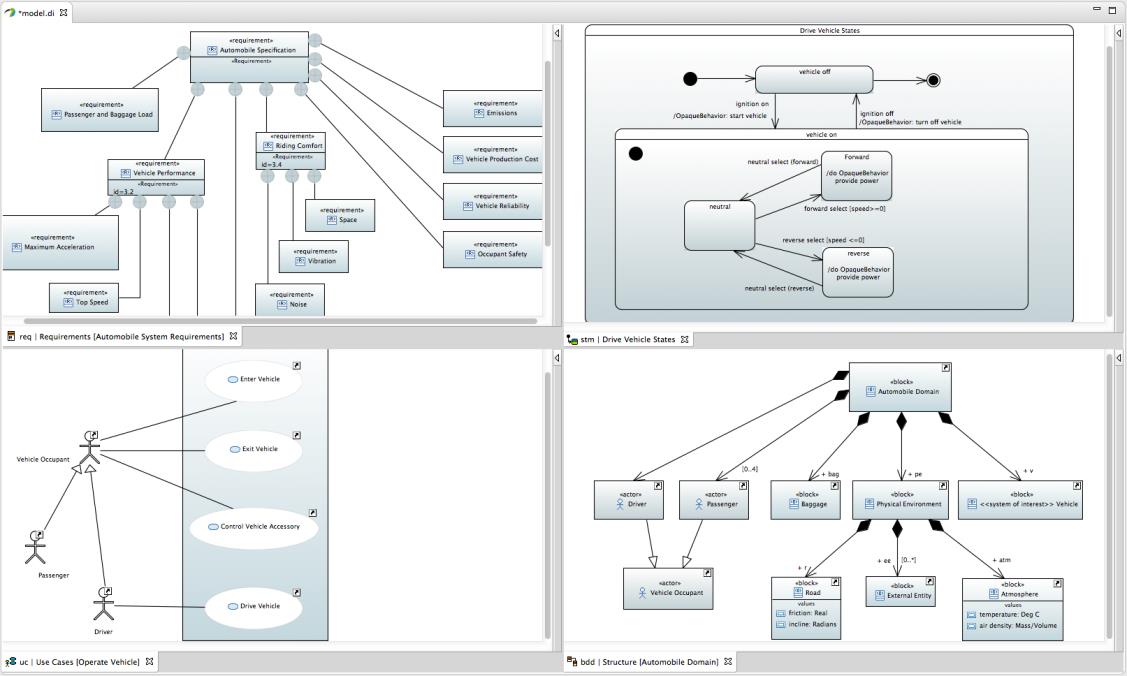 PolarSys collaborates with the INCOSE VSE WG to provide such Training Kits that leverage the example of the PolarSys Rover robot demo. In 2016, PolarSys plans to deliver Training Kits to demonstrate complete Systems Engineering of the Rover robot with Papyrus SysML and with Capella.

For further information on the subject, we recommend the following article:

Ronald Houde is a Senior Systems Engineer/Analyst with Mannarino Systems & Software. He is experienced in the conduct, management and continuous process improvement of software and systems engineering activities.

Gaël Blondelle is the Director of European Ecosystem Development at the Eclipse Foundation and manager of the PolarSys Working Group. He has been working primarily in Telecommunications, IT and Embedded Systems industries.