Playing with Light – Inventing a New World - By : Substance,

Who could have imagined the level of engineering required to produce an image from the movie Avatar! Adrien Gruson, a new professor in the Department of Software Engineering and Information Technology, specializes in computing light distribution in a virtual scene. His research aims to develop new algorithms that will generate the most realistic images possible. This image is real or virtual? The goal is to make the images indistinguishable from one another.

Adrien Gruson fell into cyberspace at a very young age. His father owns Archividéo, a company that generate procedurally 3D entire city for visualization proposes. From age 2 or 3, Adrien’s little fingers could operate the mouse of his Atari ST, opening the door to video games, and later to programming. From a very early age, he amused himself by developing applications in Visual Basic.

When he chose his field of study, Adrien followed his father’s advice and enrolled at the École supérieure d’ingénieurs de Rennes, in his hometown. As he already had a lot of experience in computer science, Adrien developed an interest in a field unfamiliar to him, computer graphics. Thus began his adventure in the world of algorithms and sampling strategies.

And yet, young Adrien hated mathematics. He even managed to get a zero in his high school integrate calculus class. What was the point to learn maths anyway?

Now, he knows: without maths, no algorithms – no pictures. Adrien would like to convince his students of the importance of mathematical models in numerical simulation. These mathematical tools are the actual creators of computer graphics, even if it’s not always obvious at first glance.

After earning his master’s degree in computer science in 2011, Adrien pursued his PhD studies in Rennes under the supervision of Kadi Bouatouch. His Ph.D. thesis focused on developing more robust light transport simulations algorithms. During his journey, he met another mentor, Jaroslav Křivánek, an associate professor at Charles University, in Prague, and renowned researcher in the field of light transmission simulation. Adrien completed his PhD in 2015. Four years later, sadly, Křivánek died in an accident. For Adrien, Jaroslav Křivánek remains the greatest educator to cross his path, and his teachings continue to inspire him.

There are two main applications when creating computer-generated images: real-time rendering—where the time to pixel is the king—and non-real-time rendering which seek to achieve the highest image quality at a reasonable cost.

Adrien Gruson is a perfectionist. But perfection takes time. “To generate Pixar’s Toy Story 4 in 2019 using a single computer would have taken hundreds of years, because the number of calculations required was colossal. It was achieved in just a few months with the use of many, many computers.” 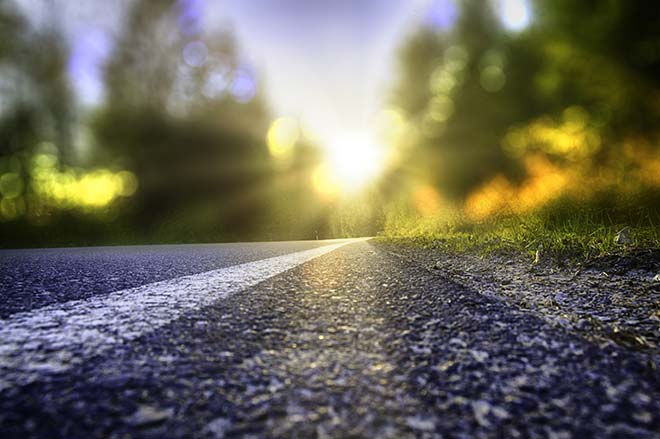 Photorealistic or plausible image? In movies, we prefer to see the most realistic image possible, while in the world of video games where interactivity predominates, images can be less polished, but we need to maintain a minimal image frequency. Obviously, making ultra-realistic images takes more time and costs more as it requires more complex light transport simulations.

Although Adrien chose to specialize in non-real-time rendering, his ultimate goal is “to develop algorithms that can generate very high-quality real-time images like in the movies. In short, being able to offer the best of both worlds.”

Entering on the stage!

Previously, we have digitalized the real into the virtual universe, but soon it will be the opposite. For example, actor Paul Walker’s features were digitized and then brought back to life on the screen, even though he died before the end of the shooting of Fast and Furious 7. Adrien is convinced that this new process—especially the recent convergence between major post-production film studios and a video game software development companies—will drive technological advances in software engineering.

Passing on his Knowledge at ÉTS 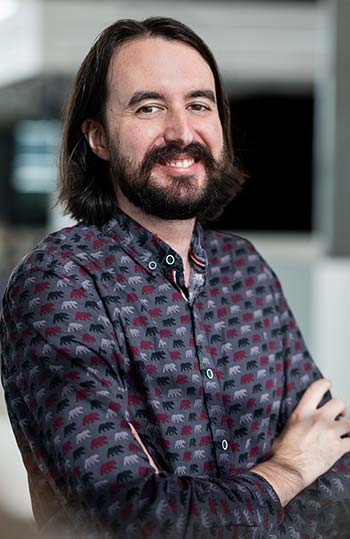 While completing his master’s, Adrien was an intern in Sumanta Pattanaik’s laboratory, an associate professor in computer science at the University of Central Florida. Within this context, Adrien concentrated on visual perception and the algorithms used to mimic the human visual system perception. Indeed, his dissertation focused on tone mapping, an essential step in displaying ultra-realistic images on a monitor.

Adrien Gruson chose ÉTS because the students have a reputation for being technically savvy and the training is hands-on. “Sometimes university courses can be very theoretical, as opposed to applied courses. That can be a problem in industry.”

There are few renowned experts in the field of light transport simulation, so being able to pass this expertise to the young cohort of computer-generated image enthusiasts is very important to Adrien Gruson.

The growth of the new digital content expressivity depends mainly on the engineers’ level of creativity and ability to develop new digital processes to simulate new light phenomena. One foot in the real and the other in the virtual, Adrien travels between the two worlds with ease. Fortunately, his daughter Melina, just a few months old, reminds him of the immediacy of reality and the beauty of keeping both feet on the ground. 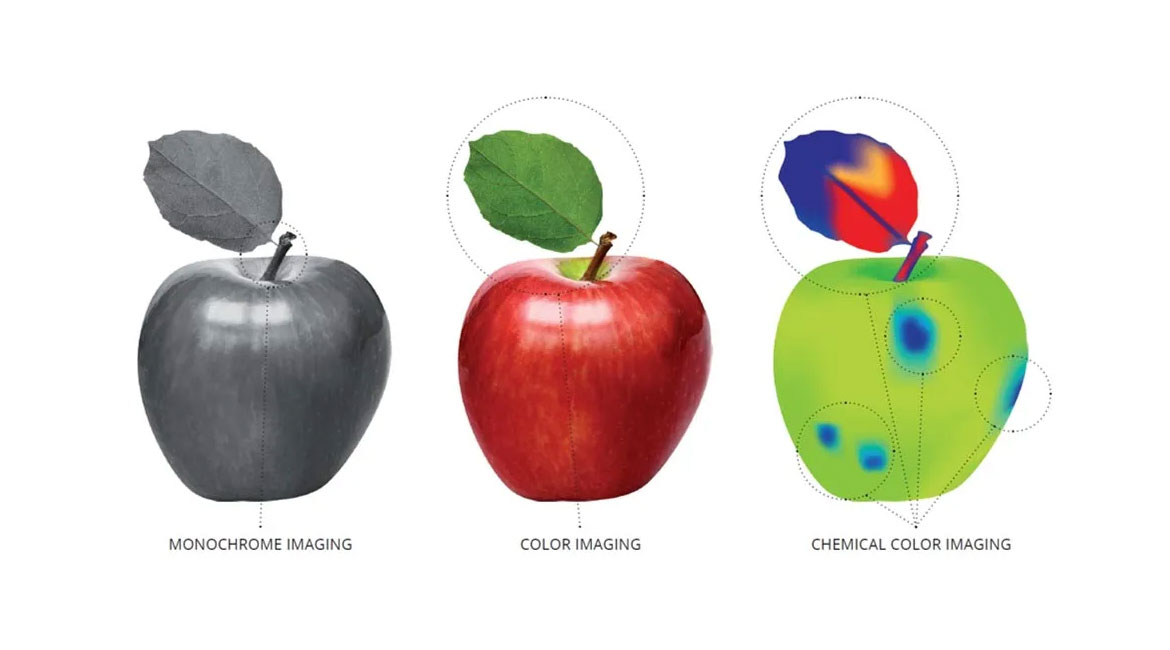 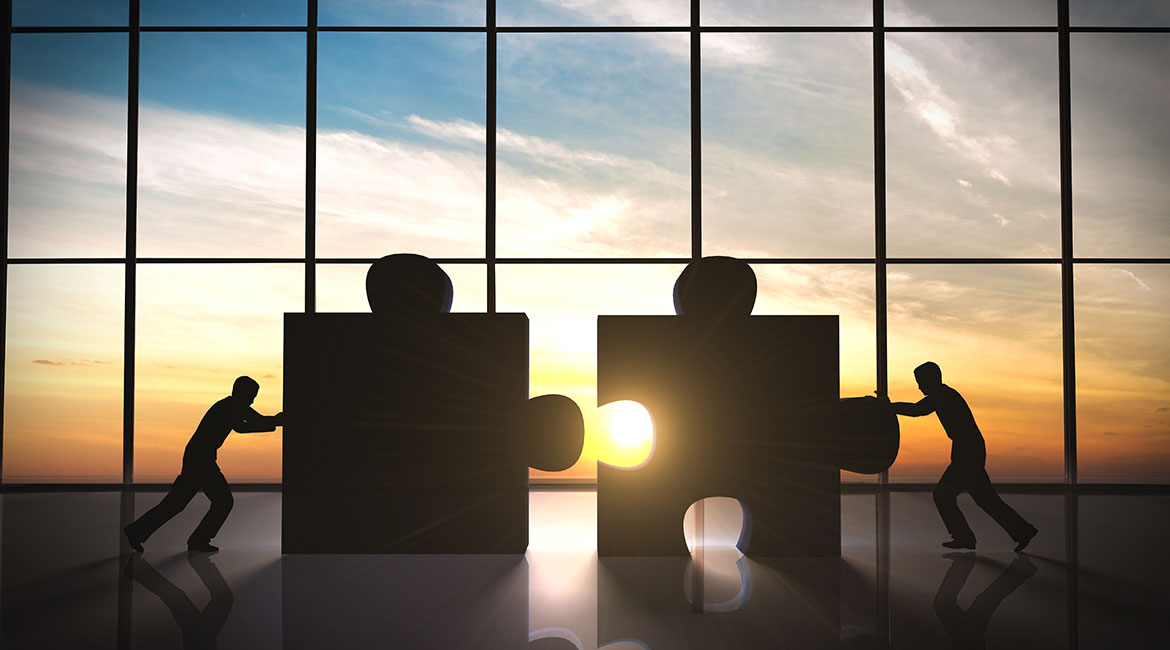 Meeting the Challenge of Multi-Component Systems 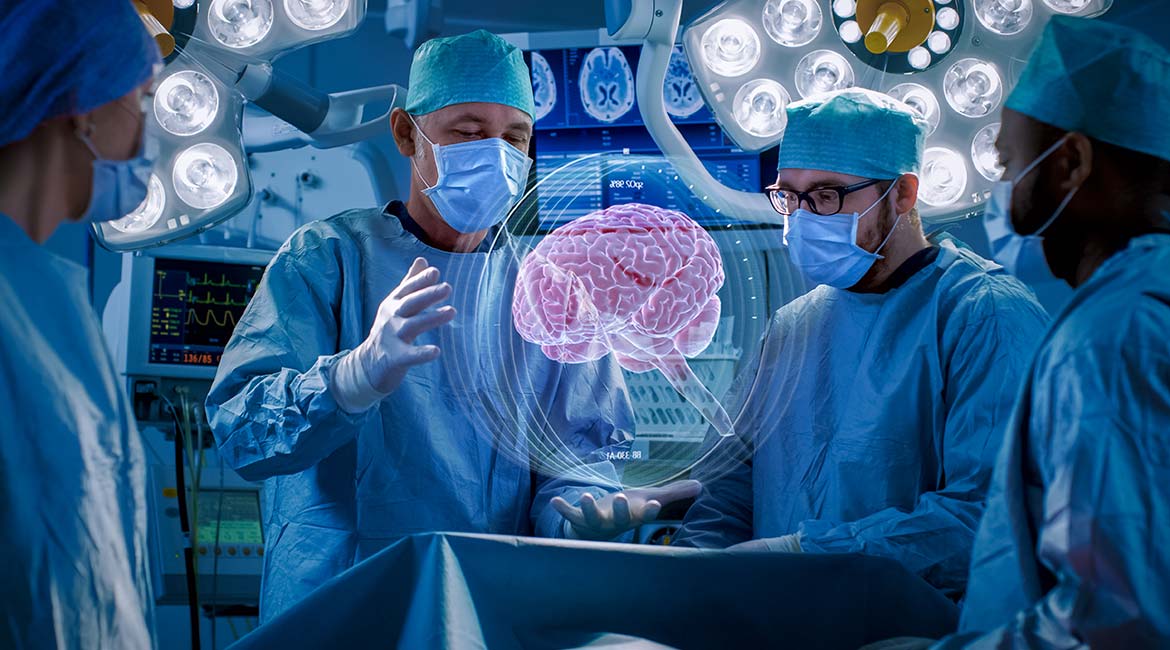