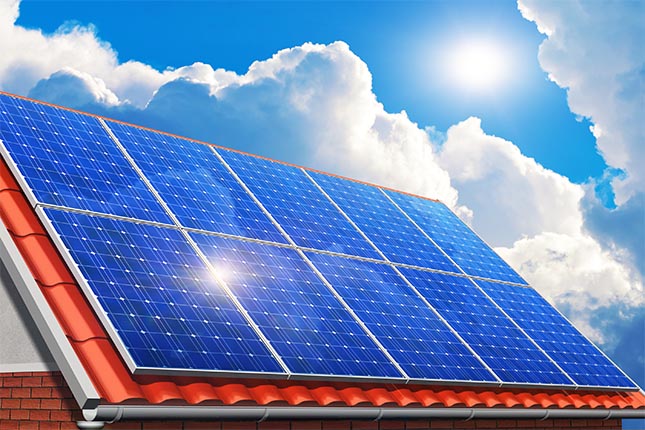 Standalone photovoltaic systems are used to bring energy to remote location housings and companies but also for many kinds of applications in health, agriculture, telecommunications and public services. When batteries are fully charged, the excess power produced need to be eliminated with a dump load system to prevent damage. Researchers from the Power Electronics and Industrial Control Research Group (GREPCI) at École de technologie supérieure (ÉTS) of Montreal have designed a standalone photovoltaic system that produces the energy needed without producing excess energy, thus eliminating dump load system’s need.

Using fossil fuels to generate electrical energy has negatively affected the environment [1]. To remedy this problem, renewable energy sources (RESs) such as wind, solar, hydro, biomass are used worldwide [2]. Recently, solar energy-based photovoltaic (PV) array has received a great attention especially in remote areas due to many reasons such as:

Unfortunately, this RES possesses some drawbacks related to its performance during the night and the change in climatic conditions [4]. Two-stage converters are suggested to obtain the maximum of power from the PV array and to regulate the voltage and the frequency at the point of common coupling (PCC) which is defined as “the interface between sources and loads on an electrical system” [5].

Fig. 1 Points of common coupling (PCC) of different elements in a microgrid

Regarding the maximum power production from the PV array, several maximum power point tracking (MPPT) control techniques have been proposed in the literature to achieve this objective by controlling the dc–dc boost converter. 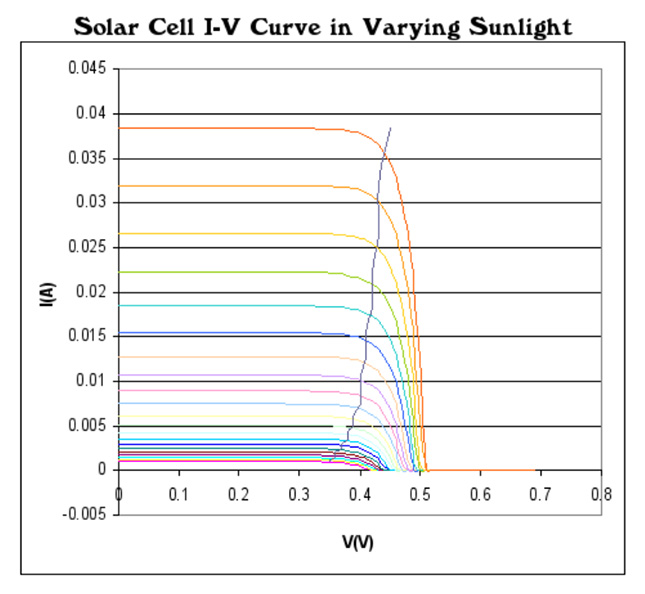 In a standalone photovoltaic system, active and reactive power balance must be ensured at all time in order to maintain the system frequency and the AC voltage at the PCC constant. Usually, for PV array in a standalone system, additional elements such as the battery energy storage system (BESS) and the dump load are required to ensure uninterrupted power supply and power balance [6]. 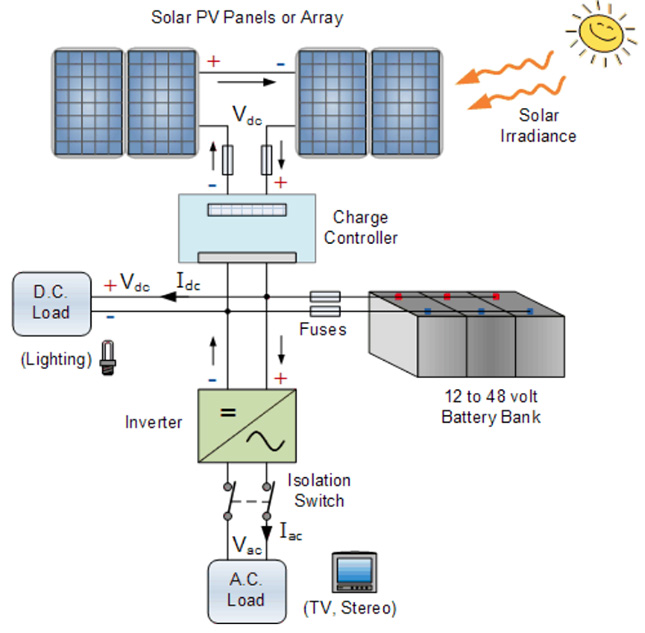 Fig. 3 Example of a Battery Energy Solar System (BESS) of a standalone system

A dump load is used to dump the excess power when the battery is fully charged and the load power demand is less than that produced by the PV array. Generally, this element is connected at the AC side and is not able to maintain the voltage and frequency constant by dissipating the power in excess if is not purely resistive. Furthermore, due to nature of the dump load, which is nonlinear, it affects the power quality by injecting harmonics in the system. 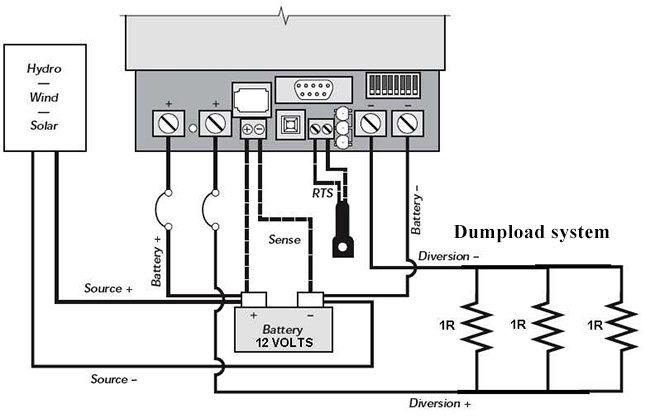 Fig. 5 Example of a resistor for a dump load system

We designed a system in which the power balance is achieved using charging and discharging the battery (fig. 6). 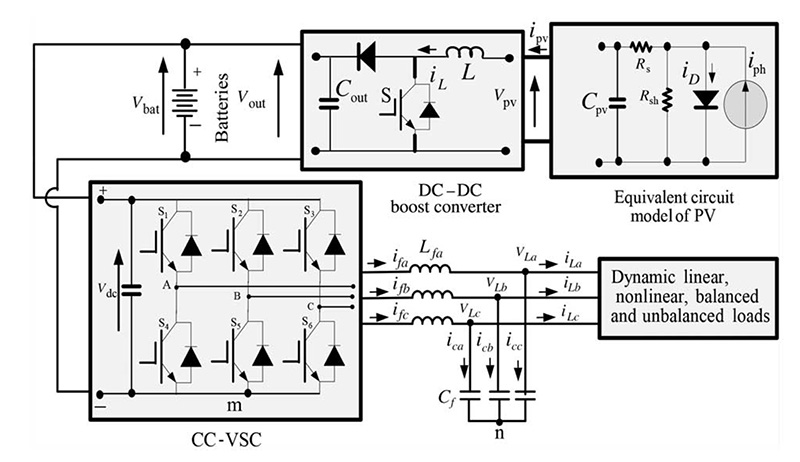 If the battery is fully charged, through the proposed current feedback control, the PV array provides the required load power demand controlled by the DC-DC boost converter. Therefore, using this solution, the cost of installation is reduced. The risks that a dump load can create in AC side, such as deterioration of the power quality, have been removed by elimination of the dump load.

As for MPPT, AC voltage, system frequency, as well as, power quality improvement sliding mode approach is proposed as control algorithms for a DC-DC boost converter, as well as, for CC-VSC because it can ensure system stability and fast dynamic response. Furthermore, it is characterized by its robustness against parameters variations and its ease of implementation.

Figure 7 shows, the real-time implementation of the proposed system based on PV array. The performance is evaluated for 500 VA system in real-time using DSP controller, supported by Real- Time Workshop of Matlab/Simulink environment. LabVolt solar emulator is used as PV array. 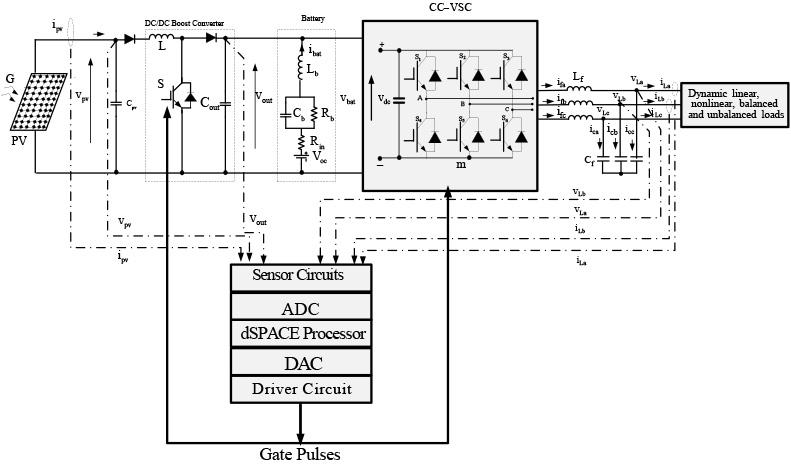 The system is operating without dump load and offers protection of the BESS from overcharging using the proposed new current feedback control by forcing a PV array to deliver exactly the required power load demand, which makes the system more effective and less expensive. With the use of SMC control, linear PI controllers have been avoided for both proposed control algorithms. Furthermore, the modeling approach allows minimizing the number of sensors.

The proposed scheme can be used for: 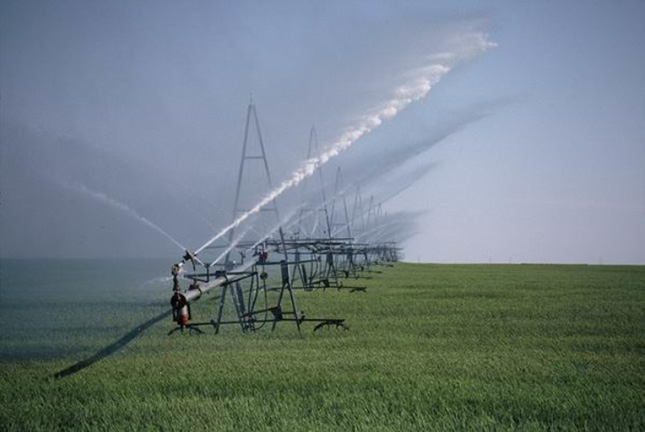 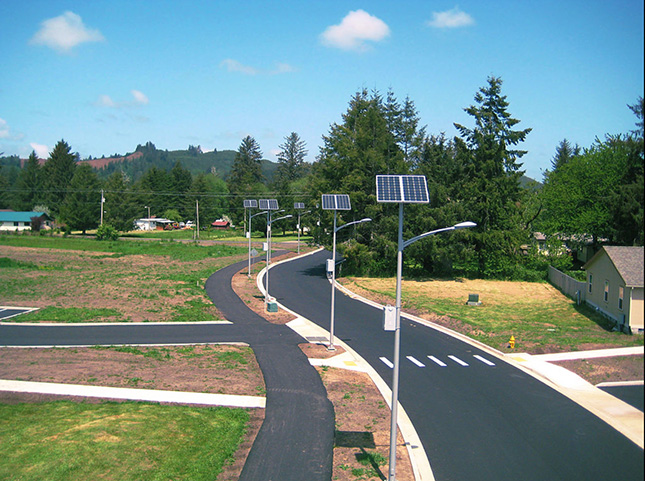 Fig.9 Solar powered street lights used to light-up the streets of a community in Oregon

To obtain additional information on the subject of this article, we invite you to read the following research paper:

Consult our web site for more information on the other projects conducted in the Power Electronics and Industrial Control Research Group (GREPCI) and the students wanted for our projects.

Ambrish Chandra is a professor in the Electrical Engineering Department at ÉTS. His research interests focus on the quality of voltage, power factor correction, control and integration of renewable energy sources.