Participating in the Tesla Green Revolution - By : André Lamba,

Participating in the Tesla Green Revolution 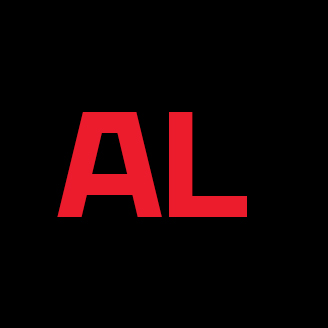 André Lamba Author profile
André Lamba is an IT Engineering student at ÉTS. Ambitious, competitive, hard-working, and determined, he is known for his objectivity and problem-solving abilities. He is an entrepreneur through websites he personally created.
Program : Information Technology Engineering 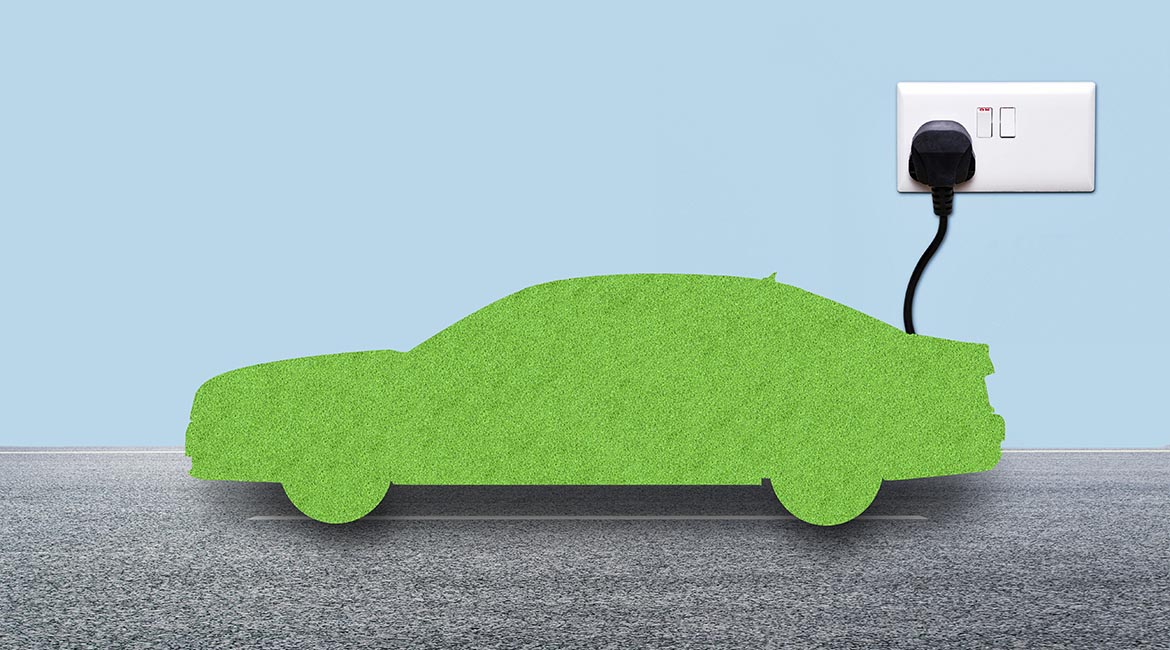 Computer science graduate André Lamba is a Bachelor student of Information Technology Engineering. He took advantage of the mandatory internships required in the ÉTS curriculum to go to Silicon Valley.

I have had the opportunity to work and collaborate continuously with Tesla since January 2017. Tesla is a company that aims to promote renewable energy and make the transition to a more sustainable world. Founded in 2003 by my hero, Elon Musk, it is located in California, USA, specifically in Silicon Valley where other giants like Google, Apple and Facebook are located.

My experience at Tesla began with an internship from January to April. It was only later that the team decided to keep me on until the end of my studies. This meant that I could go back and undertake my third internship with them.

My objective at Tesla is to facilitate the respond to the significant changes our planet will face in the years to come. The company’s mission is to accelerate the transition to sustainable energy. Tesla Motors was founded by a group of engineers who wanted to prove that electric cars could be better than gasoline cars. I am proud to be able to leave my mark and foster a healthy and sustainable environment.

One of the projects in which I was involved was determining the data-sharing process relating to auto parts. It involved several tasks, including communicating with different teams and analyzing data flow diagrams. I began by communicating with my team members who directed me to other resource teams. After analyzing four databases, I was able to identify the two software programs that broadcast this data within the company. 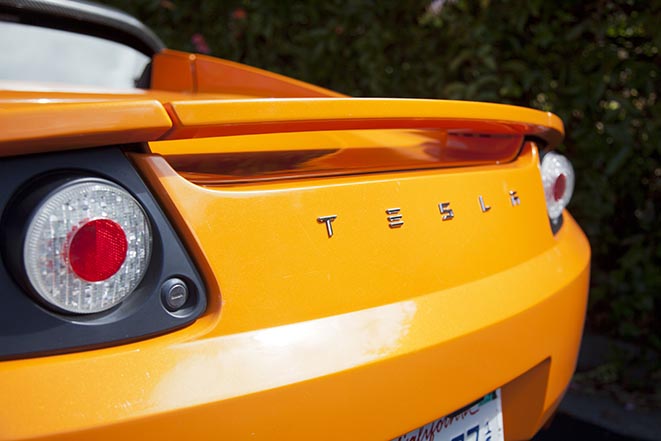 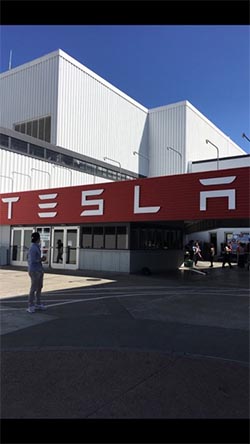 The working environment at Tesla is very friendly, but focused on meeting goals. We must act quickly and make efficient decisions. Employees sometimes feel the pressure, given the expectations at Tesla. They are very passionate about their work and agree to work sixty-hour weeks and more because of their commitment to the environment.

I managed to get this internship by contacting several people on LinkedIn until someone helped me find a resource person at Tesla. The hiring process was quite lengthy: I did three phone interviews before receiving an offer. So I would say that you have to start the process at least four months in advance. Important achievements and a good average can only help you.

Finally, California is a wonderful place. The temperature is mild, practically without rain or snow. The beaches are beautiful and close by, the people friendly and smart. 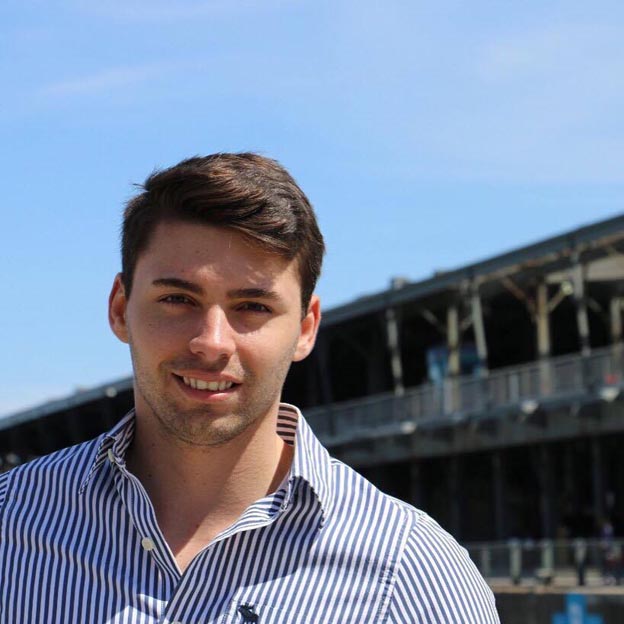 This exceptional experience, in which I feel I am making a genuine contribution to the future of our society, pushes me to outdo myself.

André Lamba is an IT Engineering student at ÉTS. Ambitious, competitive, hard-working, and determined, he is known for his objectivity and problem-solving abilities. He is an entrepreneur through websites he personally created.