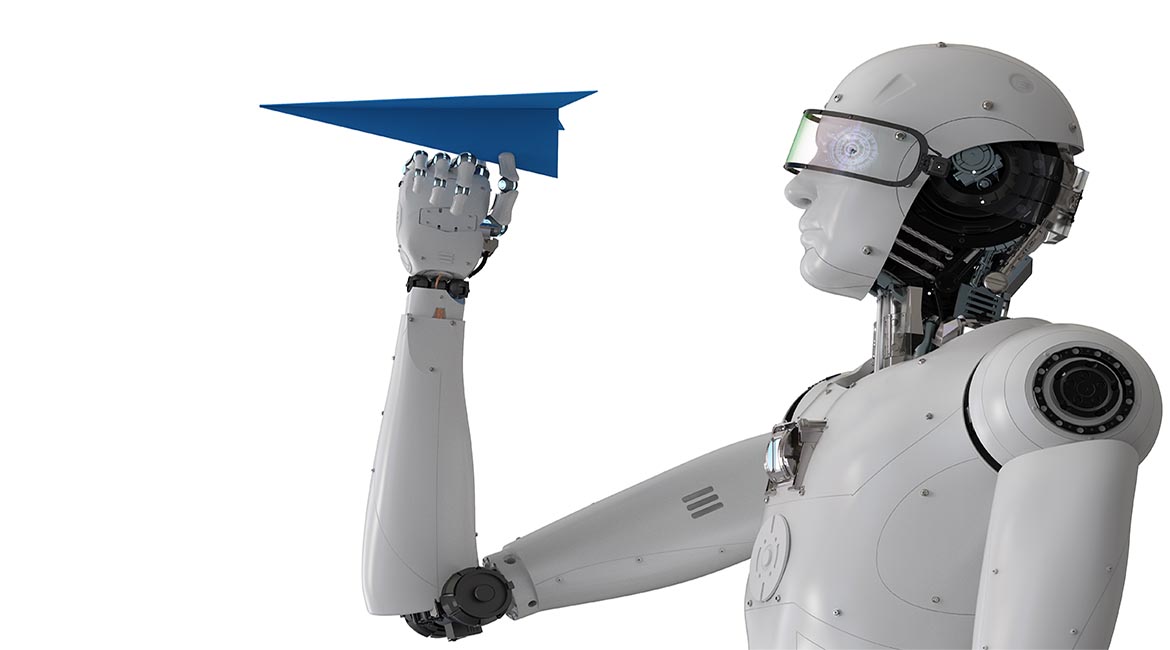 Origami is an ancient Japanese art form that has appealed not only to mathematicians since the beginning of the twentieth century; now researchers in the field of soft robotics are increasingly interested in the geometric and physical characteristics of these playful folds. For example, to create the flexible Twisted Tower Robot, the research team of Case Western Reserve University’s Distributed Intelligence and Robotics Lab, led by Kiju Lee, Professor of Mechanical and Aerospace Engineering, drew their inspiration from Mihoko Tachibana‘s Twister origami.

Twister is part of the modular origami technique. In this type of folding, the elements are designed separately and assembled to give shape to a complex and adjustable model that can be resized. The modular Twister origami model is a cylindrical volume that can twist in both directions. By replicating the concept of Tachibana’s work, Professor Lee’s team has created origami robots that can bend, twist and contract.

From Art to Robotics

Twisted Tower Robot has a very important feature that distinguishes it from other soft robotics inventions: it can handle fragile objects. It is intended for various applications of robotic surgery and space missions. Origami-inspired objects are lighter and take up very little space, making them suitable for air and aerospace travel. In addition, being lightweight and flexible, origami robots can be used in industrial assembly workshops in close proximity to humans without posing any risk to their safety, which is not currently the case for rigid shell robots.

Professor Lee’s team began by making a paper model of a robotic arm equipped with three fingers. The four components of this robot (the three fingers and the arm) reproduce Tachibana’s concept. In tests picking up eggs and ripe fruit, the team noticed that the fingers absorbed the excess force by distributing it and by distorting themselves. The researchers also found that the robot can handle fragile objects without needing force sensors or human control to ensure correct and safe handling. The Twisted Tower Robot also has very precise multi-directional linear motion capabilities.

The team successfully integrated the origami model into a trellis structure using computer-aided design (CAD) software. The CAD model was subsequently printed in 3D with two different materials: a flexible material for the crease zones and a rigid material for the surfaces.

The printed structure retains the geometric and mechanical properties of the origami tower. It consists of open lattice planes that make up its solid parts, tabs to gather two planes and splints to join three of them. The planes are shaped like hexagons, octagons, and triangles. This new version of the robot is powered by cables.

The team is exploring other design origami robots models such as adding shape memory alloys to the robot’s structure. Lee is also working with a physician to produce a miniature version of the Twisted Tower Robot that will someday be able to perform minimally invasive surgery.

The Twisted Tower Robot was introduced on September 27, 2017, at the International Conference on Intelligent Robots and Systems in Vancouver. It was the subject of an article co-authored by Kiju Lee, Yanzhou Wang, Evan Hoff Vander, Donghwa Jeong and Tao Liu and entitled “Three-Dimensional Printable Origami Twisted Tower: Design, Fabrication, and Robot Embodiment”. The article was published on July 31, 2017 in IEEE’s Robotics and Automation Letters.