From Origami to Developable Mechanisms - By : Hanen Hattab,

From Origami to Developable Mechanisms 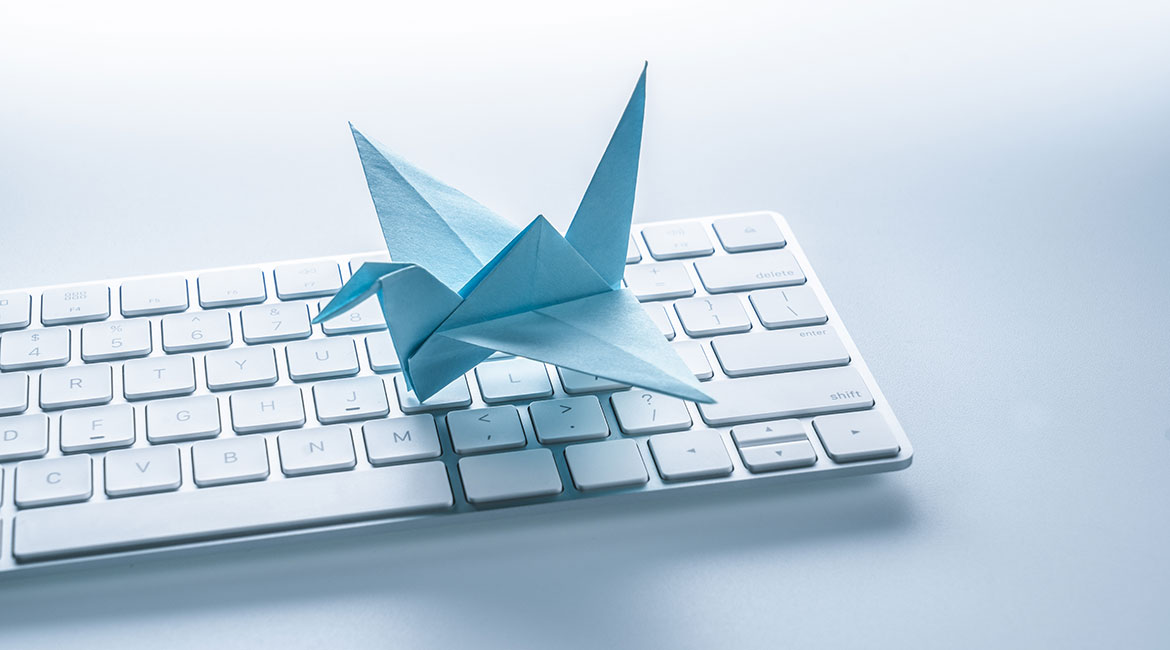 Space is a technical constraint that concerns engineers across various sectors. To resolve this issue, origami has inspired the creation of a number of innovations. In recent years, designing robots with foldable structures that change shape or self-assemble has been based on this Japanese art.

Recently, researchers at Brigham Young University (BYU) in Utah and at the University of Southern Indiana have relied on origami to create new mechanism models. Their study focused on curved volumes and rolling movements. The researchers collaborated with Robert J. Lang, physicist, artist and origami theorist, known for his studies on the mathematical language of the art of folding. The team’s research on curved origami revealed its potential in generating geometric models leading to the design of foldable mechanical parts. Their mechanisms could prove useful in the military, health, transportation, aerospace, and other fields. They could be used to design anything from surgical instruments to retractable storage units and moving machinery.

The team presents their designs as a typology of novel mechanisms, or developable mechanisms. As described on the BYU site, “A mechanism is a mechanical device used to transfer or transform motion, force, or energy. (They) consist of rigid links connected as movable joints.”

Their hallmark is that they change shape without twisting or stretching. They generate motion and are designed from a curved surface arranged in a specific position. To create motion, the mechanism’s articulation axes must follow the lines of a developable surface. Therefore, unlike traditional mechanisms, the articulation axes must be designed according to the surface geometry.

The part fulfils its mechanical function when deployed. In its contracted state, it takes up less space for easy storage. The volumes produced by the team were cones and cylinders. These volumes perform movements similar to those created by two types of four-bar mechanisms.

The following video explains the principle of four-bar mechanisms:

The objective of the study was to convert the axis of a fold, which articulates an origami model, into a link that can fulfil mechanical functions, generating and transmitting movement within a part. The study focused on designing parts with rigid materials like sheet iron and plastic. Also, the researchers studied geometries and positions of the bending links to control surface deployments. The cone geometry was transformed into a Bennett mechanism, without the need for additional parts. Similarly, the cylinder geometry was cut into four parts to obtain Chebyshev’s lambda mechanism.

As shown in the following video, the folded shapes provide a motion transmission function when they are deployed: