One Step Closer to the Quantum Computer - By : Hanen Hattab,

One Step Closer to the Quantum Computer 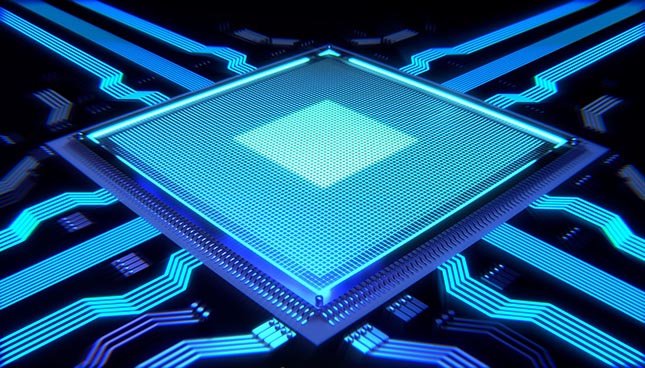 Deep learning systems are increasingly being developed by the computer industry. They are frequently used in visual and vocal recognition technologies and are also prominent in the pharmaceutical research and medical fields. This form of intelligence operates through artificial neural networks that mimic the brain system. Neural networks require very powerful computers that consume a lot of energy, however, the electronic architectures developed today are not adapted to these networks.

Conventional CPU or GPU chips, frequently used in this type of architecture, are not powerful enough to support the matrix computations and the number of tasks performed by the neural networks. In order to improve performance, speed and energy efficiency of certain deep learning systems, a multidisciplinary team has created a network of artificial neurons that uses photons for information processing; in other words, it uses light instead of electricity. The team includes researchers from the Research Laboratory of Electronics at the Massachusetts Institute of Technology (MIT), the University of Sherbrooke in Quebec and Elenion Technologies in New York.

The technology is similar to so-called optical or photonic computers, a conceptual research effort dating back to the 1970s. At the time miniaturizing the optical components was not possible, which hindered the development of the concept and its industrialization.

The principle behind the photonic computer

The team has succeeded in designing a high-performance optical model architecture, testing one of the main components that, in a next step, can be developed for the industry. Marin Soljacic, Professor of Physics, Photonics Specialist at MIT and co-author of this study, said his team managed to develop and test only part of the architecture, namely the programmable nanophotonic processor.

But controlling the trajectory of a photon is technically difficult. Using optical guides, such as fibre optics, complicates the formatting of the device structure, transistor or processor, and the computer’s architecture. Furthermore, photon interactions, which ensure the linkage of received and processed information, require using optical cavities, making it possible to control wave interference and ensure their continuous projections, also making the system cumbersome. Continuous projecting waves within the optical cavities ensure the information storage function within the computer unit. 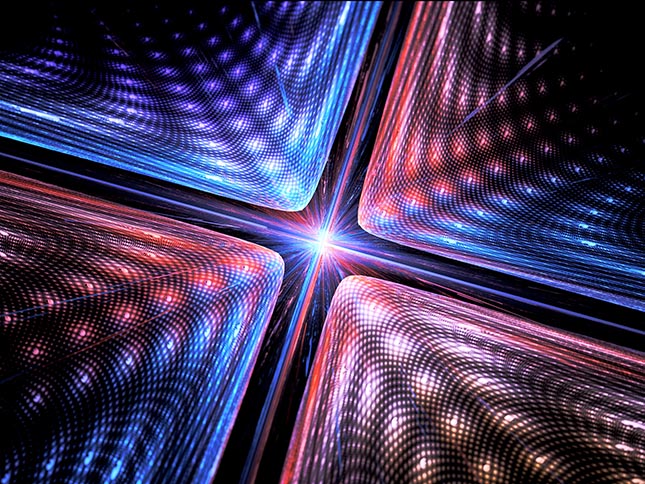 The way light beams perform calculations in the new photonic processors can be compared to the principle of electronic systems. This new approach uses several light beams directed accurately so that their waves interact with one another, producing interference patterns that transmit the result of the planned operation.

The Mach-Zehnder device allows unrivalled control of the photon trajectories, unlike other optical cavities (although it is known to be very difficult to set up). The device splits one incident wave into two distinct waves, using a beam splitter, with reflection and transmission coefficients equal to 50%. These waves each take a different trajectory before reflecting on a mirror and then travel back through the beam splitter where each one undergoes both reflection and transmission. Once triggered, this process works continuously.

Researchers have configured the programmable nanophotonic processor in order to implant a neural network that recognizes four basic voice sounds. With this experimental prototype, they have reached an accuracy level of 77% compared to about 90% for conventional systems.

This research was funded by the U.S. Army Research Office, the Institute for Soldier Nanotechnologies, the National Science Foundation, and the Air Force Office of Scientific Research.