The New Technologies in Levitation - By : Hanen Hattab,

The New Technologies in Levitation 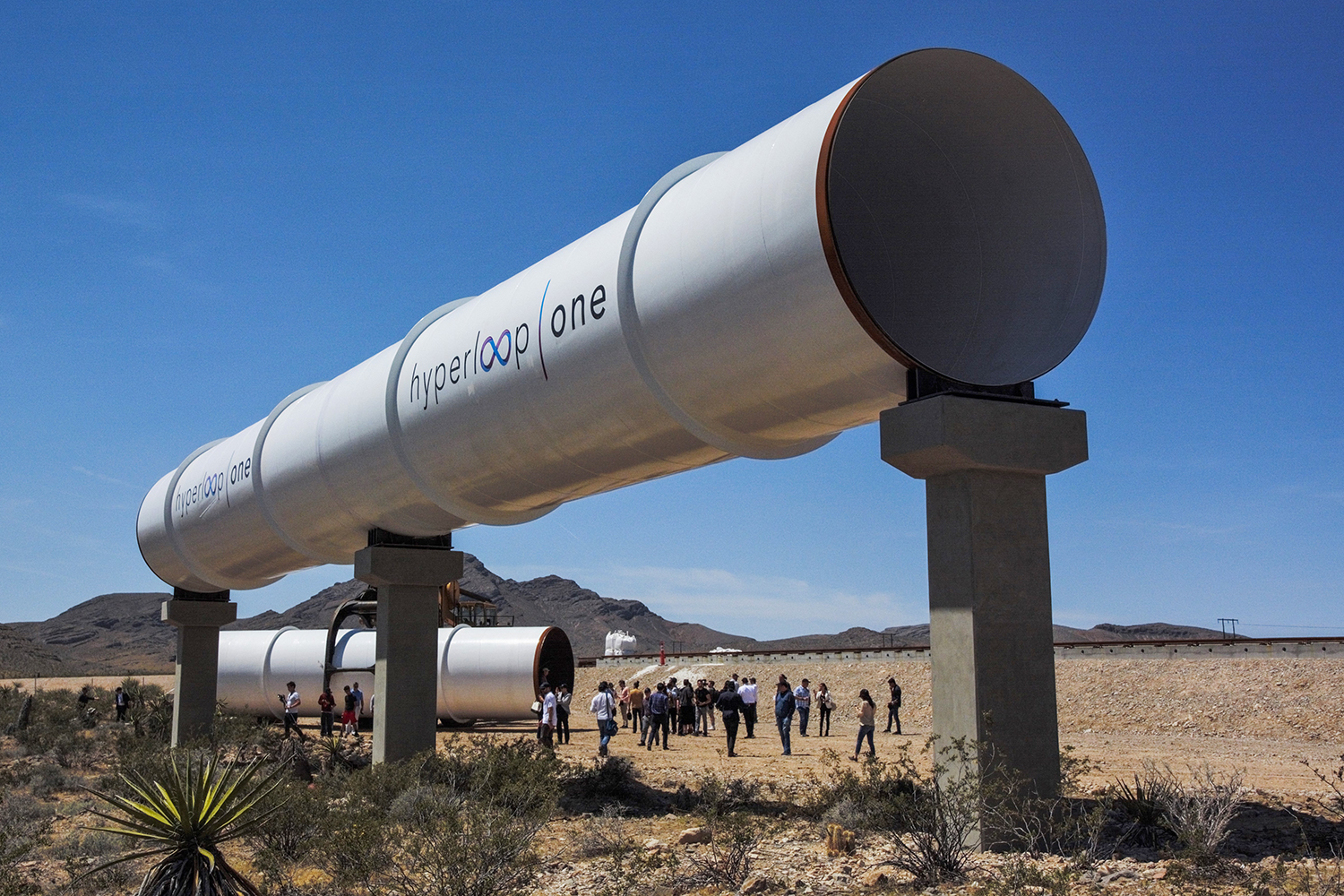 Levitating objects are already present in our habitats and smart cities. The computer mouse, terrariums, bionic prostheses, and ergonomic work aids are equipped with levitation modules that optimize their performance and charm the user with their display of antigravity. Today, researchers and industry are working to create innovative systems that allow movement in suspension via levitation technologies. TransPod in Canada, and Hyperloop Transportation Technologies (HTT) in the U.S., are the largest startup companies in North America presently working on mid-air transportation projects, called the fifth mode of transport. Both companies are exploring the Hyperloop technology created by Elon Musk, founder of HTT, which was publicized in July 2012.

There are several types of levitation:

The acoustic levitation has been tested in research laboratories since 2005; this has prompted a new field of experimentation and study.

The sound of a vibrating object emits waves that cause the surrounding air molecules to vibrate at the same frequency while travelling to our ears. Following this short introduction on the operating principle of sound, it becomes clear that air is essential in generating audible or inaudible sounds. This physical property forms the basis of acoustic levitation. An object kept in suspension requires the propagation of two waves that have the same frequency (22 kHz) but are travelling in opposite directions. This process requires an ultrasonic transmitter and a reflector placed above it. The meeting of the emitted waves with the incident waves generates a standing wave. In a specific area of standing waves, where the waves created by the device are neutralized, the gravity is cancelled, generating a space where objects can levitate. Since this type of lifting concerns very light objects, such as grains of sand or water droplets, recent discoveries such as the one from the Swiss Federal Institute of Technology Zurich (ETH), which succeeded in controlling the movements of levitating objects, are of particular interest to industries that deal in small scales such as pharmaceutical laboratories and the electronics industry. 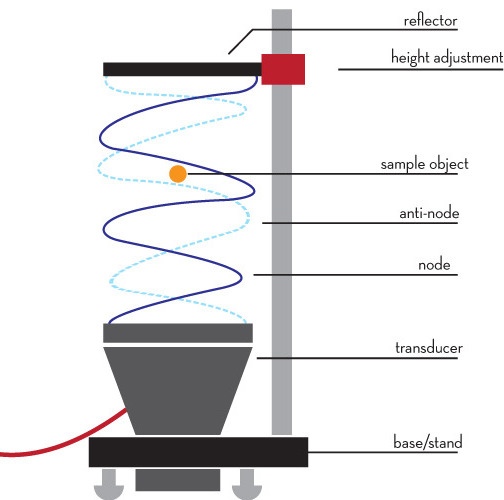 Magnets and superconducting coils that generate the electromagnetic force are placed along the track and on the train, respectively. The advantage of this system is to reduce air friction, which increases the speed and reduces the energy used during propulsion and motion.

The Hyperloop project is the most ambitious of the Maglev projects, considering its urban and environmental challenges. First, because its structure is based on networking, thereby covering more geographical areas than other current express line projects, and second, because it proposes the use of solar energy. The Hyperloop adventure is in itself a compendium of innovative and transdisciplinary collaboration strategies. As soon as the royalty-free idea was presented by Musk, a community of creators and researchers met to give it shape under the working and crowdfunding platform JumpStartFund, created by Dirk Ahlborn. The alpha version of the project was published on the Tesla and Space X sites. How can levitation allow a transport connection from Los Angeles to San Francisco in 30 minutes?

The concept is as simple as it is gigantic. Capsules carrying passengers will travel on air cushions, in tubes under partial vacuum (0.1% of atmospheric pressure). A compressor will suck the air and blow it at the same time to produce the cushions. Induction motors, installed in the tubes, will generate the magnetic field that will propel the capsule. With this virtual elimination of friction, supersonic speeds will exceed 1102 km/h. The architecture of the Hyperloop is extremely simple. It is composed of two single directional tubes. Raised above ground by pylons, the tubes will be covered with solar panels that will power the system.

TransPod creates capsule designs that will, perhaps in the near future, be subjected to full scale testing. In fact, in May 2016, Hyperloop began testing the propulsion system and the architecture in the Nevada Desert, and plans to start the first cargo travels in 2019. The new TransPod capsule prototype will be presented at the Berlin InnoTrans show, from September 20 to 23, 2016. According to the founder Sébastien Gendron, in his last interview with CBC Radio on September 16, 2016, this prototype could be used by 2025 on a line linking Montreal to Toronto.