New Biomaterial in Nanoelectronics Derived from Albumin - By : Hanen Hattab, 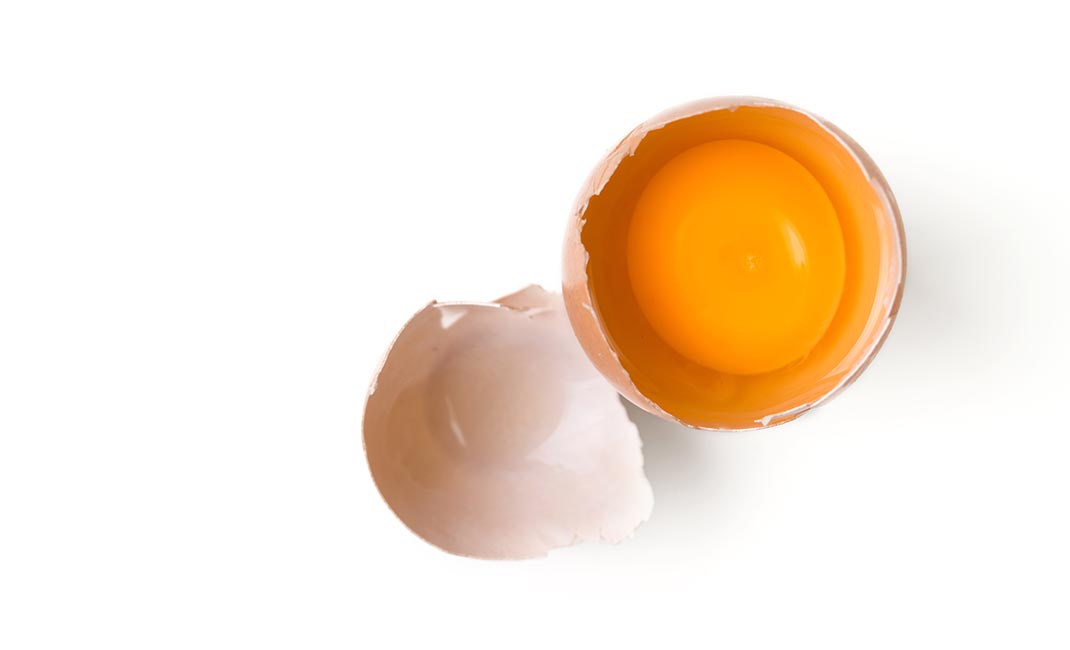 Egg white or, more specifically, albumin, has properties that can be applied in the manufacturing of flexible electronic components. It is an excellent electric insulator, both transparent and elastic. A new study conducted by the team led by Qunliang Song has shown the possibility of creating a material based on this ingredient that can be used in the manufacture of state-of-the-art memory devices.

This material can be used in technologies that mimic bio-memory behaviour in artificial intelligence and artificial brains. Duck or hen egg whites have been used before in the manufacture of electronic devices such as transistors and dielectric layers. However, this compound has now been used for the first time to manufacture a resistive switching memory device. This type of memory, which operates on the basis of resistance changes rather than electric current, is sought-after for its small size, high speed and higher density.

The most important part of the resistive switching memory is the dielectric film, which acts both as an insulator and as a conductor when electric voltage is applied. Switching between these states of high and low electrical resistance corresponds respectively to switching the memory “off” and “on”. This film is what will be made out of egg white material.

The researchers have shown that egg albumin resistance can be modified to become switchable by mixing it with a 10% hydrogen peroxide solution. Egg albumin contains more than 40 different proteins that are bound together by weak chemical bonds. These proteins have a large amount of iron, sodium and potassium ions. Hydrogen peroxide breaks these bonds, further exposing the ions, meaning that the ions can be broken off from the protein chains.

This albumin-based resistive memory is more efficient than other memories, has a higher on/off resistance ratio and has good resistance to fatigue failure even after repeated switching.

Qunliang Song indicated that the team has only designed the material at this stage and that they will be proceeding with the study of resistive switching memory mechanisms.