Nanoscience and Nanotechnology - By : Emna Helal,

Emna Helal Author profile
Eman Helal is a Ph.D. Student at the École de technologie supérieure (ÉTS) whose research is based on nanocomposites of blends of polyethylene and styrenic block copolymer for high voltage dielectic applications.
Program : Mechanical Engineering 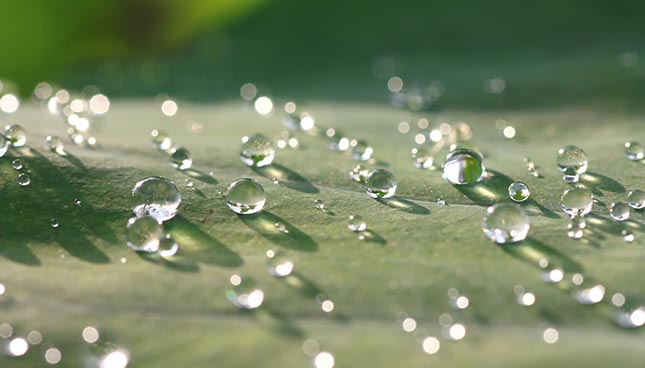 This article presents the outlook of the research axis “Nanoscience and Nanotechnology” presented by the following researchers (in order of appearance):

Jean-Francois Morin, Professor in the Department of Chemistry at

Nathalie Tufenkji, Professor in the Department of Chemical Enginnering,

McGill University. and Associate Director of the Brace Center for Water Resources Management.

What Is a Nanomaterial?

A nanomaterial is a material that has at least one dimension below 100 nm (10-7 m) [1-2]. Due to their extremely small size, nanomaterials exhibit outstanding properties that are attractive for a large range of applications including but not limited to electronics, energy, healthcare and environment.

According to Professor Morin, nanomaterials can be divided in classes depending on their chemistry/nature:

Nanomaterials properties depend strongly on their shape and size [1-2], which can be controlled through the appropriate choice of fabrication technique. The group of Professor Shuhui Sun at INRS-EMT investigated the synthesis of different types of nanomaterials (Figure 1) including nanotubes, nanowires, nanolayers and nanoparticles using different techniques such as: 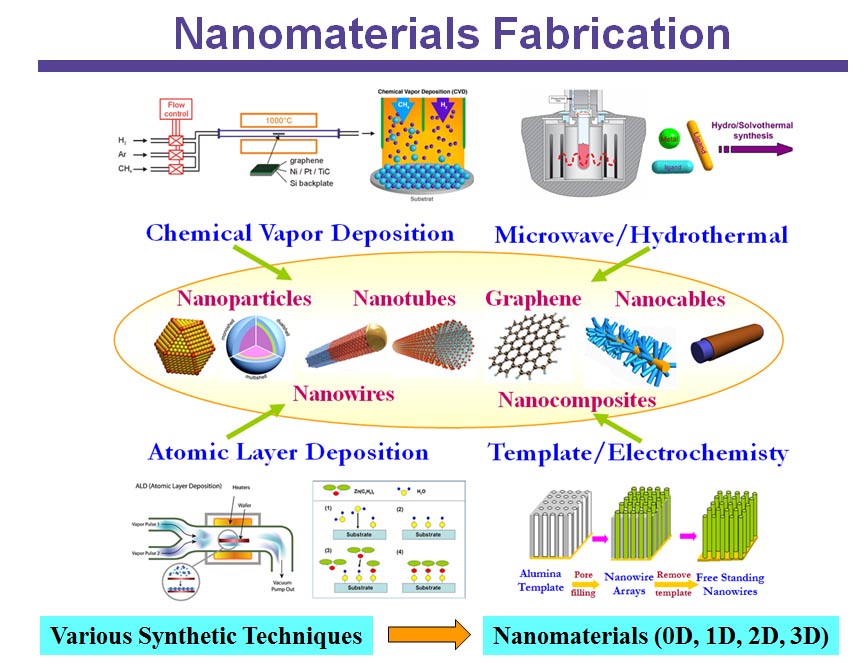 Since then, trials to apply nanotechnology to different industrial applications have multiplied. As a consequence, the global market of nanomaterials has increased exponentially since the last decades. By 2025, nanotechnology is expected to be a mature industry (Figure 3), with a large spectrum of applications and products [5]. 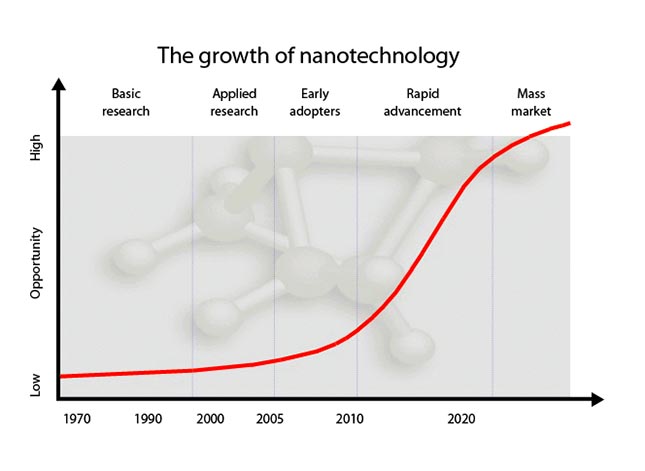 Figure 3 Growth of nanotechnology market since 1970 [5]

To find out more about nanomaterials and nanotechnology, we invite you to watch this video:

In the following sections, some of the applications that were emphasized by the researchers affiliated to CRMMA and CQMF will be highlighted.

An interesting example of the use of nanomaterials and nanotechnology for the benefit of the environment is the research developed for wastewater treatment, in the “Biocolloids and Surfaces Laboratory” at McGill University, directed by Professor Nathalie Tufenkji. This axis of research involves few aspects:

Another ecofriendly axis investigated by Professor Tufenkji is the development of green processes for the synthesis of different types and shapes of nanomaterials such as silver nanoplatelets (Figure 5). These nanoparticles could be used for promising applications such as medical imaging and water treatment.

One of the most promising applications of nanotechnology nowadays is in medicine and drug delivery. An illustrative example of the efforts deployed within CRMAA and CQMF centers in this research field is the work performed by the group of Professor Élodie Boisselier’s, professor at Laval University and researcher affiliated to CHU Quebec. In particular, the group emphasized two specific applications: 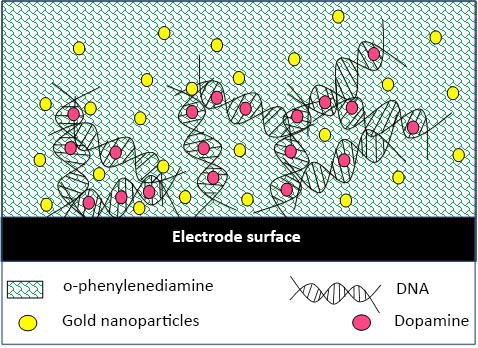 Energy is expected to rank first in the Humanity’s top 10 challenging problems for next 50 years, according to Professor Smalley, previous professor at Rice University and Nobel Prize laureate in 1996 for the discovery of a new form of carbon: buckyballs [6]. For this reason, Professor Sun (INRS-EMT) and his research group dedicated their research for the development of advanced nanomaterials to address this problem. For example, they investigated their synthesized nanomaterials to enhance fuel cells current performance by:

Eman Helal is a Ph.D. Student at the École de technologie supérieure (ÉTS) whose research is based on nanocomposites of blends of polyethylene and styrenic block copolymer for high voltage dielectic applications.