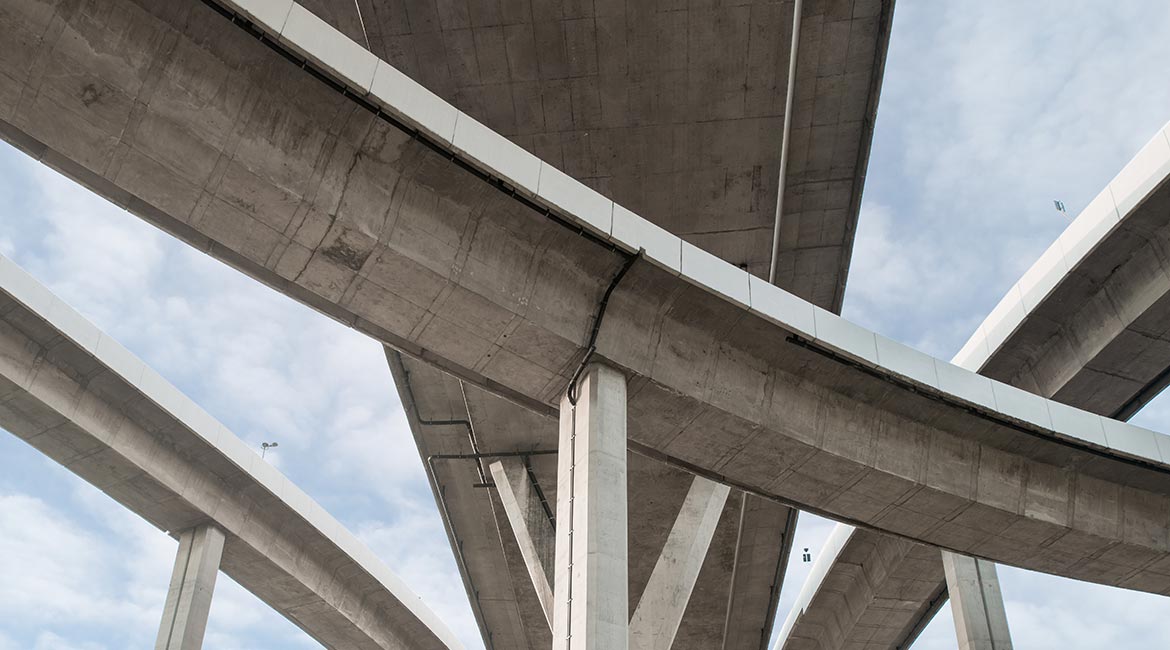 Nearly 70% of Quebec’s road network structures were built between 1960 and 1980. Such was the case of the Concorde Viaduct, which collapsed in 2006. The Ministry of Transport, Sustainable Mobility and Transport Electrification considers that repair work is usually required 30 years after the construction of structures. By now, it is fair to say that Quebec has a lot to do in terms of public works.

At the time of the 2006 tragedy, Professor Georges El-Saikaly had just arrived in Montreal. “Challenged by what had just happened, I began to search for the expert in the field of structural strengthening and rehabilitation in Quebec, and was directed to Professor Omar Chaallal at ÉTS.” For the young civil engineer, this meeting was a turning point in his career, and essentially the starting point of a long collaboration that is still going strong.

Mr. El-Saikaly recently joined ÉTS as a Research Professor in the Department of Construction Engineering. A Civil and Structural Engineer, he specialized in the strengthening and rehabilitation of concrete structures. His academic and professional path gave him in-depth knowledge of international design standards for buildings and highway bridges, design guidelines for structural strengthening and rehabilitation using fiber-reinforced polymer (FRP) composite materials, and strategic project management. 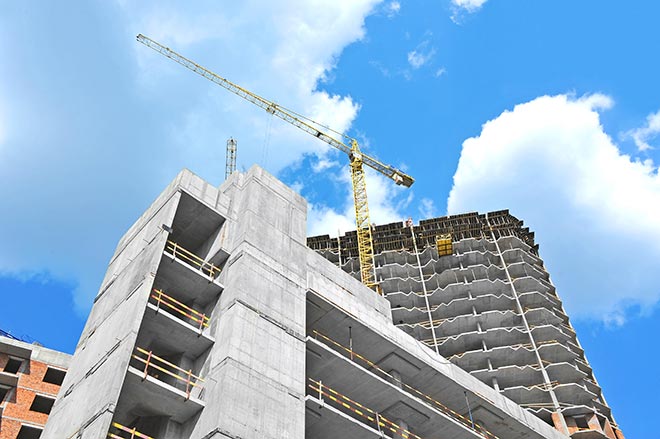 After graduating as an engineer from the Lebanese University in Beirut in 1997, and holding leadership positions for various engineering consulting firms, Professor El-Saikaly arrived at ÉTS with extensive field experience. Following his undergraduate studies, he earned a DESS in Civil Engineering from École Polytechnique de Montréal, an MBA in Science and Engineering from UQAM and a PhD from ÉTS, with honours.

A familiar figure at ÉTS since January 2011, Georges El-Saikaly was a PhD student, teaching assistant, research assistant and postdoctoral research trainee. Now a professor, he will be devoting his time to engineering education, dealing with everything related to structures, in addition to supervising master’s and PhD students, and internships for undergraduate students. 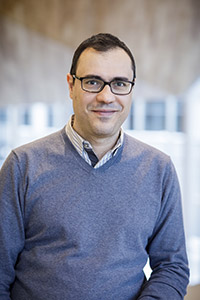 Georges El-Saikaly, Professor in the Department of Construction Engineering at ÉTS

Professor El-Saikaly will pursue experimental research as part of the research team specialized in Development and Research on Structures and Rehabilitation (DRSR). He also plans to launch other innovative projects, focusing on finite element modeling of FRP strengthened structures. To this end, numerical simulations using an extensive database will be conducted to validate experimental behavior, followed by parametric studies and analytical model development incorporated into design standards and codes related to the external strengthening of the structures. This will be done by highlighting interactions between various components, specifically FRP/concrete interfaces, under various stresses (shear, flexion, compression). Modeling under cyclic loading to evaluate fatigue behavior of FRP strengthened structures, such as bridges, is of special interest.

Working closely with other ÉTS professors, Professor El-Saikaly will develop digital models in the field of seismic rehabilitation of bridges and buildings and establish strong partnerships with the construction industry and facility owners (Public Works Canada, Transports Québec, City of Montreal).

Fascinated by large structures, Georges El-Saikaly’s arrival at ÉTS is very timely: he will be contributing his expertise and research to Quebec’s significant infrastructure needs.