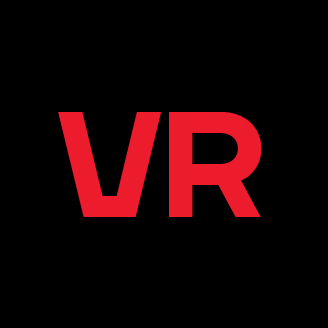 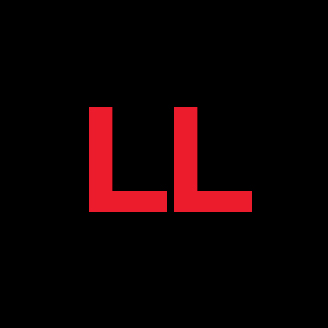 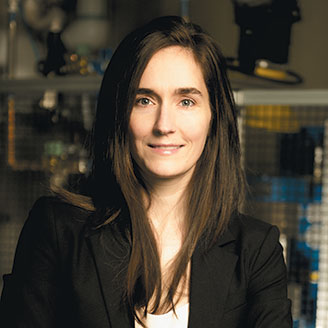 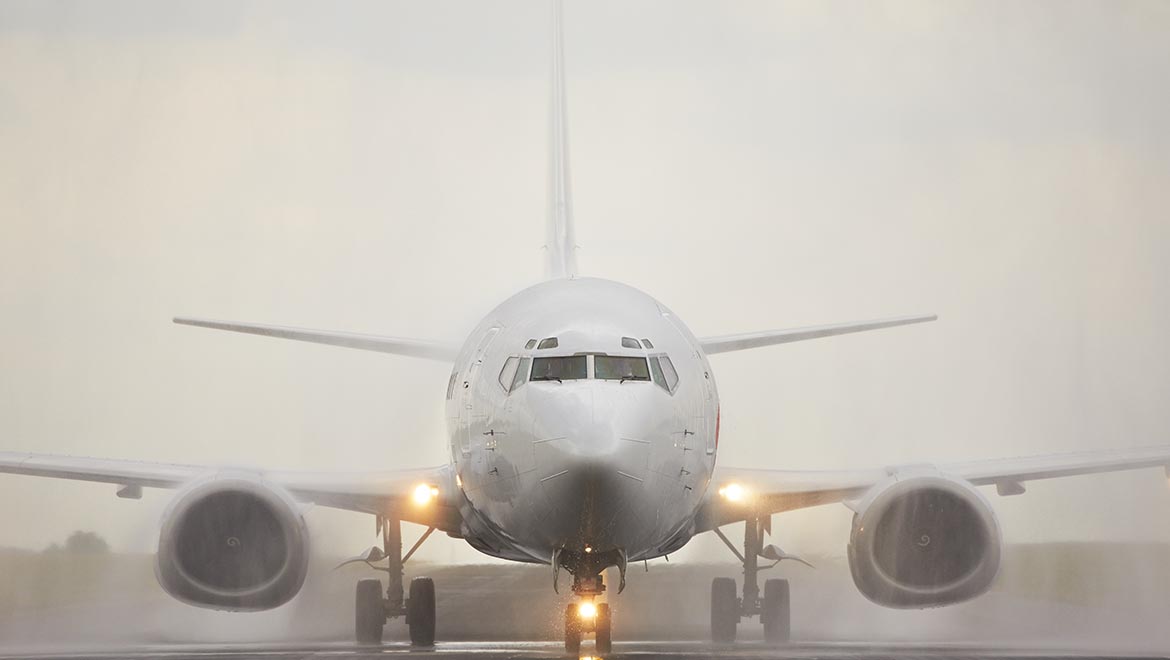 The featured image was bought on istock.com. Copyrights.

Welding of composite joints is increasingly under study because its use would lead to the manufacture of lighter aeronautical structures in less time. The properties of the joints, when subjected to harsh environmental conditions, are not known. It appears that their mechanical strength is strongly influenced by temperature and that the interface tends to lose cohesion at high temperatures. The main objective of this research is to evaluate the influence of humidity and temperature on welded joints. Keywords: Thermoplastic composites; Resistance welding; High temperature

Today, the aeronautics and aerospace industries are looking for ways to reduce the weight of aircraft and rockets in order to reduce their fuel consumption. With that in mind, the aluminum usually used in the structures has already been replaced by so-called composites in some aircraft. These materials include a rigid reinforcement, usually carbon fibres, and a polymer matrix designed to maintain reinforcement cohesion and to distribute the load. Their advantage is that they have excellent mechanical properties at low weight [1], and they now make up more than 50% of the structure of the Boeing 787 [2] and Airbus A350XWB.

Composite materials can be bonded using different processes: adhesives, mechanical fastening or, if using a thermoplastic matrix, welding. Indeed, the advantage of thermoplastics is their capacity to be melted by heating and cured by cooling multiple times. Among the welding processes, resistance welding (Figure 1) can be used. This involves introducing a porous electrically conductive element between two composites to be bonded: the passage of a current in the element will generate enough heat from the Joule effect to exceed the melting temperature of the thermoplastic matrix. The matrix will melt, compressing the joint, and the polymer molecules will then spread to the interface through the conductive element that will be included in the joint, which will solidify after cooling [3]. This type of bond has the advantage of being quick, efficient and light. Resistance welding is promising in its simplicity and produces high shear and fatigue-resistant joints [4]. However, applications in aeronautics require that the joints retain their good properties after being subjected to environmental variations like temperature and humidity. 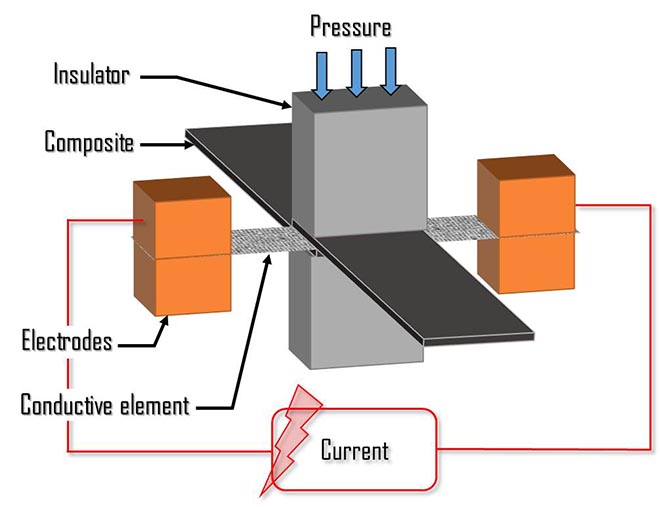 Effects of the Environment on Welded Composites

This project is focused mainly on studying the aging of resistance-welded composite joints. Since composite joints lack homogeneity due to the presence of matrix/reinforcement and matrix/conductive element interfaces, they can degrade under severe hygrothermal conditions. The study of such degradation is critical because in order to use them in aeronautics, the durability of the joints must be known. From this study, an analytical model will be developed, based on moisture absorption relative to temperature, in order to determine the mechanical properties of the joint when subjected to varying environmental conditions. The model will then be validated using mechanical tests.

In addition, since civil aviation flights are at cruising altitudes of above 30,000 feet, where temperatures are below -50° C, the incidence of freezing/thawing cycles on composite joints will also be studied, especially when they have already absorbed some moisture.

Due to their different chemical and physical properties (differences in swelling caused by the environment, chemical compatibility, etc.), the conductive element and the matrix have a relatively weak bond, which produces a potentially weak joint and can lead to premature rupture. This weak interface, in addition to being suspected of lowering the joint’s mechanical properties, may eventually allow moisture to infiltrate. Improving the interface by chemically or physically treating the heating element or matrix will confirm the hypothesis that low adherence is causing weakness in the joint. It will also help find solutions to increase the effectiveness of the composite joint in a given environment.

It is already known that temperature plays a crucial role in the mechanical properties of welded joints and, particularly, if it exceeds the glass transition temperature of the matrix, a temperature range in which the properties of a polymer change. Joint failures show a tendency for the matrix to detach from the metallic conductive element at the joint interface as temperatures are increased during mechanical testing. These preliminary results suggest that the interface weakens with temperature increases, which can then lead to degradation from humidity.

The overall project will lead to a more obvious use of thermoplastic composites for advanced applications. For example, there are many materials that can be used in aeronautics. The same goes for the processes bonding these materials together. Knowing how the mechanical properties of resistance welded joints evolve, depending on environmental conditions, will make it possible to differentiate them from other bonding techniques and so to argue for their use.

Vincent Rohart is a Ph.D. student in the Department of Mechanical Engineering at ÉTS. His research focuses on the study and improvement of welded composites for aeronautical and aerospace applications.

Louis Laberge Lebel is a professor in the Department of Mechanical Engineering at Polytechnique Montréal. His research interests include advanced manufacturing methods, composite materials, and aerospace and aeronautic engineering.

Professor Martine Dubé, from the Department of Mechanical Engineering, specializes in the development of composite material processing and joining methods.