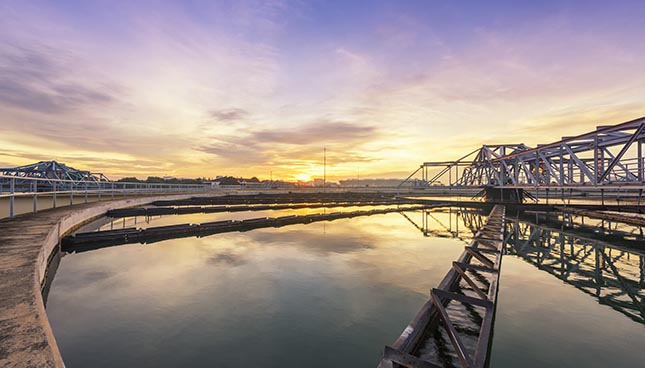 Wastewater treatment plants have been providing hydrocarbons for a number of years and reducing to varying degrees the cost of energy used for transport and electricity production. Since 2015, 35% of buses in Stockholm have been running on biogas from wastewater. Canada is also getting involved. A wastewater treatment plant in British Columbia (Vancouver) is starting a pilot project to convert household wastes and other refuse capable of forming biomass into hydrocarbons. The project uses a technology developed at the Pacific Northwest National Laboratory.

What is Hydrothermal Liquefaction?

In order to achieve three of its main objectives, namely to reduce dependence on imported oil, to reduce the impact of human activities on the environment and to increase the energy capacity of the United States, the PNNL proposes to use an inexhaustible source of energy: domestic waste. Remember that the world’s highest rates of goods and energy consumption are those of US households. They also generate the most waste. In view of this, PNNL has considered recycling wastewater to make oil. The Laboratory reckons that an American can produce two to three gallons of biofuel per year.

The HTL process mimics the geological conditions of the earth. By using high temperature and pressure, this technology produces oil similar to that which is extracted from deposits. Previously, sewage sludge was not considered suitable for fuel formation because it contains a lot of water. With the PNNL method, it is no longer necessary to first dehydrate the sludge, an operation that makes wastewater transformation into fuel a complex and costly process. 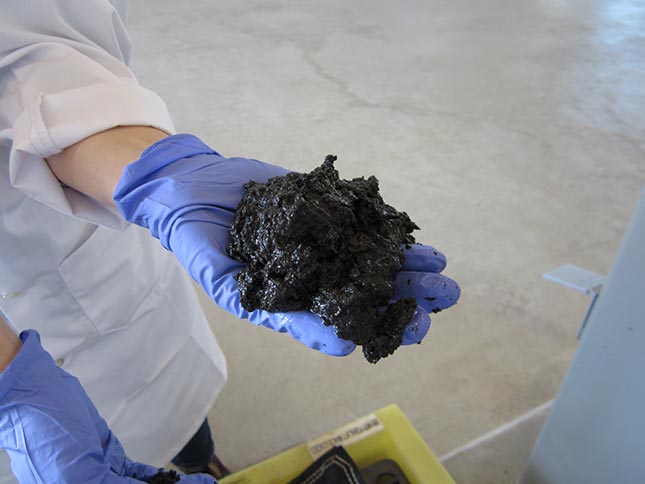 HTL transforms sludge into chemical components. The waste is put under a pressure of up to 3,000 psi, almost a hundred times a car tire pressure. The pressurised slurry is then passed into a reactor operating at about 660 degrees Fahrenheit (350 oC). Heat and pressure convert this organic waste into a bio-crude, which requires a refining similar to that of natural oil to extract the fuel. HTL can also be used to produce biofuels from other organic raw materials, such as agricultural wastes.

PNNL licensed its technology to Genifuel, which manufactures HTL-process equipment and collaborated with the Metro Vancouver Regional District to develop its first experimental plant. Genifuel points out that its equipment produces the cheapest fuel and also treats other types of waste (aqueous) such as cellulosic ethanol. The company states in particular that 99% of the organic matter is transformed within a much reduced time. What the natural geological process accomplishes in tens of millions of years, the HTL process does in less than an hour. The equipment can also produce nonhazardous natural gases, which makes it a potential solution for environmentally sustainable urban infrastructures. The richness of biomass generated by wastewater and the efficiency of HTL also produces other chemicals such as phosphorus. 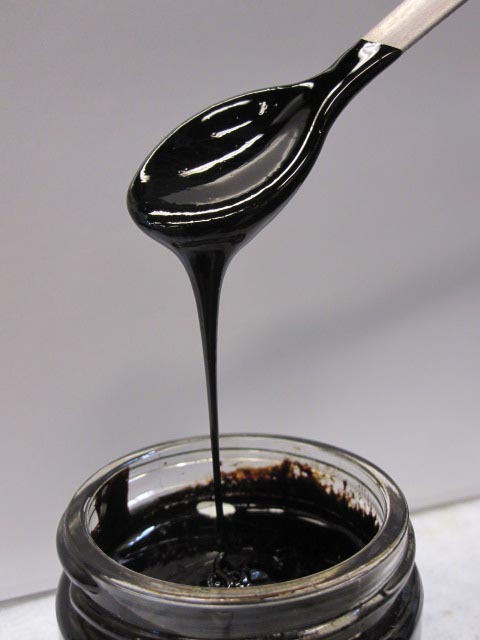 Metro Vancouver is planning to produce hydrocarbons, biofuel and biogas by implementing its new wastewater infrastructure in 23 communities in British Columbia beginning in 2018. This pilot project will be the third in the world, after the one implemented by Reliance Industries Limited (RIL), an Indian private company specialised in the petrochemical industry, in collaboration with the US Biotechnology Company Algenol. Thanks to the HTL process, the Indian plant has been producing hydrocarbons from algae since 2015. The second plant was established by the US Department of Energy for its own use. The third, the Annacis Island wastewater treatment plant in British Columbia, will be the first in North America to serve a large metropolitan area.