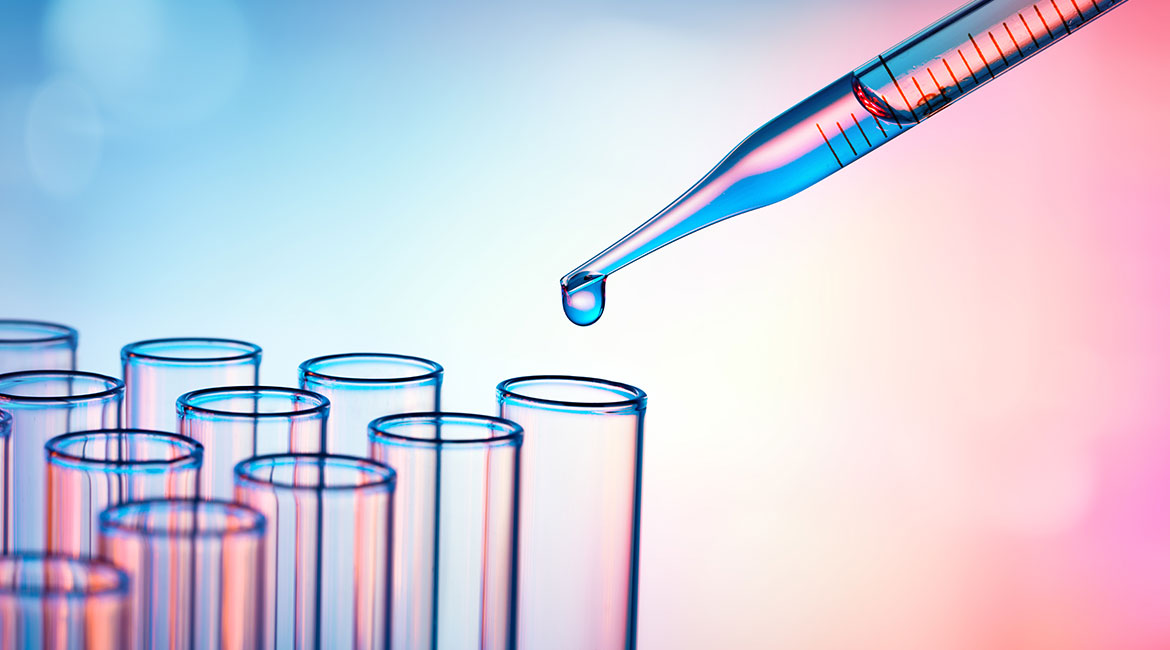 A number of industries are now interested in wearable technologies. While advances in electronics and artificial intelligence are accelerating the emergence of new connected apparel and accessories in many sectors, production costs are hampering their expansion. In addition, as they try to make electronic components invisible or lighter, researchers face many technical constraints. Printing electronic metal components on materials made from natural fibers like paper or fabric could solve a number of cost and efficiency issues.

A multidisciplinary team from the Department of Bioengineering at Imperial College London has created an unprecedented method for printing different metals on woven or non-woven fabrics, and other hydrophilic materials like nitrocellulose membranes. What distinguishes this method from electronic circuit printers currently on the market?

To print electronic circuits, existing printers inject a conductive ink containing polymeric binders and a solvent. This technique makes fabrics waterproof and less flexible for circuits. However, flexibility and permeability are important properties for many technologies like sensors and batteries, in which ions in solution must interact with metal electrons.

The new method does not divest textiles of these initial characteristics. It prints and combines several types of components like sensors, batteries, wireless technologies, notably in the form of patterns. The researchers have also shown that this method significantly reduces manufacturing costs. In this regard, as part of the proof-of-concept study, they were able to print a magnetic frame antenna priced at US$0.001, as opposed to US$0.05 using printers currently available on the market. According to Max Grell, lead author of the study, the technology could be particularly useful in developing countries, where diagnoses often have to be made urgently at lower cost and on site, sometimes far from major centers. The researchers also made a silver oxide battery, electrochemical biosensors for protein detection, and a substrate for surface-enhanced Raman scattering optical detection.

The process consists of wrapping the fiber completely with metal ink instead of covering only the surface. To do this, the researchers first impregnated the textile with microscopic silicon particles. Then they immersed it in a solution of metal ions. These two steps make the metals spread over the entire surface of the fiber. The technique is called autocatalytic metallization activated by Si ink. The electronic functions are incorporated in the textile while preserving its hydrophilic property, as shown in the following video:

The researchers are patenting their technology in collaboration with Imperial Innovations, a UK-based technology marketing and investment company. In the meantime, they are seeking an industrial partnership.