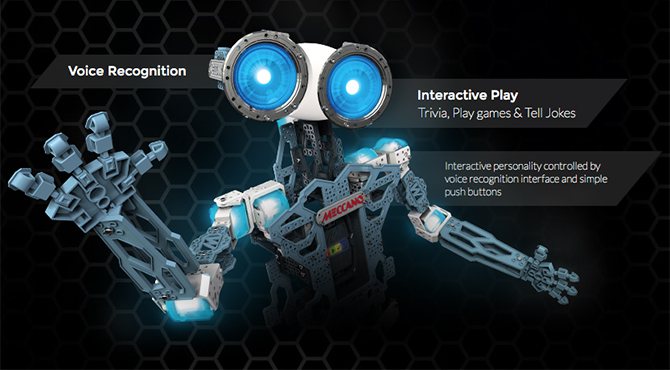 In 1898, a dad named Frank Hornby invented a construction game for his children based on screws and nuts. Patented in 1901, the MECCANO system has help, since then, millions of children to learn mechanics with their multiple pieces sets composed of angles, plates, axles, wheels and gears (Wikipedia, 2015). 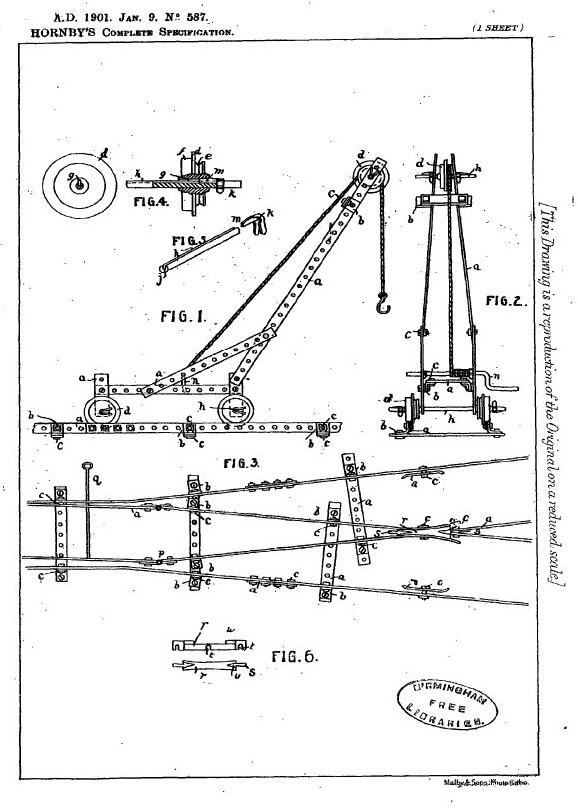 Since then, many competitors have taken the place of Meccano in the hearts of children. Building games are always popular, but these assembly sets often come from companies like Lego or Mega Bloks.

At the last “Consumer Electronic Show” (CES 2015), Meccano presented his latest robot, the Meccanoid G15 KS, with a simple programming system for motion recording and playback, a motion recognition system using a smart phone and other functions.

Toy robots evolve very quickly! But, we are still far from the Teddy Bear robot in the film ” Artificial Intelligence” from Steven Spielberg.