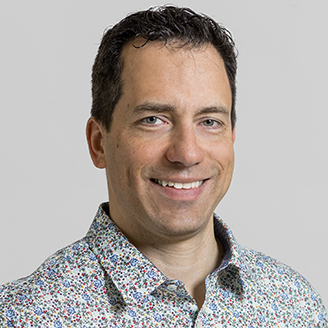 Philippe Jacome Author profile
Philippe Jacome is the Director of Finance of Mecademic. His helds a Bachelor of Business Administration from HEC Montréal and have been working 14 years as a consultant in financial management for businesses at the Centech.

Created in 2013 at the Centech – the business incubator of the École de technologie supérieure (ÉTS), in Montréal – the Mecademic Company, specializing in the design of desktop robot manipulators, is already in the process of developing and marketing its own line of products.

The Origins of Mecademic robots

The company was created by Jonathan Coulombe, a graduate in electrical engineering from the ÉTS currently doing a master’s degree, and by Ilian Bonev, professor and researcher in robotics at the ÉTS. The project stemmed from the need, in the academic world, to purchase small industrial robots at lower costs, in order to train future professionals working in the growing field of robotics. This first led to the creation of the DexTAR, a 3-axis dual-arm SCARA educational robot, priced at $4,999 US, programmed via simulation software and off-line programming to teach basic concepts in robotics.

The team then developed the Meca500, the most compact and accurate 6-axis industrial robot available on the market today. The entire controller system is integrated into the support, which makes it completely independent, and the robot arm has machined aluminum parts, a gear drive system, and a direct current brushless motor. The video explaining the project has been viewed over 100,000 times worldwide.

This second robot became a media success and Mecademic received many requests from various industries: medical, pharmaceutical, telephony, electronics, 3D printing, etc. – a pleasant outcome, which showed them the existence of a market niche that needed to be filled. Some competitors already exist such as ABB or Fanuc, but they do not yet offer products at the price points offered by the young Montréal company that are as versatile. In addition to their financial attractiveness, the serial or parallel type robots developed by Mecademic are differentiated by their speed, extreme precision, and reduced weight and size. They can offer agility and better performance in tasks often carried out by oversized machinery in the industrial field

The Future of Mecademic

The latest Meca500 is an engineer’s dream: it is the smallest industrial micro-robot currently on the market. Made entirely of aluminum, it weighs only 4.5 kg and costs $17,000 US. 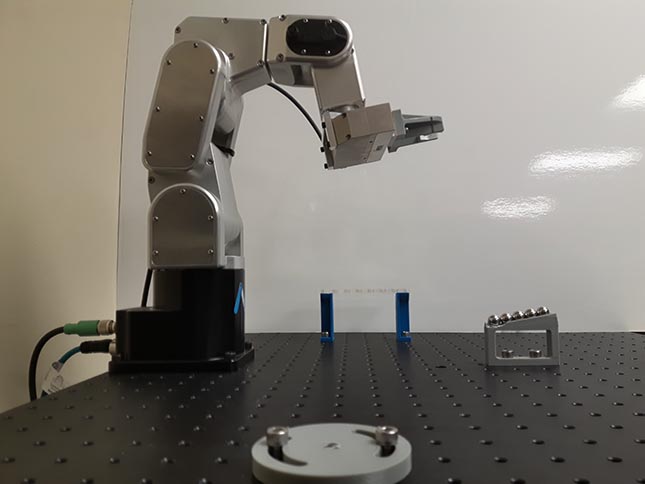 Demonstration of one possible use:

Software allows customers to virtually simulate the robot in their own work environment. The first sale of this robot was signed with a Montréal company specializing in veterinary surgery research.

After 3 years of incubation at the Centech, Mecademic will soon move into their own offices in Rosemont, a district of Montréal. Embracing the philosophy of local development, they plan to produce themselves 80-90% of their product and outsource the rest with suppliers. The team, currently consisting of four members, will number eight full-time employees by the summer of 2016.

Jonathan Coulombe is the President and CEO of Mecademic, an incubated company at the Centech. He helds a Bachelor degree in Electrical Engineering from ÉTS. He has 15 years of experience in manufacturing and mechanical design.

Ilian Bonev is a professor in the Automated Manufacturing Engineering Department at ÉTS. His research interests include precision robotics, parallel robots, mechatronics, haptic systems and controls.

Philippe Jacome is the Director of Finance of Mecademic. His helds a Bachelor of Business Administration from HEC Montréal and have been working 14 years as a consultant in financial management for businesses at the Centech.

Éric Boutet is the Technical Director at Mecademic. He completed a bachelor degree in Electrical Engineering at the ÉTS and gained 5 years of experience in embedded systems programming and electronic circuit design.