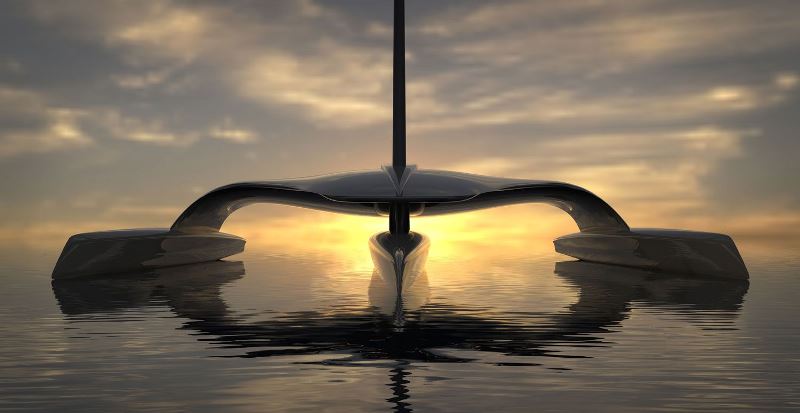 The University of Plymouth (UK) aims to develop an autonomous ship to sail across the Atlantic in 2020. More specifically, they aspire to build a trimaran – a boat with three hulls – measuring 32.5 meters long and 16.8 meters across (106.6 x 55.1 ft).

Mayflower Autonomous Research Ship, codenamed MARS, will be the first full-sized autonomous ship in the world. With this name, this revolutionary sailboat celebrates the 400th anniversary of the original Mayflower ship, which was carrying the first Pilgrim Fathers sailings from Plymouth, England to Plymouth, Massachusetts, USA in 1620. This new version of the Mayflower will cross the Atlantic in 2020, but this time without a crew. 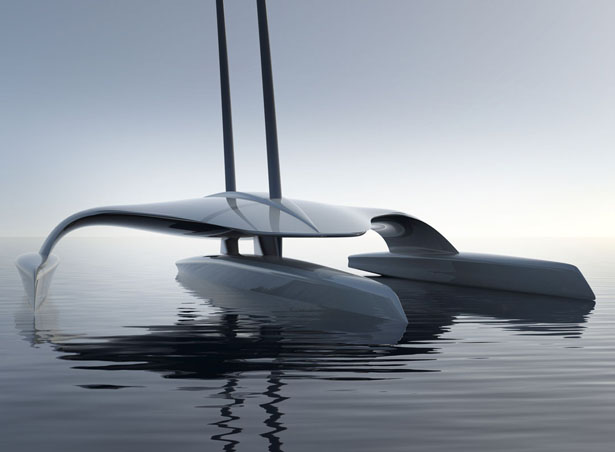 During its trip, MARS will operate as a research platform conducting numerous scientific researches. It includes collecting meteorology and oceanography data and testing new navigation software and alternative forms of solar power. The trimaran vessel will also carry on board a variety of drones by which experiments will be conducted. Based on distance and speed, MARS could complete its journey in 7 or 10 days, but the trip will be extended to conduct the various studies.

This revolutionary project also aims to develop a vessel capable of using only renewable energy. When the wind is good, the vessel will be able to move at a speed of up to 20 knots (37 km/h or 23 mph). Other times, photovoltaic panels will propel the electric motors. 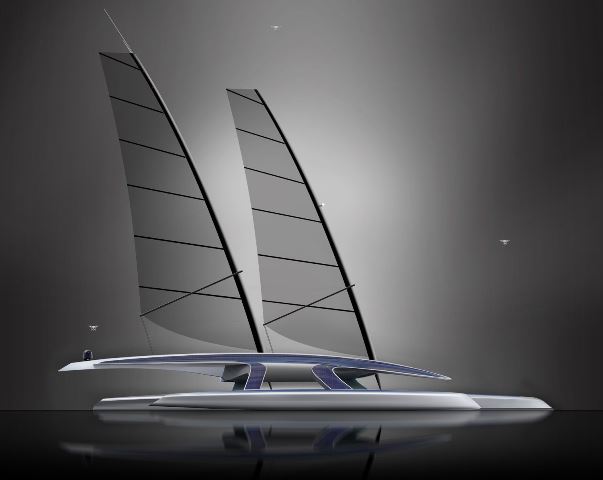 MARS project is a collaborative effort involving also autonomous craft specialist MSubs and a yacht manufacturer Shuttleworth Design. The cost is estimated to be in the multi-million dollar range, and funds are still being raised for the project.

According to the Shuttleworth’s engineers: “Working within the limitations of renewable energy sources has given a clear direction to the developing form of the vessel. The solar cell area required for effective motoring is too large for efficient sailing and safety in large waves. To overcome this we are developing a folding wing system to increase the solar cell area by 40% in calm conditions”.

Imagine what we could achieve if the vessels become all autonomous?
See you in 2020 for MARS (Mayflower Autonomous Research Ship) departure!

ÉTS students develop a classe C catamaran named Rafale. They will be in Switzerland soon for the world championship “Little cup” in Geneva, which combines speed and technology.