Master’s in Aerospace Engineering at ÉTS: From higher education to participation in the International Space University (ISU) - By : Vincent Coache,

Master’s in Aerospace Engineering at ÉTS: From higher education to participation in the International Space University (ISU) 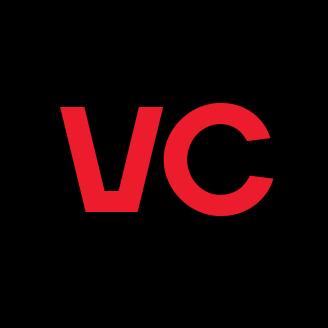 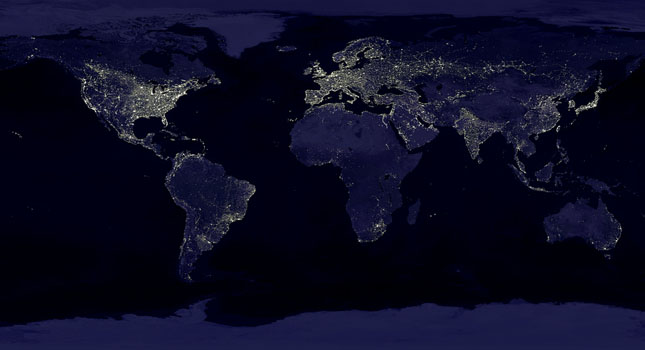 The nine-week Space Study Program (SSP) is an intensive professional development program for graduate students and professionals of all disciplines and from all over the world. Several space-related technical and non-technical courses are offered: engineering, space applications, physical sciences, policy and law, business and management, life sciences, and humanities. Emphasis is put on cooperation between participants based on an interdisciplinary, intercultural and international perspective (the ISU’s three “i”s).

In a previous article, I briefly described my journey from the job market to my master’s program in Aerospace Engineering at ÉTS (read the article). This article provides an overview of the academic, social and professional activities I had the opportunity to participate in during the 2012 SSP which took place in Florida.

Summary of the 2012 SSP program 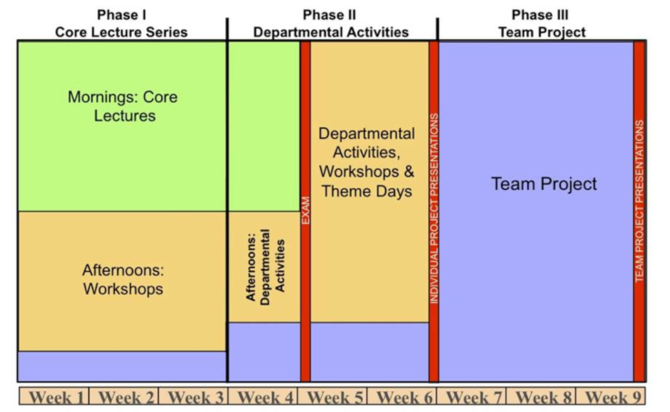 Phase 1 enabled me to broaden my knowledge and become familiar with several of the space program disciplines mentioned in the first paragraph; they represent the SSP’s seven academic departments. Some presentations were given by Canadian scientists working in the space industry, including Ms. Su-Yin Tan (Space Applications), Doug Hamilton (Life Sciences) and Christian Sallaberger (Business and Management). Phase 1 also included seminars and thematic days. Some of the seminars were compulsory (e.g. report writing and orbital mechanics) while others were elective according to each student’s own interests (e.g. robotics and geostationary satellite design). A final exam is given at the beginning of week 5 to test the participants’ acquired knowledge. 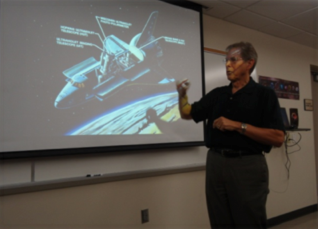 During Phase 2 of the 2012 SSP, I opted to pursue my studies in Space Applications. As part of the planned activities, we learned more about some space technologies and their scientific and social benefits. For example, we studied the analysis and interpretation of images taken by remote sensors, satellite navigation systems,  communication satellites, geographic information systems and telescopes. I especially enjoyed the presentation given by Samuel Durrance (of the Columbia space shuttle crew), a space mission specialist who participated in the development of the Hopkins Ultraviolet Telescope. As part of these sessions, we also had to prepare individual research projects. I opted to explore GPS positioning technology and its estimated errors. In addition to the various academic sessions, several professional visits on space applications were organized.

My favourite ones were our visits to the Kennedy Space Center (where we got to see the Atlantis space shuttle up close) and to Cape Canaveral’s Air Force Station, which houses several historic elements of the American space program (Explorer 1, Mercury, Gemini, and the Apollo 1 launch pad, to name a few). 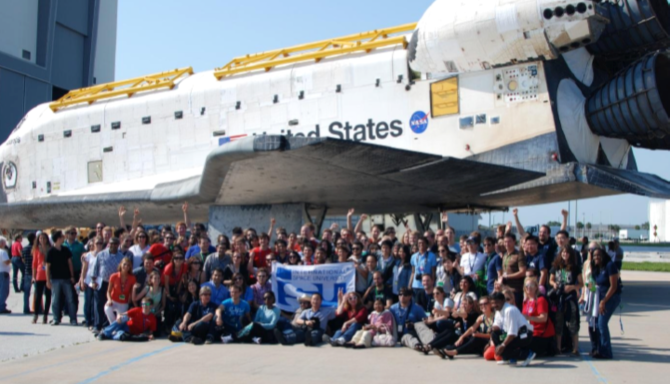 articipants and staff of the 2012 SSP at the Kennedy Space Center during the decommissioning of the space shuttle – June 29, 2012. 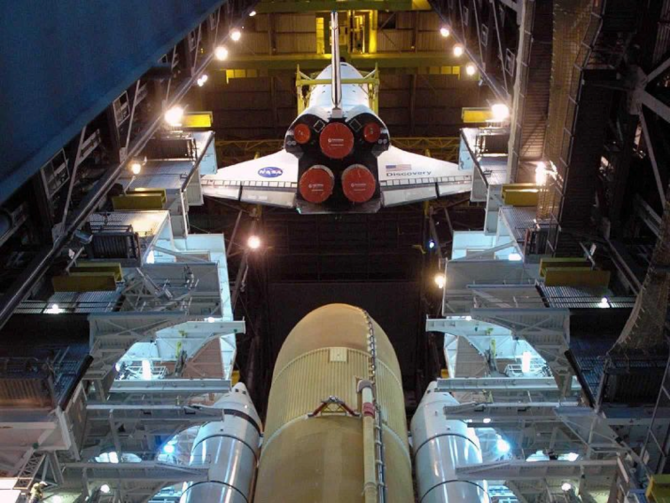 A crane lowers the Discovery space shuttle onto the SSET and SSSRB launch vehicles in Bay 3 of the Vehicle Assembly Building for STS-124.

In Phase 3 of the SSP, we had to address a topic as a team in an interdisciplinary, intercultural and international environment. Among the four team projects proposed, I chose the one that involved a relatively new concept: spaceports. This project aimed at developing a progressive network of spaceports to facilitate exploration and commercial activity in space. The network banks on the most financially competitive resources (i.e. in situ resources to produce propellant, energy and materials). After numerous iterations and several hours dedicated to the many stages of this project, our 30-person team successfully submitted various deliverables, including a letter of intent, final report, project brief and presentation. This was a concrete example of international cooperation in the space sector.

In addition to the program’s three academic phases, several optional activities were offered. These enabled us to learn more about many topics of interest (optional conferences), take part in professional visits or network with invited guests (participants, speakers and former students). Cultural evenings were not only an opportunity to socialize and have fun, they also taught us more about the countries other participants came from. Finally, I will never forget witnessing firsthand the launch of space missions Atlas V and Delta IV Heavy from the deck of NASA’s Operations Support Building. What an incredible privilege afforded to us!

The experience I acquired and the professional contacts I made during the 2012 SSP will not only have a positive impact on my master’s studies in Aerospace Engineering, but also on my professional development.

Don’t forget that the ISU will soon be coming to ÉTS. In fact, ÉTS and HEC Montréal will be hosting the 2014 SSP next summer!

Vincent Coache has completed a master’s program in Aerospace Engineering at the ÉTS.