Mars Planet and the Rest of the Universe - By : Substance,

Mars Planet and the Rest of the Universe 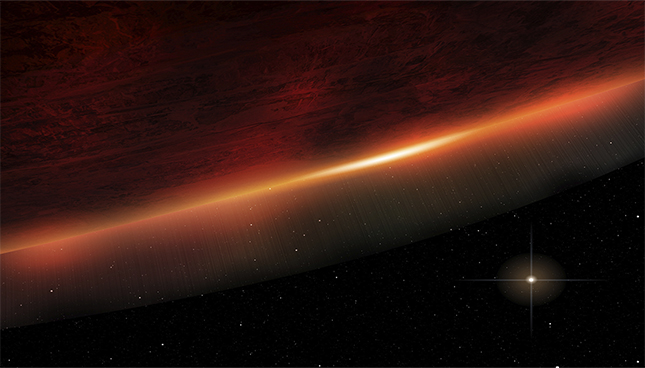 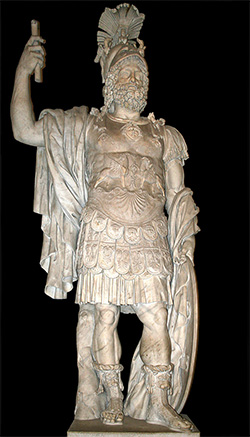 Mars, the Roman god of war.

The first writings related to Mars reach back 4000 years ago. Historians do not know exactly who discovered this planet (it is possible to see it without lens from Earth). March was named after the Roman god of war. Mars would have received the name from the Roman because of its red color reminiscent of the color of blood.

This mysterious planet fascinates and simultaneously frightens since a long time. Already in 1602, writers such as Athanasius Kircher published stories of Mars exploration and Martians invasion to conquer Earth. Galileo was the first to observe Mars with a telescope in 1610.

Dark spots gave the impression that vast oceans composed it. In the early 19th century, astronomers also felt that gigantic canals were built on Mars, due to a Martian civilization.

These canals have proven to be only optical illusions. The British writer H. G.Wells had imagined in his novel The War of the Worlds in 1887, the Martians invading Earth to escape their planet became too arid. From this novel, Paramount Studios realized in 1953, the science fiction film entitled The War of the Worlds demonstrating the attractiveness and fear  caused by Mars at that time.

Mariner 4 was the first space probe to overfly the planet Mars on July 14th and 15th 1965. Earth population and scientists realized for the first time that Mars was an inert world with no apparent sign of life.

“The craters and the thin atmosphere, revealing a planet rather inactive and delivered to the harsh space environment, dispelled the discovery of intelligent life on Mars, hopes that had been maintained by centuries of scientific speculation or literary. After Mariner 4, the hypothesis of Martian life is restrained to smaller and simpler forms, and science fiction aliens pushed habitat outside the solar system [1].”

The rule of Three applied on Mars

The rule of three or rule of proportionality, useful in engineering, determines a fourth proportional value. There is also a survival rule of three. It was established first by Ron Hood and supplemented by David Manise. This rule states that man can survive:

This survival rule of three is important to know on Earth even though many people do not have to worry about survival. But on Mars, it is of utmost importance considering the extreme conditions of this planet: no air, no shelter, water but iced and not easily accessible, no food, continuous Sun’s deadly cosmic radiations and a hostile environment still unknown to scientists. In case of major problems on this planet, it will not be possible to send a rescue mission: a trip to this planet could last from 6 to 42 months depending on Mars and Earth respective positions. Research on all those survival points should be done to get solutions by 2030 knowing that NASA is planning a manned mission to Mars. 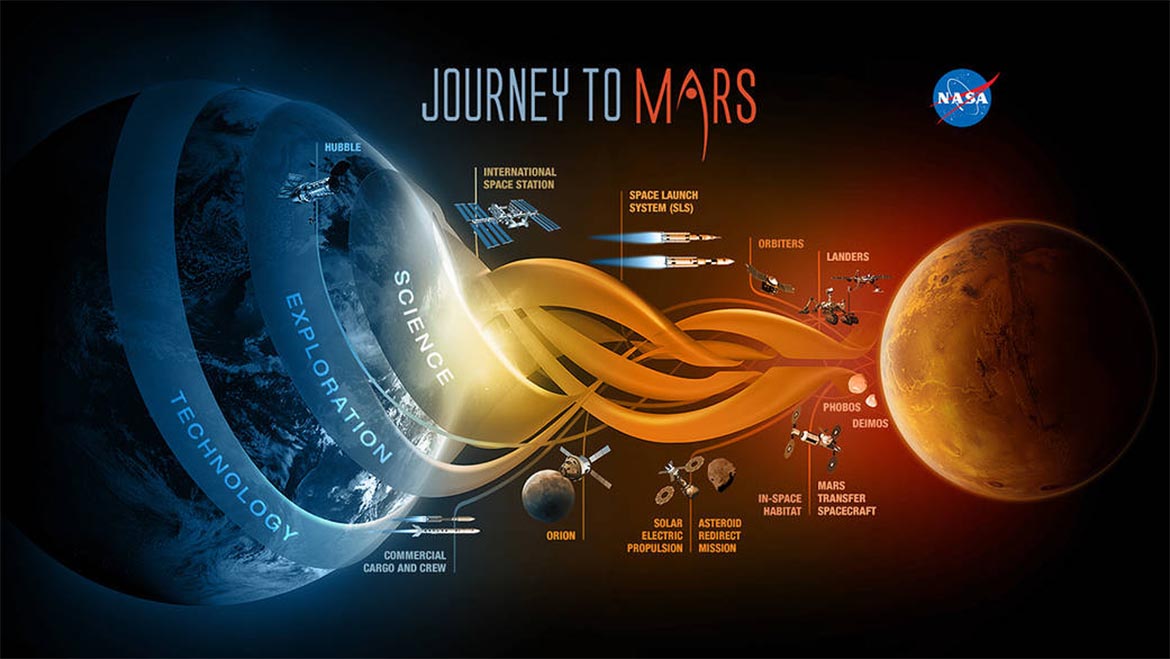 Mars and the rest of the Universe series of articles

We invite you to read on Substance , vulgarize articles published and to be publish on this topic.

Did you know that École de Technologie supérieure (ÉTS) de Montréal professors and researchers have conducted research to ensure the survival of astronauts on Mars? Our researchers worked with professors, research associates, researchers and specialists from: