The Many Aspects of Operations and Logistics Management - By : Substance,

The Many Aspects of Operations and Logistics Management 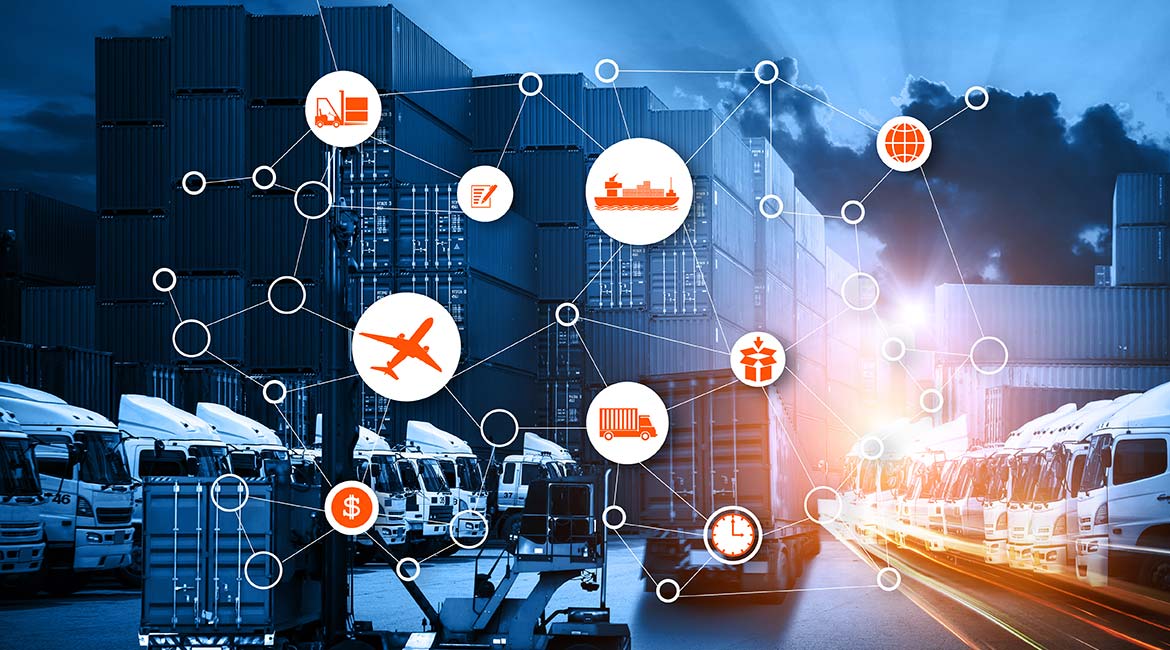 What do industries like hospitality, freight transport, forestry, agri-food, walk-in medical clinics, smart cities and … the spruce budworm epidemic have in common? These are all areas that have benefited from Julio Montecinos’s wide spectrum of research activities in the field of operations management and logistics.

Professor in the Department of Systems Engineering at ÉTS since June 2021, Julio Montecinos has contributed to the rapid growth of technological advances in this field over the past two decades.

A Diversified Career in Research

In 1996, when he earned his bachelor’s degree in Electronic Engineering from the Universidad Técnica Federico Santa Maria, Chilean-born Montecinos was fascinated by technology, which at the time was essentially focused on electricity and electronics—future democratizing of the Internet was still a laboratory project! 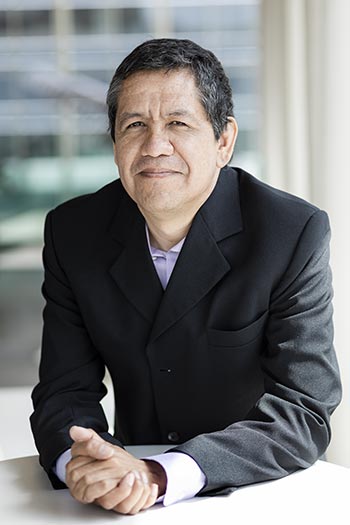 The following year, he obtained a teaching position in Industrial Engineering at another university, while holding a position as a Systems Analyst Engineer in the Chilean naval forces. “At the time, there were great challenges in the field of industrial engineering in dealing with large complex systems, especially in operational research and systems reengineering,” recalls Montecinos.

As a government employee, he was given the opportunity to pursue an internship at the École Centrale Paris, where he earned a master’s degree in Logistics and Technology Management in 1999. He then returned to the navy as a Research and Development Engineer until 2003.

While in France, he learned of the Centre interuniversitaire de recherche sur les réseaux d’entreprise, la logistique et le transport (CIRRELT, CRT at the time) and his colleagues had praised Montreal as a hot spot for operations research, data science, simulation and the Internet of Things.

He decided to continue his studies in Montréal, Québec. At CIRRELT, he developed a revenue management model for the hospitality industry based on different client groups under the direction of Patrice Marcotte and Gilles Savard—two pioneers in the field—earning him his master’s degree from Université de Montréal in 2006. The following year, he started his PhD studies and pushed the model he had developed in graduate school even further.

Julio Montecinos earned his PhD in Industrial Engineering from École Polytechnique in 2014, and over the next six years, expanded his reach by conducting three postdoctoral research projects. He first collaborated with ÉTS Professor Mustapha Ouhimmou at Numérix, a laboratory focused on organization engineering in a business context. Using historical data, he created a model in optimizing queues for walk-in medical clinics and developed a pooling platform for freight transport. He continued to innovate for walk-in clinics by designing a network simulation with Professor Satyaveer S. Chauhan of Concordia University.

Montecinos then returned to the C2SP laboratory with professors Mustapha Ouhimmou, Ali Gharbi and Amin Chaabane to pursue his research on pooling for partial load shipping and on data processing for the predictive collection of food by-products and even end-of-life automobiles. He is also working on logging site partitioning, and is involved in the analysis of a model tracking the spruce budworm outbreak. 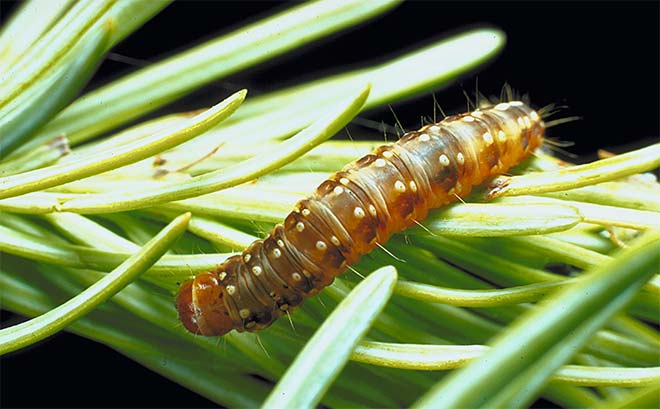 Learning from the Best to Give His Best

Throughout his career, Julio Montecinos met people who are now key players in the research field.

As he recalls, “When I was at CIRRELT, we started talking about operations research and this was at the start of the boom in data collection and processing, including artificial intelligence. I met with Yoshua Bengio before he became well known, Gilles Brassard, a leading expert in quantum computing, Gilbert Laporte, a well-known and prolific author in operations management and Sophie d’Amours, now President of Laval University … and I could name many others!“

During his years of study, he also assisted in supervising undergraduate students in operations and logistics engineering, as well as graduate students, a challenge he particularly enjoyed.

Through his information systems design and data mining courses, Montecinos hopes to “prepare future engineers to bring out the best of their abilities, teaching them to overcome challenges and to learn about themselves, so that they can bring as much to the companies they will be working for. “

Above all, he hopes to stimulate their creativity, as he himself has been doing: as an amateur photographer, he has been posting photos on Instagram on a regular basis for the past two years. As he wisely puts it, “The goal is to make the creative process a habit, a must in research to avoid repeating what others have done.”