Managing hydropower reservoirs and other Optimization Problems - By : Substance, 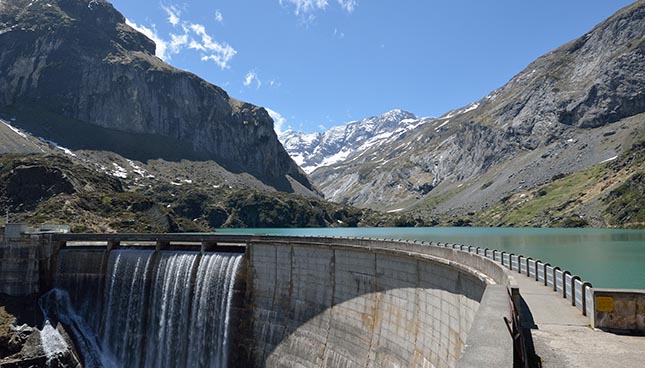 Professor Fausto Errico works in seemingly very different fields: hydroelectric production, public transit and freight transport. In fact, these three research areas are not as different as they appear when viewed from Errico’s perspective: optimization problems.

Fausto Errico grew up in southern Italy. He earned a Bachelor’s degree and a Master’s degree in Electrical Engineering from the University of Ferrara while studying classical guitar at Ferrara’s music conservatory. He then pursued doctoral studies in Mathematical Engineering at Politecnico di Milano and postdoctoral studies in Montréal, as member of two major research centers: CIRRELT and GERAD, which are funded by the FRQNT. In September 2013, he joined the Construction Engineering Department at the École de technologie supérieure (ÉTS).

First, let’s take a look at a hydroelectric application. Operating a dam requires decision-making about water levels to be maintained into the reservoir, even before knowing the quantity of water that will feed the reservoir. The higher the water level in a reservoir, the higher the potential for electrical production. However, it might be better to consume at least a little water to make room for water from a possible heavy downpour; indeed, too much water at once requires that some of it is drained, resulting in “waste”. Also, allowances must be made for dams located downstream, where water intake is directly affected by decisions made at the upstream dam. Similarly, several environmental concerns suggest avoiding too low water levels to preserve the flora and fauna in the river.

The objective is to increase electricity production (i.e. income). Uncertainties include weather conditions, which are rather unpredictable and vary greatly from one day to the next, and from one place to another. Therefore, data not known in advance must be taken into account. This process is called stochastic optimization. Professor Errico develops neuro-dynamic optimization approaches that combine optimization methods with artificial intelligence elements in order to establish rules by which the system can make decisions and review them as conditions change. 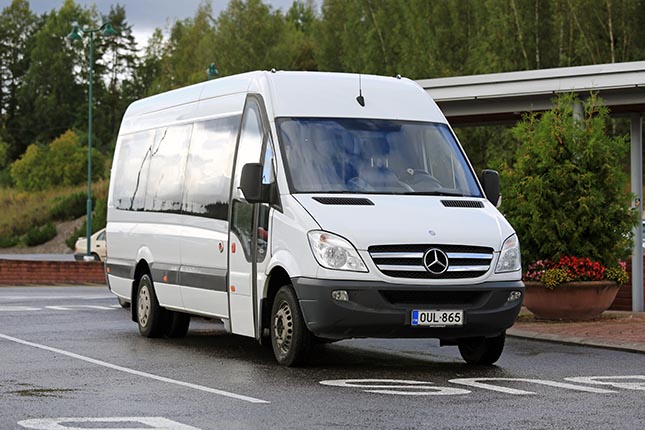 Professor Errico is working on the design of a Semi-flexible public transit network that would combine the well-known advantages of public transit with the flexibility of “on-demand” transportation. This network would be operated by small buses following adaptive routes, consisting of scheduled stops and optional stops. Scheduled mandatory stops, positioned at strategic locations such as subway stations, hospitals and universities, would follow a timetable (fixed times or small time windows) that would fairly accurately indicate bus stop times and would always be serviced. Between these scheduled stops, users would have the opportunity to submit requests for additional stops. Such requests would be accepted on condition that they do not prevent the bus from complying with the scheduled stops. If they did interfere with the schedule, another location near the requested location would be suggested or the user would have to walk to the nearest scheduled stop. 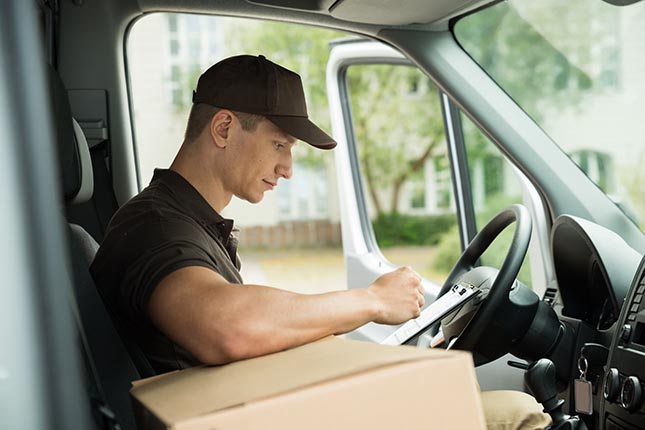 Managing a vehicle fleet delivering goods to customers is another example of optimization problems, and includes how to optimize each vehicle route, taking into account customer scheduling constraints and uncertain traffic issues. The same problem applies to companies offering on-call repair services. Past studies were based on the assumption that there is no correlation between travel times on two road sections, which is not the case in practice. Road networks include many correlations (positive or negative) that can be used to evaluate travel time more accurately. 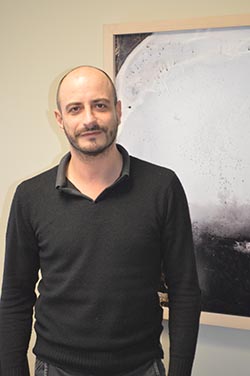 Transport electrification, a priority issue in Québec, poses its share of optimization problems. When an electric vehicle fleet is used, factors like charging station locations must be considered, as well as the time required to recharge the batteries. Furthermore, as this type of vehicle requires more time to recharge than standard vehicles, it will be necessary to decide at which level to charge the batteries in order to ensure vehicle autonomy while respecting the time windows requested by customers.