Light: The New Ingredient in 3D Printing - By : Hanen Hattab, 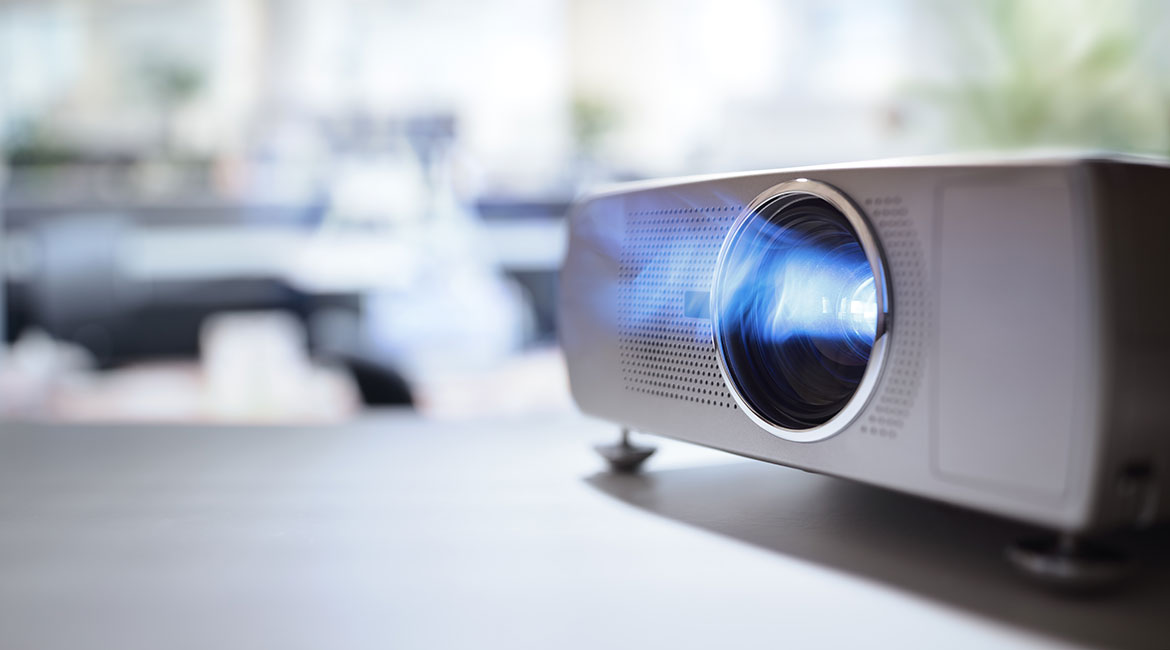 3D printing techniques use a very traditional sculpting process: constructing volume by adding material. In industrial vocabulary, this process is called additive manufacturing. The printed object takes shape as the layers are deposited one on top of another. A team of researchers has developed a new process tinged with a touch of magic. As soon as printing starts, the object appears in a liquid exposed to light.

Because the printed form seems to emerge from an intangible matrix, the team at the Department of Electrical Engineering and Computer Sciences at the University of California Berkeley named it the Replicator, after a futuristic device seen in Star Trek productions.

Light, the novel component of this innovation, adds a science-fiction flavour to the printing process. Indeed, the object is formed with a photosensitive viscous liquid, deposited in a container and lit by a projector. The desired shape is obtained through the solidifying effect of a methacrylate hydrogel under the action of projected images to the container placed on a rotating plate. The projected two-dimensional light patterns represent the surfaces of the object. Each image projection propagates through the material from a different angle. Exposing the liquid to an image under multiple angles produces the amount of energy needed to solidify the material into the desired shape. The 3D printing resin is made of liquid polymers mixed with photosensitive molecules and dissolved oxygen. Light activates the photosensitive compound which breaks down oxygen. It is also possible to produce opaque objects by adding dyes.

The process was inspired by a CT image reconstruction process, a radiographic technique used to visualize body parts through an X-ray machine. The rays scan the body by passing through it from different angles. The resulting cross-sectional images are then used to reconstruct internal human parts in three dimensions. The new method follows the same principle, but in reverse. The ingenuity of the new 3D printing technique also lies in the calculation of exposure time, which is synchronized with the movement of the rotating liquid.

Compared to printers currently on the market, the technology can produce smoother, more flexible objects with more complex forms. While conventional techniques cannot create flexible shapes because the materials could deform during printing, the new process makes it possible to adjust exposure time of the polymer and create forms of various consistency.

It is also possible to add a form or a volume to an existing object. This is an unprecedented feature that can be used to customize different types of objects.

To test the printer, the team created several objects, including a model of Rodin’s The Thinker, and a custom jawbone model. At this stage of the research, the technique can produce objects with diameters of up to 4 inches, or about 10 cm.

The research was funded by start-up funding from UC faculty in Berkeley, and research and development funds from Lawrence Livermore National Laboratory’s LDRD. The team has filed a patent application on the technique.