LSP Method: Understanding what is Behind the LEGO SERIOUS PLAY - By : Mateus Panizzon,

LSP Method: Understanding what is Behind the LEGO SERIOUS PLAY 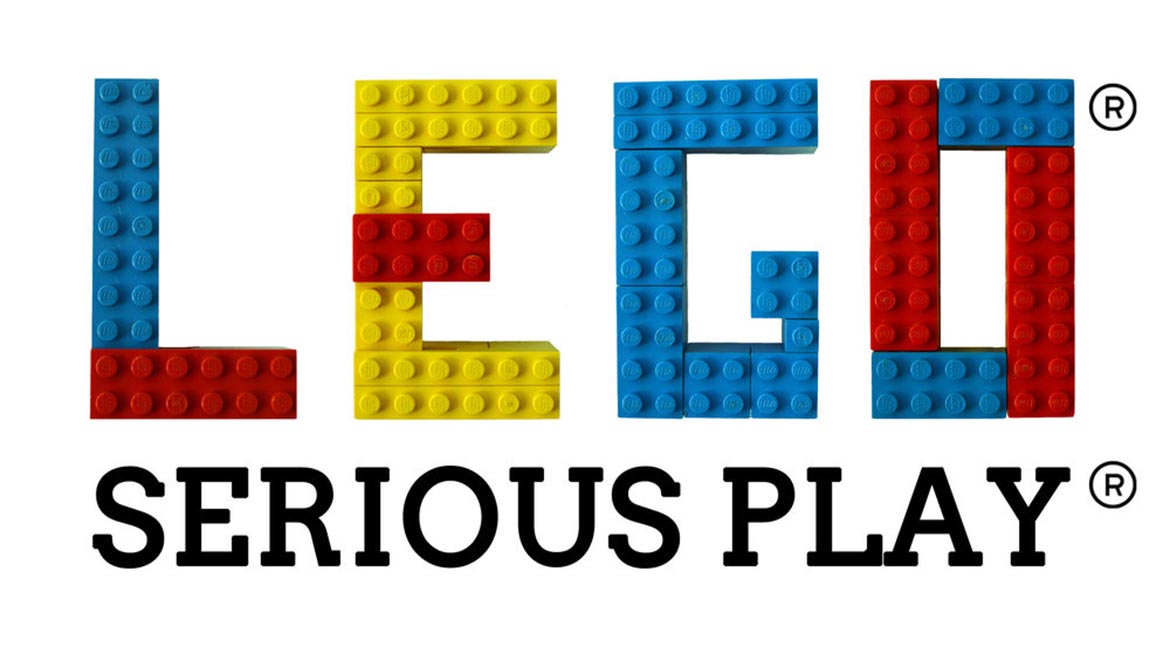 The LSP method (LEGO SERIOUS PLAY) applied worldwide could be used by adults to communicate ideas in ideation sessions, gaining speed and efficiency, and may help in other useful things. The first article entitled "LEGO SERIOUS PLAY :  to enhance communication and ideation", introduced this method and presented the LSP basic principles I and II. This second article explains the last three LSP basic principles to help understand how to use LSP and what else can be done with those renowned Lego bricks.

The LSP method (LEGO SERIOUS PLAY)  is a worldwide methodology that has been used by consultants and academics since 2010, to address creative thinking and problem solving for groups [1]. From coaching to team building, new product development to strategic planning, and, in recent adaptations, to create business models, this approach evolved to a large community of facilitators. It has received attention and interest of the academic and management community [2]. However, what is the real essence of this LSP method and how can it be applied to technological entrepreneurship? 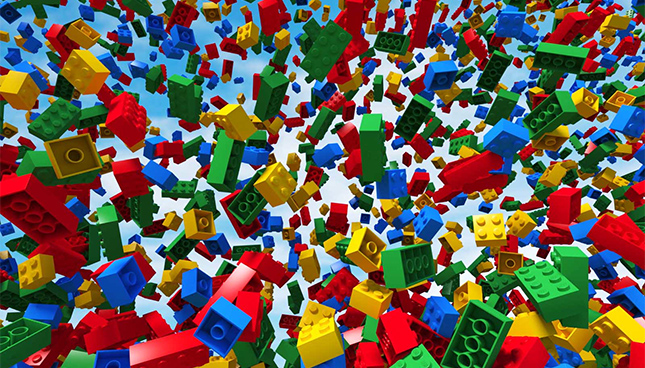 LSP is much more than using Lego bricks. Our analysis will clarify the key factors to a successful LSP workshop, the structure behind the core process, and why you should consider integrating these principles in your engineering or entrepreneurial projects, in its original form or a hybrid approach, combined with other techniques, from ideation to business model generation.

The LSP method effectiveness can be understood with these five LSP basic principles:

The Lego® bricks, or any other assembly materials that you may use, is an important part of the method because it helps participants to represent their model faster. Imagine that instead of bricks, you had to draw. If everyone were exceptional illustrators, there would be no problem, but that is not the case. This is why the bricks are an easy resource, to allow everyone to create a metaphor.

Another important component of LSP is called “mind and hands connection” [5]. In essence, LSP is a projective technique. The only difference is that you represent your thoughts with assembly parts, which is faster and easier. For example, imagine when you have to do a math calculation “in your head” compared to doing it on a sheet of paper. Now think of a complex problem and representing this problem with Lego bricks, where you can see all the variables and how they interact. This is where Lego bricks make a difference.

Lego bricks used to create a model also limit the risk of conflicts. They can arise in meetings when people give feedback (negative or constructive) on other people’s ideas: in the verbal process, the feedback could be seen as a hurtful personal feedback. In LSP, feedback and questions are about the model created, not the person.

It is arguable that LSP, at the core level, has nothing to do with Lego bricks. Despite the fact that this method was developed within the Lego Corporation, it is important to understand that its success resides in the process, not necessarily in the bricks that, in many cases, seem to be the main attraction.

An experiment was done in a creativity/ideation session using Lego bricks with 120 undergraduate students with the same orientations and academic level. They were divided into two groups. The two teams were asked to create a specific model (an airplane for example) with Lego bricks: the first team had Lego bricks and a manual inside their box explaining how to do the model while the second team had bricks without a manual. The results showed that the models made by each team were different: the students with the manual copied or developed a model very similar to the one described in the manual, while the other group made a different model.

LSP, like any other technique, has its limitations: it is designed for specific purposes. If you are looking for a solution to a problem or a need, for which all the participants in the group possess the knowledge to find the solution, what you need is integration: therefore, LSP can be a good tool.

As explained in the previous article, with LSP, you will increase:

In engineering, where ideation is required to solve complex problems, or in technological entrepreneurship, where ideation is required to focus and develop business models, or to conduct qualitative research with customers, LSP can make significative difference, especially in multidisciplinary groups. It is important to understand the principles behind the technique, to perceive the differences when using it in the original format or combined with other techniques (with creativity tools or processes, for example).

LSP Basic Principle V – It is like a scientific method

Then combine all this: communication, context and process, theoretical foundations, bricks, open questions, and you have LSP. However, this method was designed to be a qualitative technique; it requires a facilitator to coordinate the process. It works with small groups, from 8 to 12 participants maximum. Workshops with more than 1,000 participants simultaneously (in teams of 8 to 12) have been developed, with an adequate number of facilitators.

The Future of LSP

Further research is necessary in this field. With the advance in immersive virtual reality and other technologies, we are heading towards a scenario where we will be able to develop appropriate synchronous LSP workshops with cross-cultural teams or clients in different countries, working together to  solve engineering problems or create new business. But, remember that it is all about a good communication.

For more information on the subject of this article, please read the following research paper: