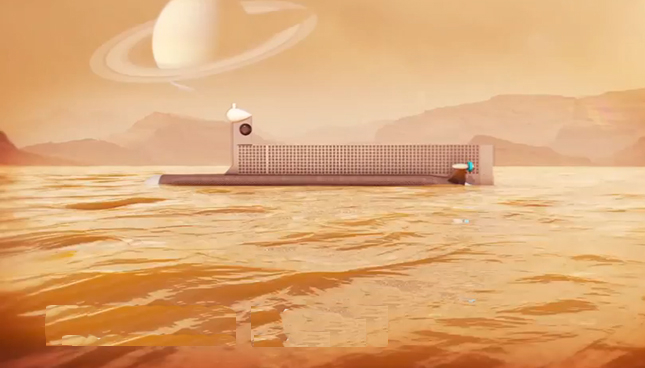 “To date, methane-based life forms are only hypothetical. Scientists have not yet detected this form of life anywhere”. The NASA also wrote: “Some scientists believe these chemical signatures bolster the argument for a primitive, exotic form of life or precursor to life on Titan’s surface”. Those statements come from a report emit in 2010 by Nasa/JPL,  “What is Consuming Hydrogen and Acetylene on Titan?”

NASA plans to send, in 2040, a submarine to explore Kraken Mare methane and ethane located in the north pole of the moon Titan, which orbits the planet Saturn. 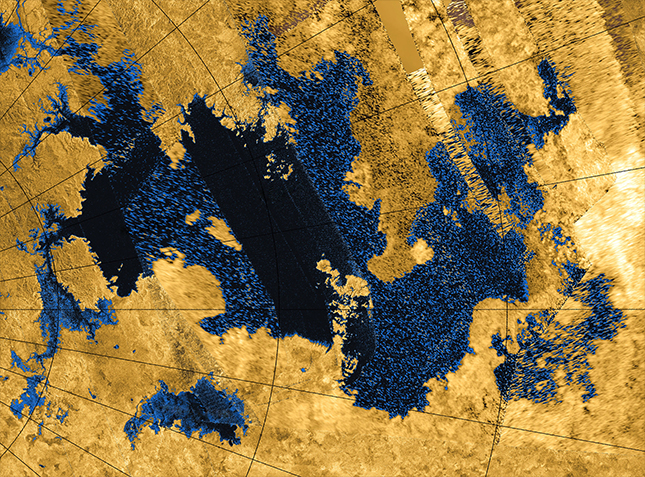 The Kraken Mare  is the largest body of liquid (mainly methane) in Northern Titan pole. It is greater than the Caspian Sea in Russia.

On January 14 2005, the European Space Agency (ESA) have succeeded to land the Huygens space probe on Titan. After the landing, the probe was operational for 90 minutes, just enough time to take some data and images like these: 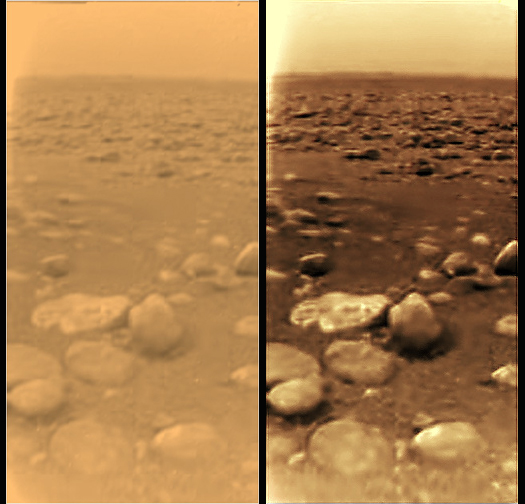 Why only 90 minutes of operation? Because the conditions on Titan are extreme: An average temperature of minus 179 degrees C (- 290 degrees F), an  atmospheric pressure 1.5 times higher than  Earth but with a gravity of only 0.14 G, substantially less than our Moon (0.18 g). Titan is the only known moon that has a complete atmosphere composed mostly of nitrogen and methane. Can you imagine the scientific challenge of sending a one ton autonomous nuclear submarine on the surface of the Kraken Mare, which is 1.2 billion kilometers (746 million miles) from Earth?

How to deliver a submarine on Titan?

Scientists from Johns Hopkins Applied Physics Laboratory, NASA Glenn Research Center and Penn State Applied Research Laboratory thought they could bring the submarine in a DARPA X-37 spacecraft as shown in this image:

Representation of the Titan inside the Darpa X-37. Source [Img3]

This spaceship from Boeing company have been tested several time since 2010. 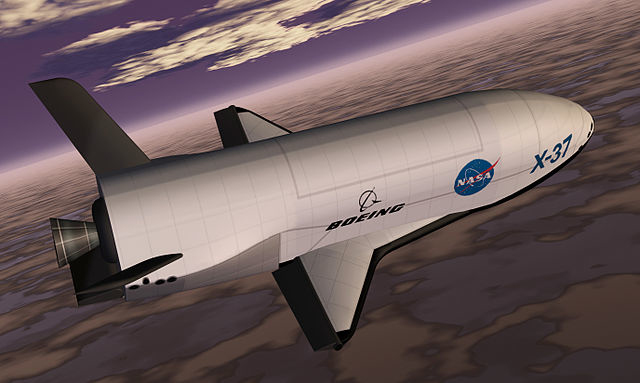 This stand-alone carrier would only do a one-way flight to Titan. The thick Titan atmosphere would work as a relatively gentle cushion for hypersonic entry from space. The spacecraft would ditch in the Kraken Mare (like the mock-up shown below), releasing the submarine afloat at sea, then sink into this frozen liquid which is like liquefied natural gas. 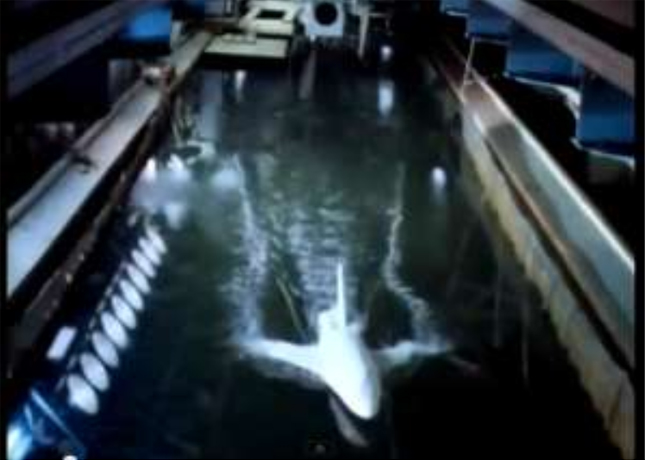 The radioisotope Stirling generator power source would allow Titan submarine to dive for a 90 days exploratory mission, making it travel about 2000 km in the sea following the route shown below: 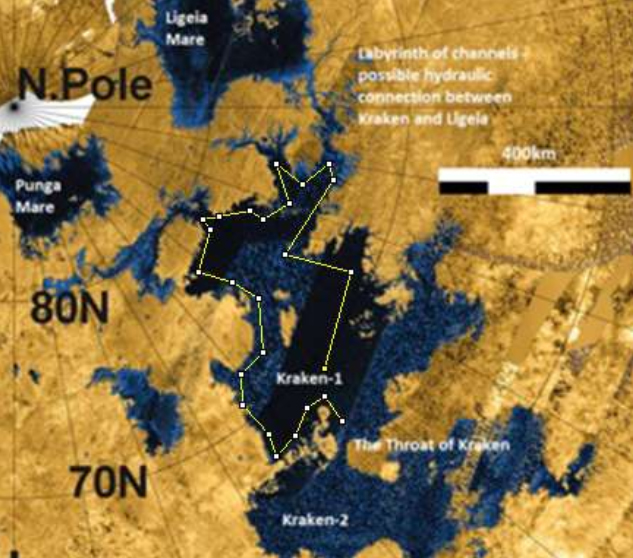 Route of the titan submarine mission in the Kraken Mare. Source [Img3]

Autonomy, propulsion and hydrodynamics requirements are similar to terrestrial conditions. Transmitting  data to earth from this methane and ethane sea at 1.2 billion kilometers (746 million miles) from Earth requires a substantial antenna: The large dorsal fin is the submarine antenna. Its ballistic control requires a different system considering that the density varies between 450 and 670 kg/m3 (28 to 42 lb/ft3).

The submarine Titan will be equipped with cameras, sonar and a seafloor sampling system. The submarine will take account of marine currents caused by Saturn planet tidal flow, to optimize its movements. This fabulous mission could look like this simulation:

According to many scientists, it is possible that life exists in the liquid methane lakes on Titan, like organisms on Earth live in water. These creatures would inhale H2 instead of O2, and metabolize acetylene instead of glucose, and then expire methane instead of carbon dioxide. Could this be what consumes hydrogen and acetylene on Titan as wonders NASA, or not?

Who knows what we can find in these northern seas on Titan? Maybe something imagined on the moon Europa?