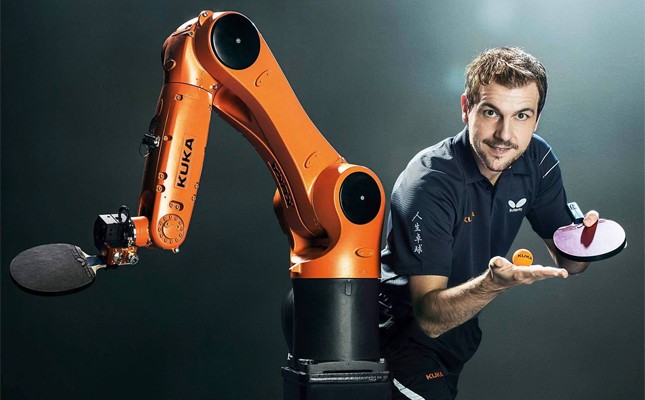 Header picture and the picture showing Timo Boll vs the robot Kuka are from the public Facebook Kuka Robotics Web site, source.

February 24th, 2014, we announced in an article in Substance blog that a fierce fight between men and the machine (where humans, unfortunately, has often poorly done till now) would take place on March 11th, 2014. 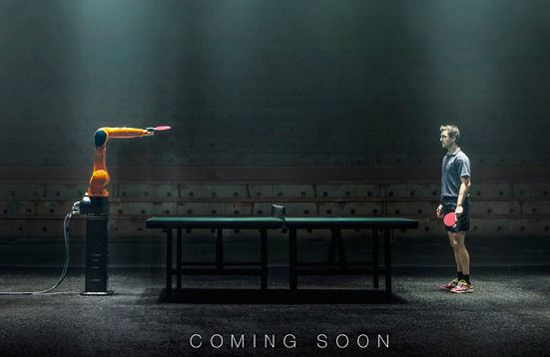 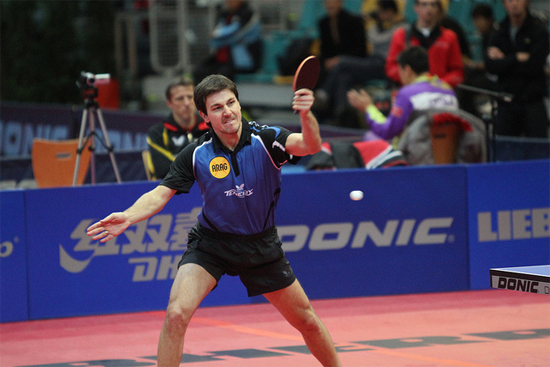 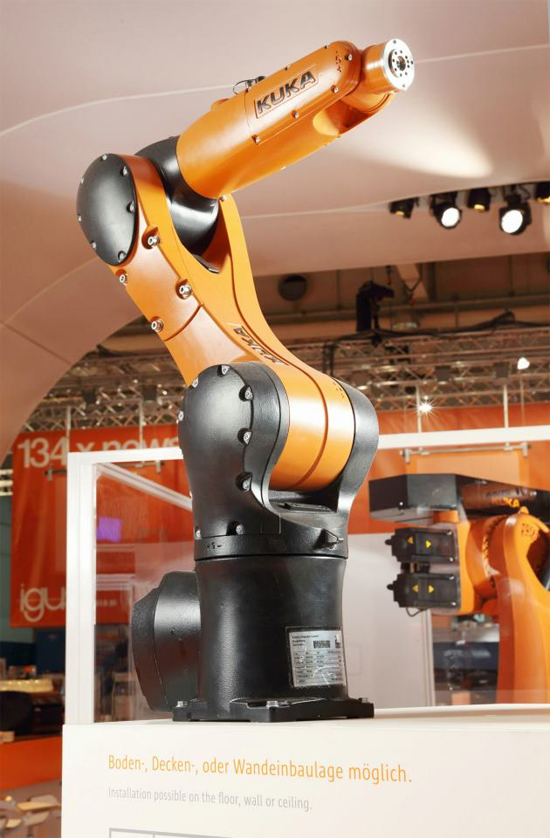 Who won?? To get the answer, you need to see the video!