Do You Know What Makes Your GPS Work? - By : Jérôme Leclère,

Do You Know What Makes Your GPS Work?

First, let’s clarify: GPS is a satellite positioning system. However, when we refer to the GPS in our car or phone, we’re talking about a GPS receiver. This means it is an electronic system that can only receive signals emitted from satellites. Our GPS receiver does not send anything to GPS satellites. This receiver gives us three types of information: our position, our speed, and the time. Yes, the GPS makes it possible to tell time.

Now that this has been clarified, let’s see what is behind the operation of a GPS.

First, there are many calculations involved. These are necessary to detect a signal of a mere femtowatt. You want to know what a femtowatt is? It is a signal that is about a million times lower than a typical Wi-Fi signal. That does not sound like much, does it? If the power is so low, it is because the signals have come a long way before reaching our receiver. Indeed, the signals are sent by satellites orbiting more than 20,000 km away from Earth. 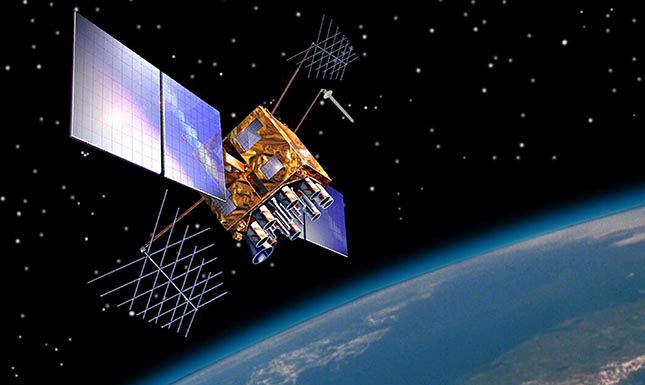 There are also many satellites. It takes between twenty and thirty satellites to ensure good coverage of the planet, because a receiver must be able to see at least four at a time to be able to calculate its position. However, a satellite, like any other mechanical or electronic system, does not work forever. The first GPS satellites had an estimated lifespan of only 7 years; today it can be as much as 15 years. It is therefore necessary to send up new satellites regularly to maintain their number. That is why there have been 72 GPS satellites sent up since 1978.

Finally, there are control stations. Yes, satellite orbits vary over time, so it is necessary to always be able to determine the position of the satellites. This is what the control stations do. They are distributed all around the planet and their positions are known very accurately. These stations record and process signals from the GPS satellites in order to determine their updates. A main station will then send the new “coordinates” to the satellites.

In summary, a global positioning system as it stands is very complex, and it is in fact a lot more.

This article was submitted to the scientific journalism Plume de science competition organized by Science pour tous as part of the 24 Hours of Science 2017, and ranked 2nd in the Adult category. The winning articles can be seen now on the Science pour tous website, and soon on the of the Agence Science Presse website.