The Internet of Things: Risks and Opportunities - By : François Coallier,

The Internet of Things: Risks and Opportunities

François Coallier Author profile
François Coallier is a software and IT engineering professor at the ÉTS. He held the position of Director of this Engineering Department from its inception in 2004 until 2010.
Program : Software Engineering  Information Technology Engineering
Research laboratories : LASI – Computer System Architecture Research Laboratory 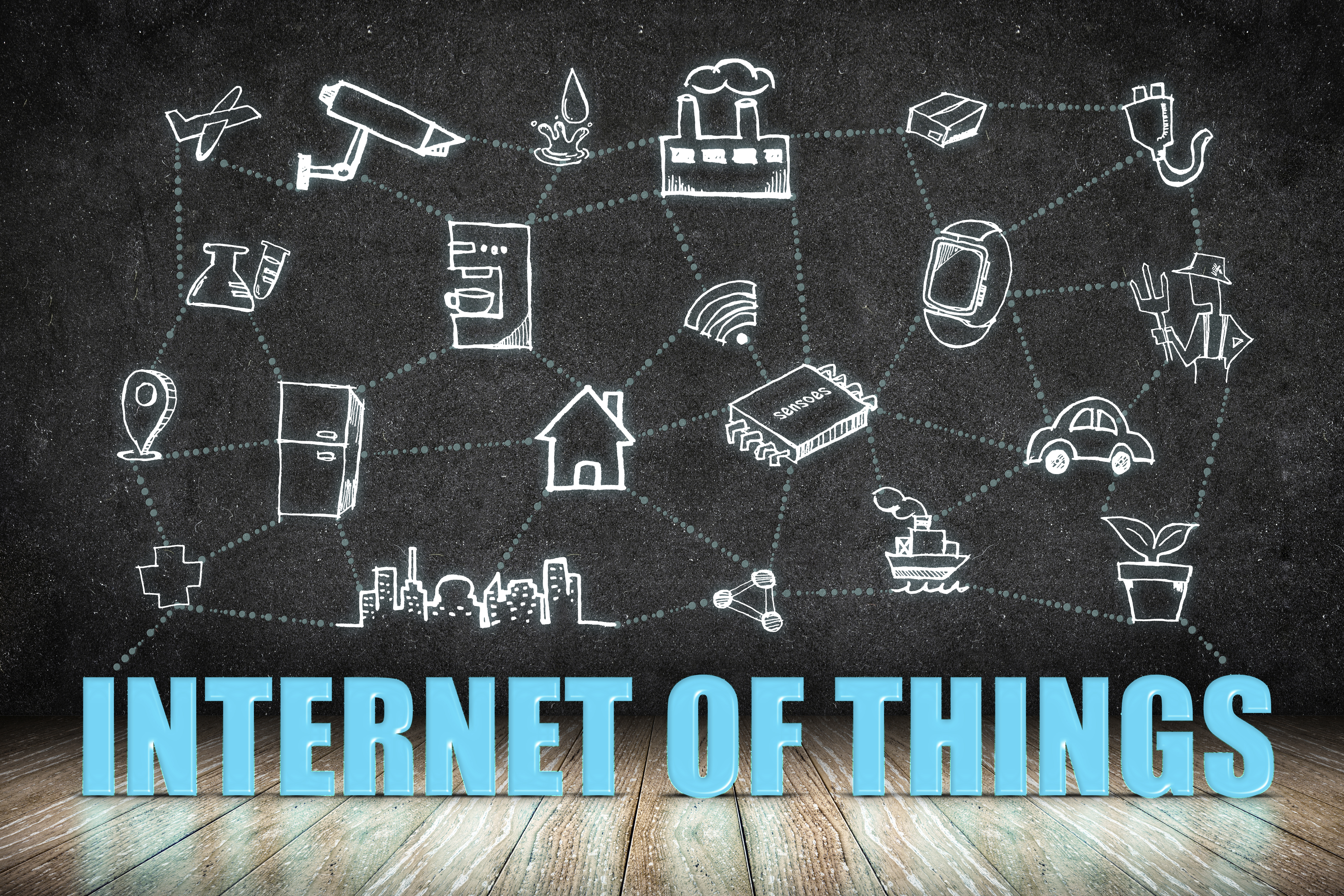 On the 23rd of February, as part of the receptions for the graduates (Soirées des cycles supérieurs) at the École de technologie supérieure (ÉTS), in Montréal, Mr. François Coallier, Professor and Director of Development and Technological Support, gave a conference on the Internet of Things: the concept, the context of its development, and the risks linked with this technology and how they can be mitigated. The Internet of Things (IoT) [1] is a set of technologies that already affect us, even though they are still in the developing stages. Not only does the IoT give a boost to home automation, but it will also allow us, for example, to make cities ‘smarter’ and more efficient, and our health system more effective. However, any technology also comes with its inherent risks.

Background of Information Technology (IT) and the Internet of Things

Technology, including information technology, has always played a part in the evolution of the human race.

In 1965, Gordon Earle Moore, a chemist and American entrepreneur (co-founder of Intel), created Moore’s Law, stating that the number of transistors that went into silicon integrated circuits would double every 2 years. We are now nearing the end of Moore’s law, as circuits will become so small that the “quantum” effect will interfere with their operation.

The first official embedded systems appeared in the 60s. Then, in the 80s, came the concept of ubiquitous computing, meaning that computers were gradually invading all aspects of life (economy, infrastructure, objects). And now we are in the era of cloud computing, where a system of servers connected in a network allows users to share and utilize various remote IT resources such as files, software, computing capacity, and memory.

What Is the Internet of Things?

It is the present: where objects are both smart and interconnected.

The interconnectivity of objects creates an exponential number of generated data, the Big Data, which by now represents a considerable challenge in terms of storage and processing. In 2020, it is expected that over 50 billion devices will be connected in areas as varied as fixed and mobile communications, computing, automotive, consumer electronics (remote control lighting, alarm systems, etc.), medical equipment, and industrial devices.

The term ambiant intelligence is used to describe an environment having the ability to perceive, reason, act, and interact in order to provide services that improve the quality of life of living beings [2]. For example: an application triggering the lighting of your home as soon as your vehicle is within a kilometer away, or a thermostat that adjusts automatically and intelligently to your lifestyle.

The Challenges of the IoT

The first challenge of the Internet of Things is interconnectivity as a whole, which brings a standardized and shared architecture, as well as the ability to build and maintain highly complex systems of systems that are constantly evolving with subsystems which, in turn, develop at different speeds. In this light, the ISO and IEC organizations formed a working group in 2014 and produced a report aimed at building a reference architecture. The risks associated with IT have long been known: hacking a personal camera at home, a pacemaker, a factory, a smart car, etc. In 2007, researchers at the Idaho National Laboratory conducted experiments, called the Aurora Generator Test, to assess the effects of a cyber attack on a power grid. An increasing number of cases prove the urgency of preventing and controlling these risks; smart objects must be examined as well as the system in which these objects are located.

How to Manage the Risks of the IoT? 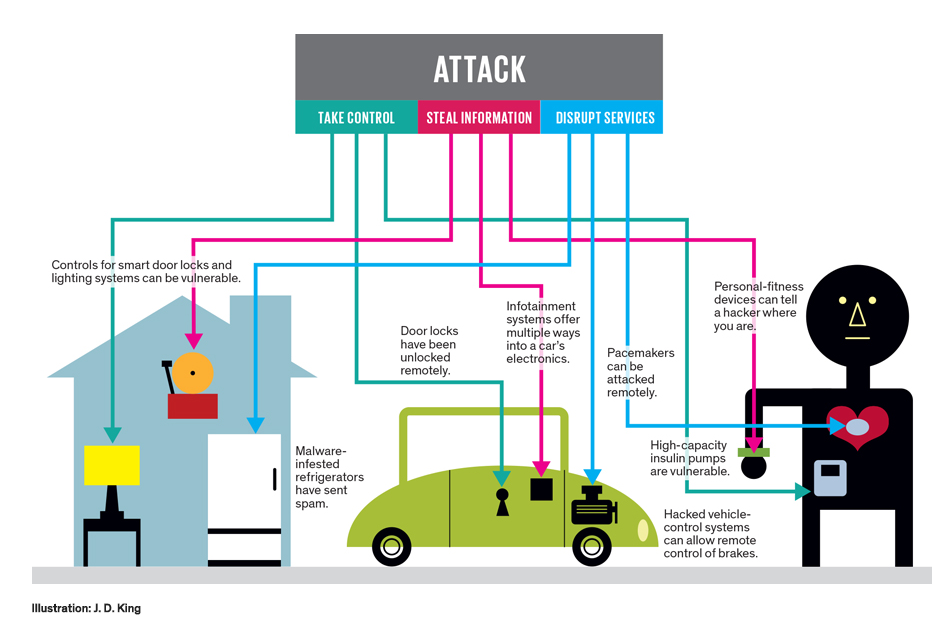 Some basic principles in computer security:

Finally, the Internet of Things is a smart and complex system which is bringing about major economic and social changes. Its interconnectedness, both its greatest strength and its greatest weakness, raises the issue of security and maintaining the confidentiality of the data it generates – a major challenge for the IT industry of tomorrow.

François Coallier is a software and IT engineering professor at the ÉTS. He held the position of Director of this Engineering Department from its inception in 2004 until 2010.