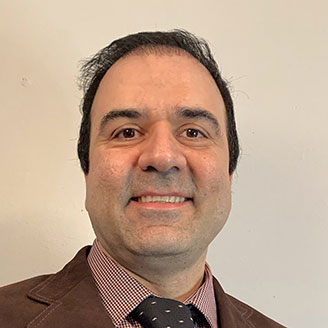 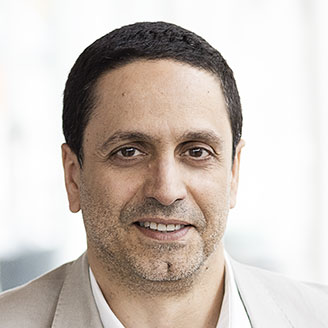 Wahid Maref Author profile
Wahid Maref is a professor in the Department of Construction at ÉTS. He specializes in building science, particularly in design of test benches, experimental methods and hygrothermal performance analysis of building envelopes.
Program : Construction Engineering 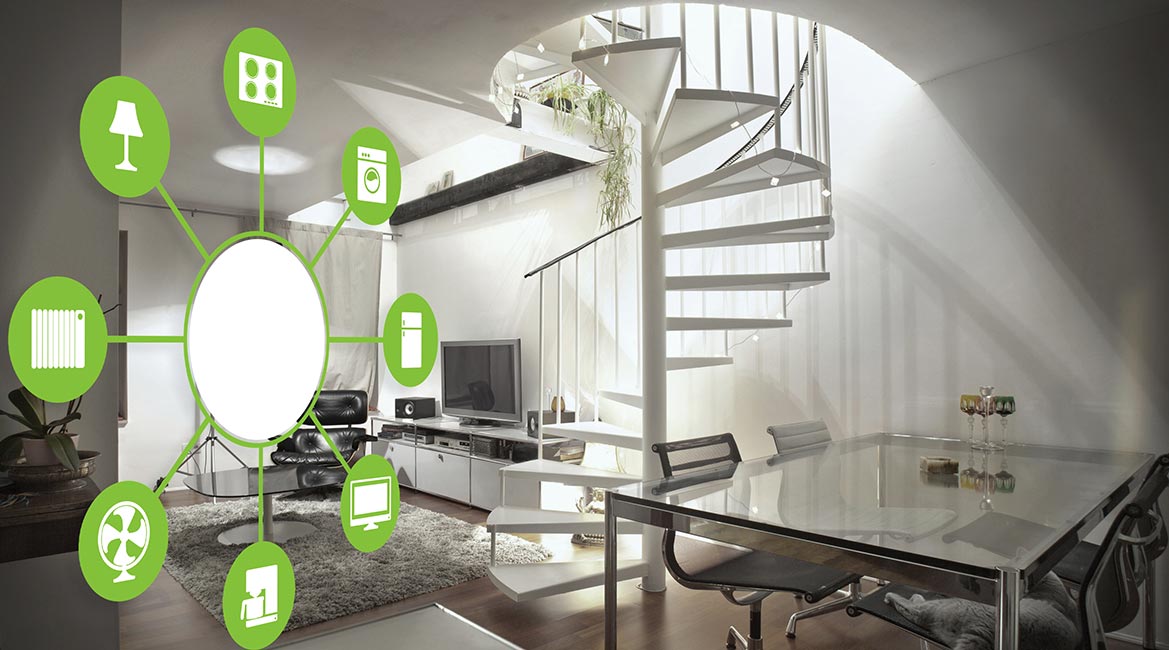 For decades, many research studies that included numerical modeling, experimental testing, and field measurements have been conducted to evaluate the performance of residential and commercial buildings. In most of these studies energy, indoor air quality (IAQ), and moisture performance were assessed independently with single models [1-5]. Some researchers worked on the energy efficiency of buildings using the EnergyPlus single model [6]. Others used the CONTAM single model to investigate indoor air quality [7]. And in other research studies, the WUFI single model was used [8] to assess the moisture performance of the building envelope.

In this research study, an integrated model was developed to predict the performance of a building for energy, indoor air quality, and moisture simultaneously. The first step was to evaluate a combination of energy model with indoor air quality. In the second stage, indoor air quality and moisture models were combined, and in the last stage, a combination of energy, indoor air quality, and moisture models was developed in terms of thermal comfort. In the first stage, coupling EnergyPlus and CONTAM models through a co-Simulation method was used as indicated in Figure 1—a method based on a research study by Dols et al. [9]. This method was innovative due to the exchange of airflow and temperature control variables between both EnergyPlus and CONTAM models—correcting these variables was done as per Figure 2. Finally, this type of coupling could increase the accuracy of the integrated model in assessing building performance. In the second phase of this research, combining the CONTAM and WUFI models was evaluated. Finally, development of the integrated model was based on the combination of EnergyPlus, CONTAM and WUFI models.

Numerical simulations were performed for the three different climate regions of Montreal, Vancouver, and Miami. To perform these simulations, a three-story house was used as a case study. In this paper, only the first stage of this research was evaluated with a combination of two models, EnergyPlus and CONTAM [10]. Results of the other two steps will be published at a later date.

In scenario 3, optimal conditions for the case study were defined, where optimal energy consumption and IAQ were predicted with an integrated model. As a result, both energy status and IAQ were predicted in optimal conditions, as per results in Table 1. Optimal case study conditions in scenario 3 included a 42% improvement of the envelope, an improvement of the ventilation using a 26 l/s exhaust fan and a MERV12 filter. The average annual total energy in scenario 3 for the three cities of Montreal, Vancouver and Miami decreased by approximately 18.3%, 19.7%, and 18.85% and the air change rate improved by 26%, 26.5%, and 20.9%, respectively.

Table 1. Comparison of the percentage in decrease or increase of energy performance, IAQ scenarios

Figure 4. Comparison of scenario 3 simulation results between the EnergyPlus single model and the present integrated model. 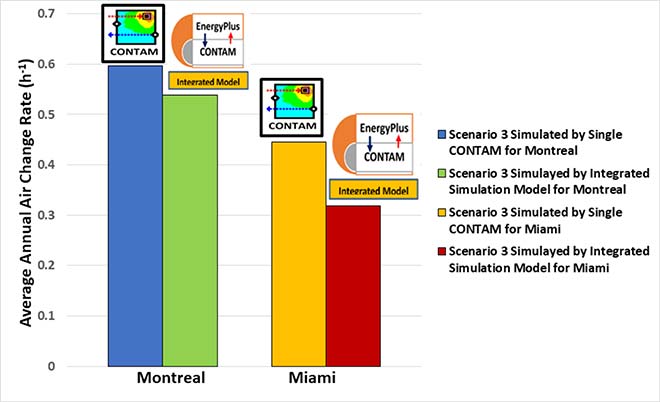 Figure 5. Comparison of scenario 3 simulation results between the single CONTAM model and the present integrated model.

For more information, please refer to the following article published in the Energies journal.

Seyedmohammadreza Heibati is a PhD candidate in the Department of Construction Engineering at ÉTS. His research topic is “Assessing the Energy, Moisture and Indoor Air Quality Performance for a Three-Story Building Using an Integrated Model”.

Wahid Maref is a professor in the Department of Construction at ÉTS. He specializes in building science, particularly in design of test benches, experimental methods and hygrothermal performance analysis of building envelopes.

1 December - Infrastructure and the Built Environment